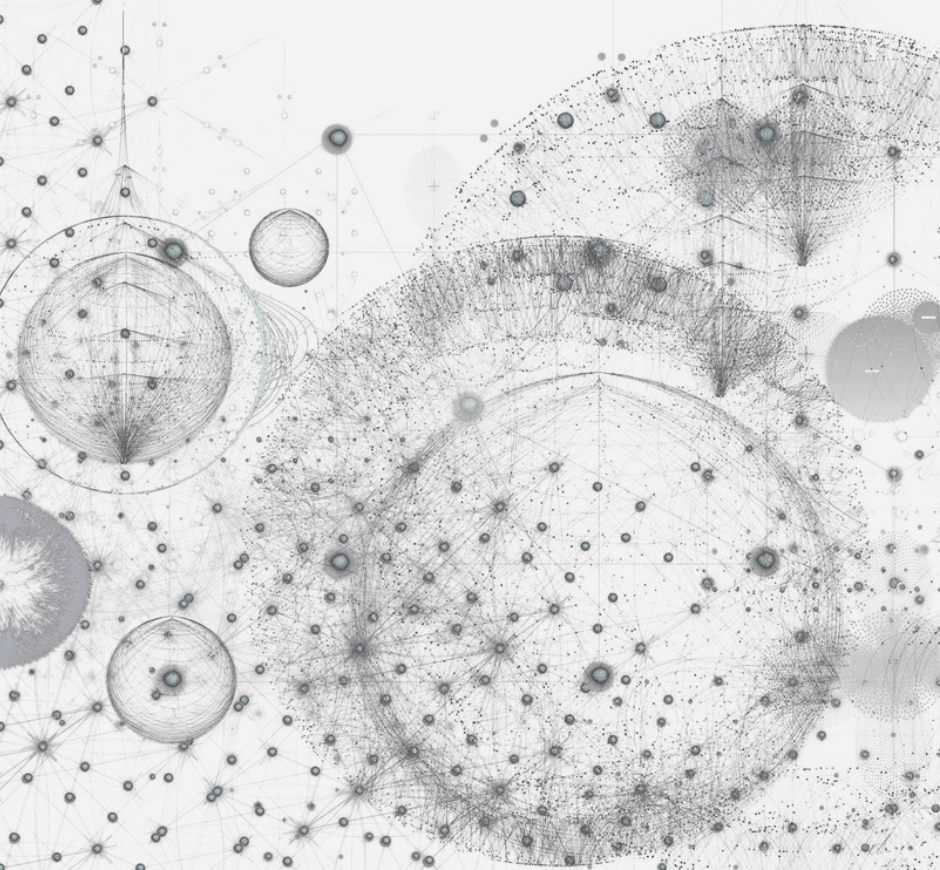 Insights from fundamental physics have overturned our assumptions about the world around us. Last century, general relativity reshaped our picture of space and time, and quantum mechanics replaced the march of cause and effect with a dance of probabilities. Recently scientists have discovered that dark matter and dark energy account for most of the contents of the Universe.

This century is likely to produce more surprises. From the Planck length to the cosmic scale, physicists are opening windows into the deep structure of reality.

The Breakthrough Prize in Fundamental Physics was founded in 2012 by Yuri Milner to recognize those individuals who have made profound contributions to human knowledge. It is open to all physicists – theoretical, mathematical, experimental – working on the deepest mysteries of the Universe.