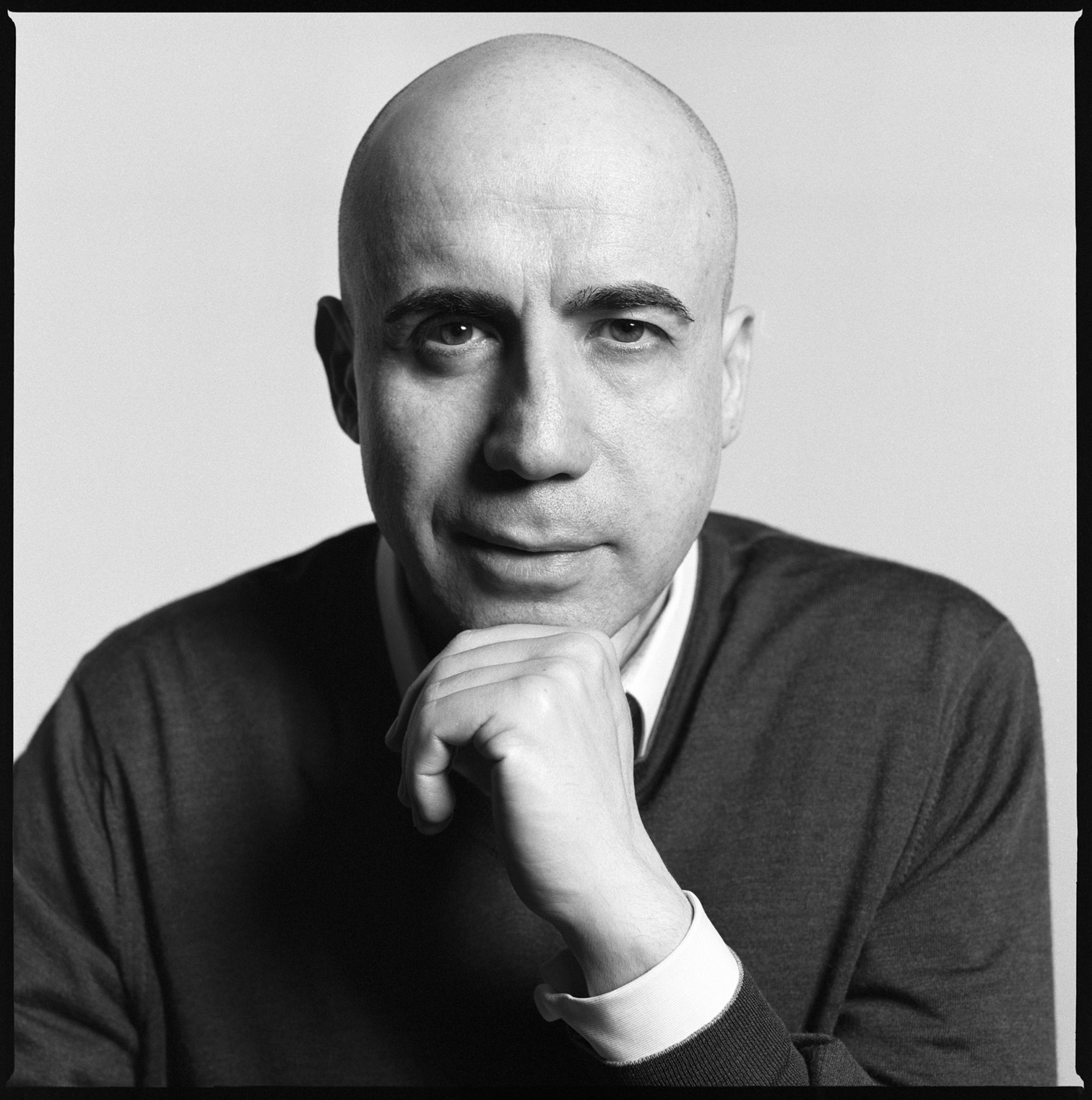 Yuri Milner is a science and technology investor and philanthropist.

He was born in 1961, and named after Yuri Gagarin, the cosmonaut who had earlier that year become the first human in space.

Yuri graduated from university in 1985 with an advanced degree in theoretical physics and subsequently conducted research in quantum field theory, before going to the United States to study at Wharton School of Business.

After becoming convinced that Internet was the future of investment, Yuri founded Mail.ru Group in 1999; and under his leadership it became one of Europe’s leading internet companies. He took the firm public in 2010 and founded DST Global to focus on global internet investments. DST Global became one of the world’s leading technology investors, with a portfolio that has included some of the world's most prominent internet companies, such as Facebook, Twitter, WhatsApp, Snapchat, Airbnb, Spotify, Alibaba, and others. Yuri lives in Silicon Valley with his family.

Throughout his business career, Yuri has retained his passion for science. In 2012, Yuri and his wife Julia partnered with Sergey Brin, Priscilla Chan and Mark Zuckerberg, and Anne Wojcicki to launch the Breakthrough Prizes – the world’s largest scientific awards, honoring important, primarily recent, achievements in Fundamental Physics, Life Sciences and Mathematics.

In July 2015, together with Stephen Hawking, Yuri announced the launch of the $100 million Breakthrough Listen initiative to reinvigorate the search for extraterrestrial intelligence in the Universe, and in April 2016 they launched Breakthrough Starshot – a $100 million research and engineering program seeking to develop a technology for interstellar travel. These philanthropic projects are funded by the Breakthrough Foundation established by Yuri and Julia.