One of the key causes of Alzheimer’s disease is thought to be the buildup in the brain of a substance called amyloid. Analyzing the genomes of members of a family with a high incidence of early-onset Alzheimer’s, John Hardy discovered that they shared a mutation in a particular gene. He then showed that this mutation leads to a cascade of effects resulting in the buildup of fragments of protein to form amyloid. His discovery promises to enable clinical strategies for attacking early-onset Alzheimer’s, has opened up a whole field of research into the genetics of Alzheimer’s disease, and has spurred studies of the genetics of other neurodegenerative diseases.

Most science depends on both teamwork and productive competition. I have been lucky to work with Alison Goate, Martin Rossor, Mike Owen, Mike Hutton, Katrina Gwinn, Andy Singleton, and Karen Duff, among others. And for 30 years progress in the field has been driven by good, collaborative competitors, who are also my friends: Peter Hyslop, Ekaterina Rogaeva, Gerry Schellenberg, Rudi Tanzi, and Christine Van Broeckhoven. Thanks to Tony Turner for persuading me to go into research when I had taken a job as a long-distance lorry driver; to Peter Dodd and Jim Edwardson for giving me a chance as a postdoc; to Bengt Winblad for getting me interested in Alzheimer’s disease; and to Bob Williamson for helping me set up my genetics group, first with Alison Goate. But most of all, thanks to the families who were the foundation of our research. Two families in particular stand out: Family 23, where we found the first amyloid mutation in Alzheimer’s disease; and the Iowa Parkinson kindred where we found synuclein triplications. Special people who took us into their hearts and into their homes. I truly hope we can repay you by curing your diseases. 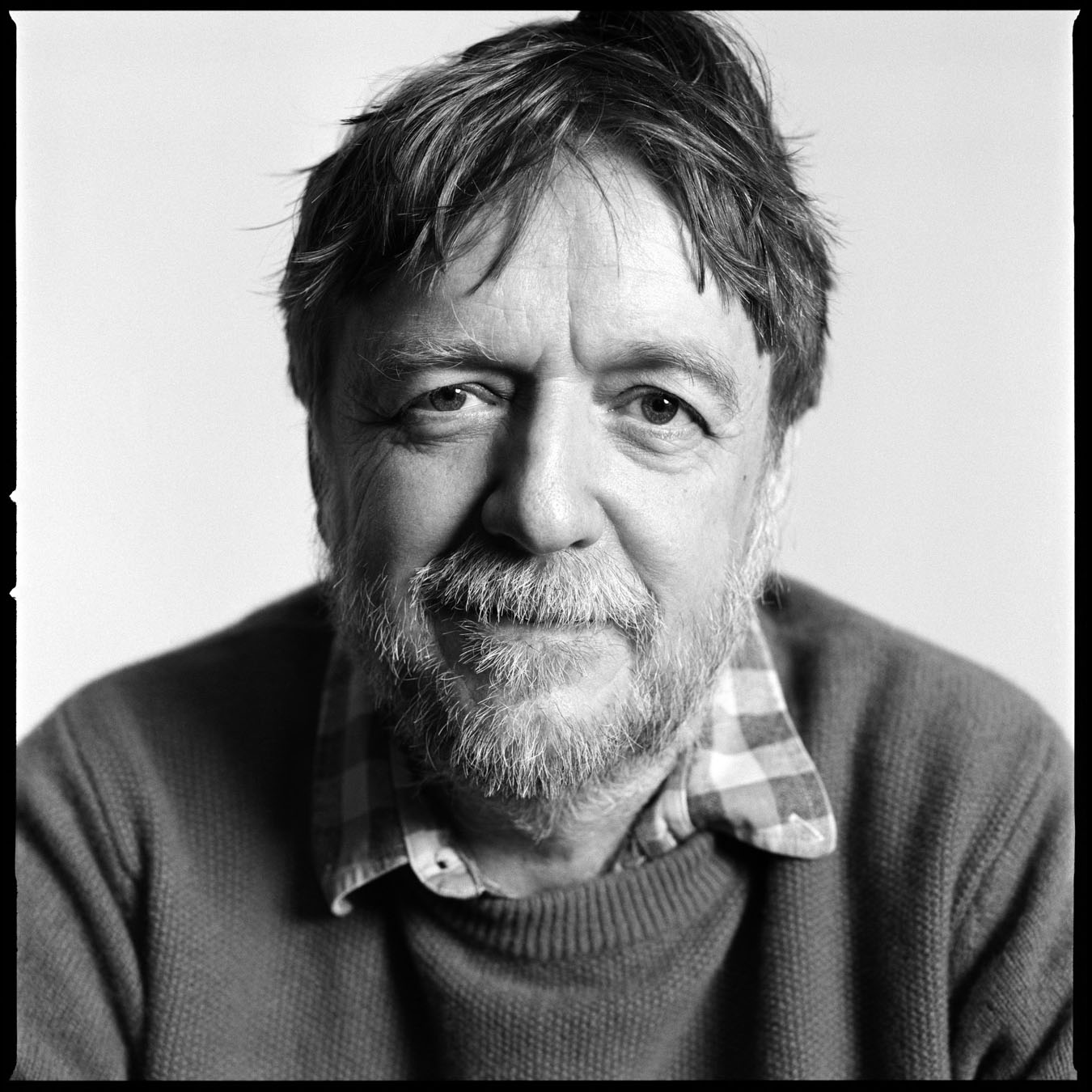