For the development and implementation of optogenetics — the programming of neurons to express light-activated ion channels and pumps, so that their electrical activity can be controlled by light.

The brain has always been a black box. It is known that much of its information processing is done through the “firing” of brain cells: the generation of electrical pulses. But understanding how firing patterns relate to behavioral events — the creation of a memory, the rise of an emotion, the movement of a limb — is a hard problem. Edward Boyden, in collaboration with Karl Deisseroth, has illuminated the black box. They inserted genes from single-celled algae into brain cells, which make the cells fire when light is shone upon them. For the first time, this “optogenetics” technology allows scientists to precisely control the electrical firing of neurons by directing beams of colored light at the cells. Optogenetics holds immense promise for our understanding of how the brain works, and potentially for treating psychological disorders from Parkinson’s disease to schizophrenia and autism.

I am grateful to my research mentors Paul Braterman, Neil Gershenfeld, Dick Tsien, and Jennifer Raymond, for helping me think about crafting a unique approach to doing impactful neuroscience. I am especially grateful to Dick and Jennifer for their support of my many extracurricular activities, including the pursuit of optogenetics as an independent side project during my PhD work in their groups. I am appreciative of my early collaborators, including Karl Deisseroth, with whom I co-launched the ideas and experiments of optogenetics while we were both trainees at Stanford, and Xue Han, with whom I worked on inventing optical silencing of neurons shortly thereafter. I am grateful to the many members of my laboratory at MIT who have driven specific optogenetic tool development efforts, and to the great many collaborating research groups who have helped in this quest — too many to thank in this brief note. I must acknowledge the MIT Media Lab for taking a chance by hiring me as a faculty member at a time when neural tool invention was not obviously a wise career path. Finally, I am grateful to my family for their unyielding and constant support. 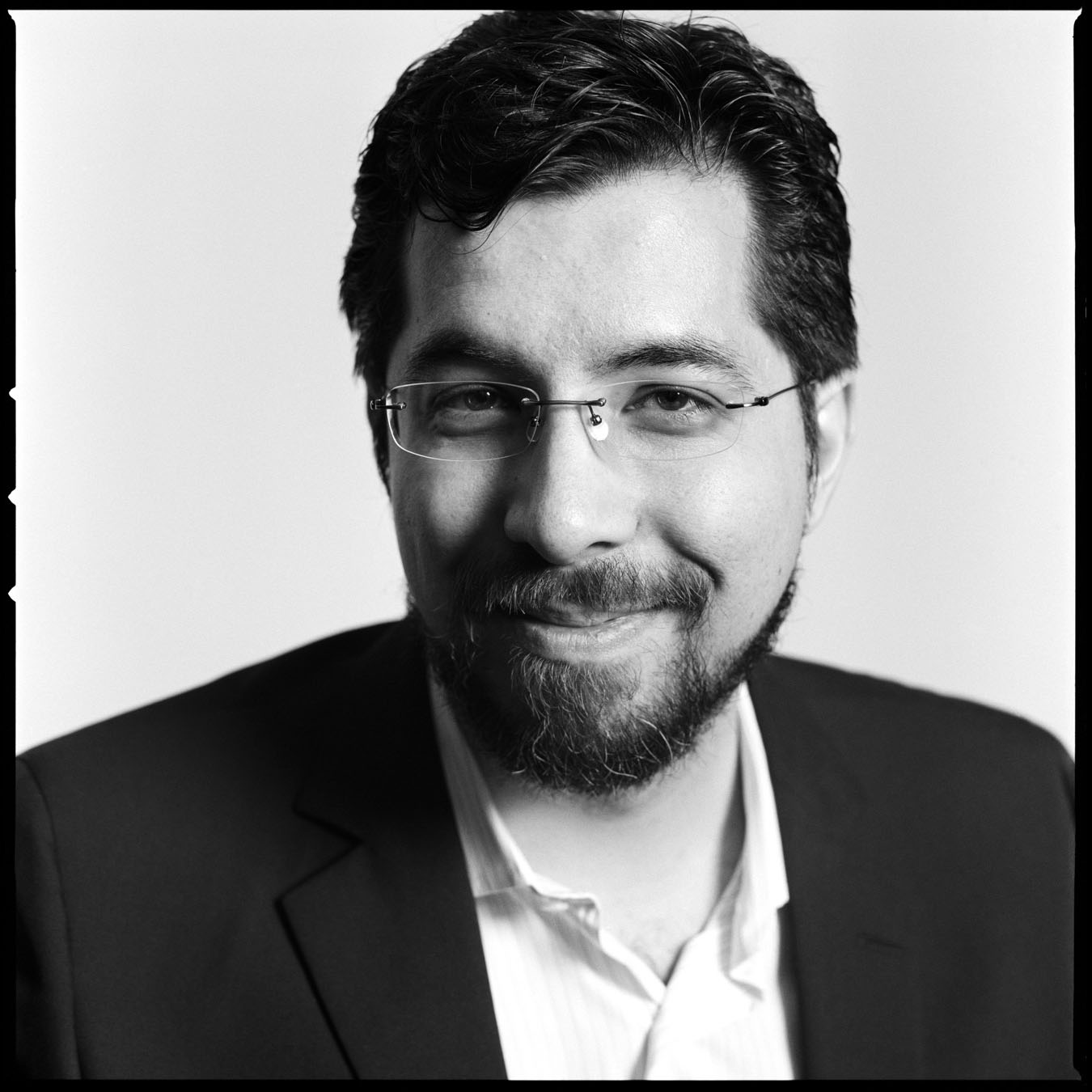