Terence Tao has made important contributions to a very wide range of mathematical fields, but has perhaps made the most impact in number theory. Number theory is the study of integers, and prime numbers play a particularly central role: in the universe of numbers, primes are the atoms. Alone and with collaborators, Tao has solved several longstanding problems related to prime numbers. For example, he proved that every odd integer above 1 can be built from adding together five prime numbers or less; and that there are equally spaced progressions of primes (such as 3, 7, 11), of any desired length, to be found within the infinite series of integers.

Mathematics nowadays is increasingly a collaborative and interdisciplinary activity. A large fraction of the work I have done in mathematics could not have been accomplished without the crucial input of my many co-authors, colleagues, mentors, students, and even commenters on my blog. I am deeply indebted to all of them, but particularly to my early mentors Basil Rennie and Garth Gaudry, and my graduate advisor Elias Stein. And of course to my wife, Laura, for her constant support and understanding (and also for giving me the perspective of an electrical engineer on mathematics!). 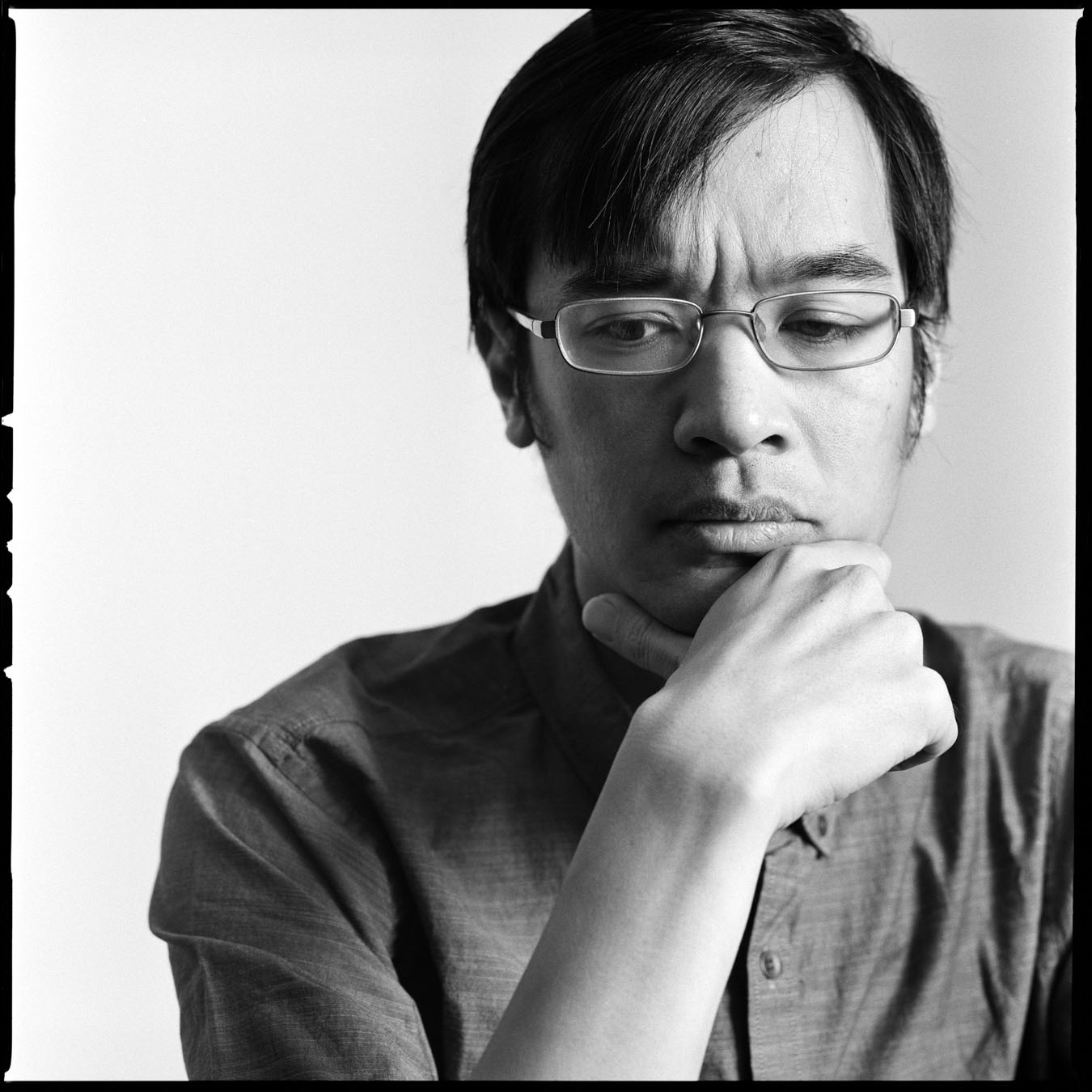