For his work on the foundations of higher category theory and derived algebraic geometry; for the classification of fully extended topological quantum field theories; and for providing a moduli-theoretic interpretation of elliptic cohomology.

Jacob Lurie's research lies at the intersection of two mathematical disciplines: topology (the mathematical study of shapes) and algebraic geometry (the study of polynomial equations and their solutions). He is particularly known for his work on the theory of “derived” algebraic geometry, which uses ideas from topology to analyze redundant information in systems of polynomial equations.

I would like to thank all those who have devoted their time and energy to mentoring me during the various stages of my education: Bill Gasarch during my high school years, Brian Conrad and Dick Gross while I was an undergraduate, Mike Hopkins in graduate school, and the countless others (too numerous to mention here) who played roles great and small along the way. Each of you shared with me not only theorems and proofs, but your enthusiasm for the subject: the joy of exploring the vast playground of the imagination which is mathematics. 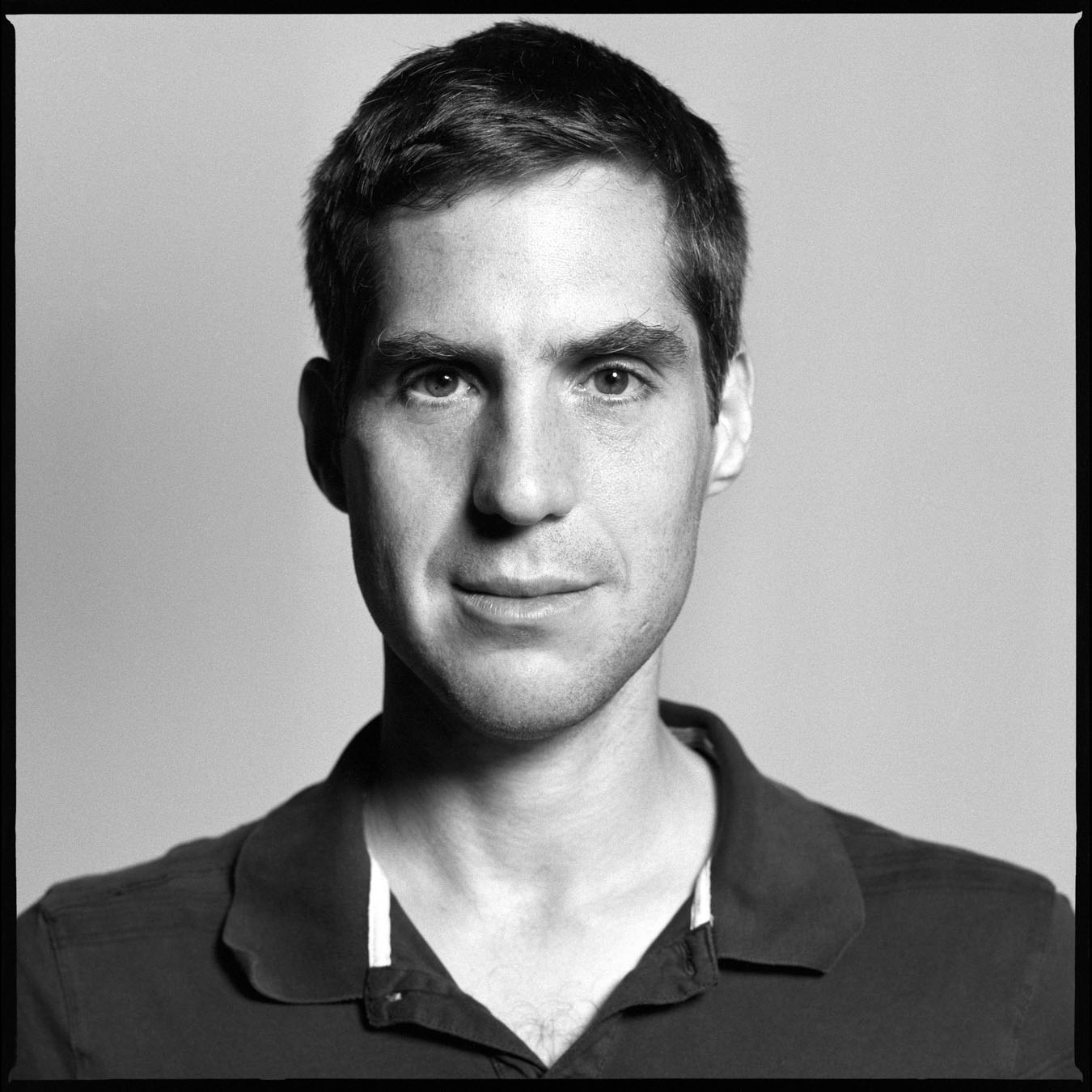