Maxim Kontsevich’s work straddles the interface of physics and math. Much of it has been in string theory, in which the familiar particles and forces of physics are described in terms of the shapes and vibrations of incredibly tiny “strings.” Some versions of the theory extend the idea of strings to multidimensional membranes or “branes.” In one of his landmark contributions, Kontsevich was able to demonstrate that different branes can look equivalent when viewed at different dimensions.

It is very hard, or maybe impossible, to say what is the ultimate goal of mathematics. Are we creating new spaces? Finding precise words for old and new structures? Observing mesmerizing coincidences? For me, one of the most fascinating features of mathematics is the duality between space (geometry) and time (algebra). It is a constantly developing liaison, starting in the past with Cartesian coordinates, complex numbers, spectra in algebraic geometry, automorphic forms, and continuing now with homotopy, a new way of thinking, and with numerous infinite-dimensional challenges coming from theoretical physics. 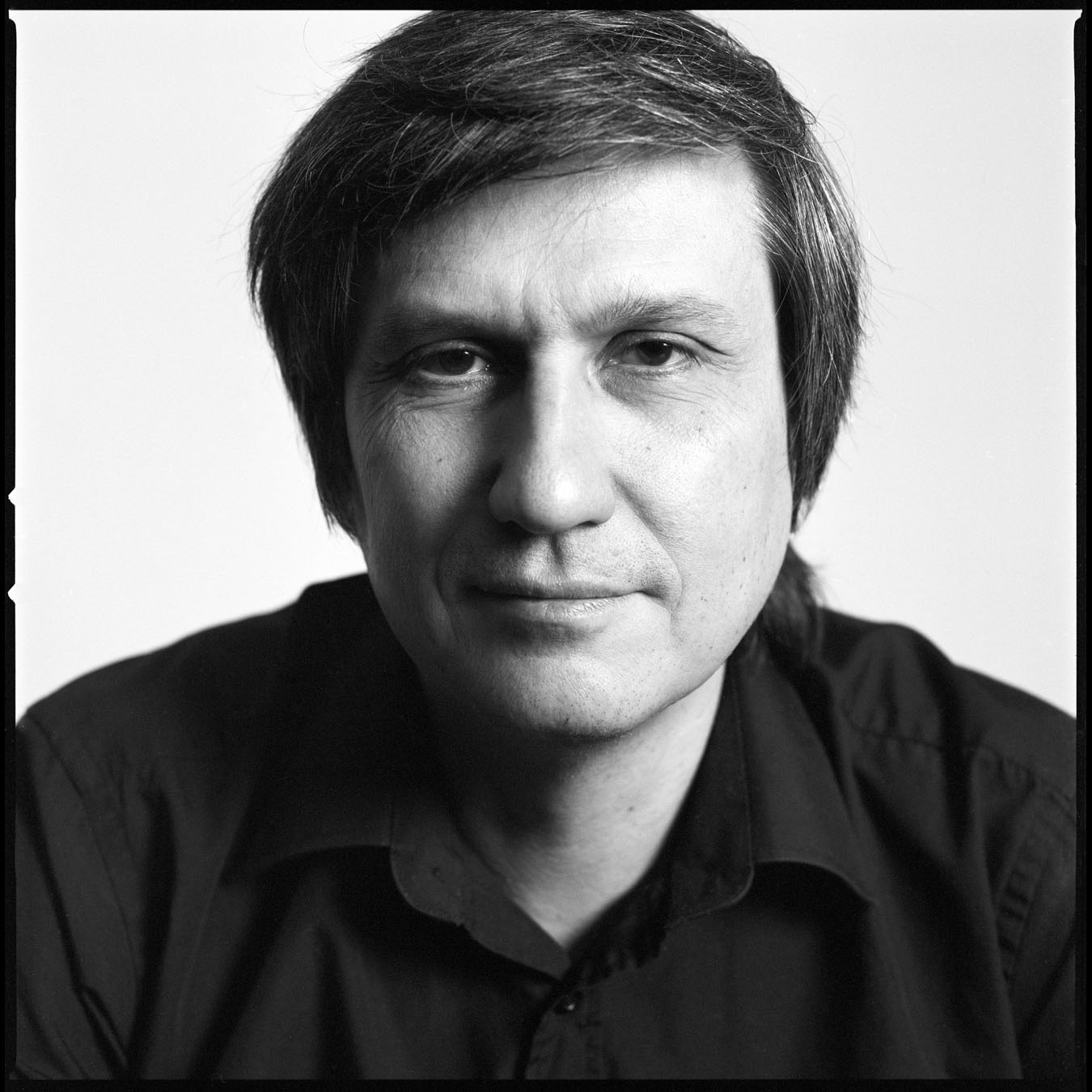