University of California, Berkeley, and Institute for Advanced Study

For spectacular contributions to low dimensional topology and geometric group theory, including work on the solutions of the tameness, virtual Haken, and virtual fibering conjectures.

If you take a small section of the surface of a sphere — for instance, the surface of the Earth as seen from the human scale — it seems flat. But looked at in three dimensions — like the Earth’s surface from space — it curves. Mathematicians call such a surface a 2-manifold. There are also 3-manifolds, which take the same logic to the next level. A solid sphere, donut or similar shape is a 3-D analog of a more complex object at a higher dimension. There are vastly more kinds of 3-manifold than 2-manifold, and handling some of them mathematically has posed serious problems. Since the 1960s, however, there has been rapid progress in the field. Ian Agol proved two famous conjectures regarding 3-manifolds, completing the solution of an important class of problems.

I would like to acknowledge my teachers who encouraged my interest in mathematics. This includes my doctoral advisor, Mike Freedman, whose example encouraged me to be fearless — to work on hard problems, and to not be afraid to admit what I do not know. I would also like to acknowledge the many mathematicians whose work mine builds on, and to which I’ve added only a small amount. Their vision encouraged me to go places mathematically that I would not have considered otherwise. I will only single out Daniel Groves and Jason Manning, with whom it has been a pleasure to collaborate. Finally I’d like to thank my family, especially my wife, Michelle, for her support, and my mother, Maureen, for all the sacrifices she made to get the best education for my brother and me. 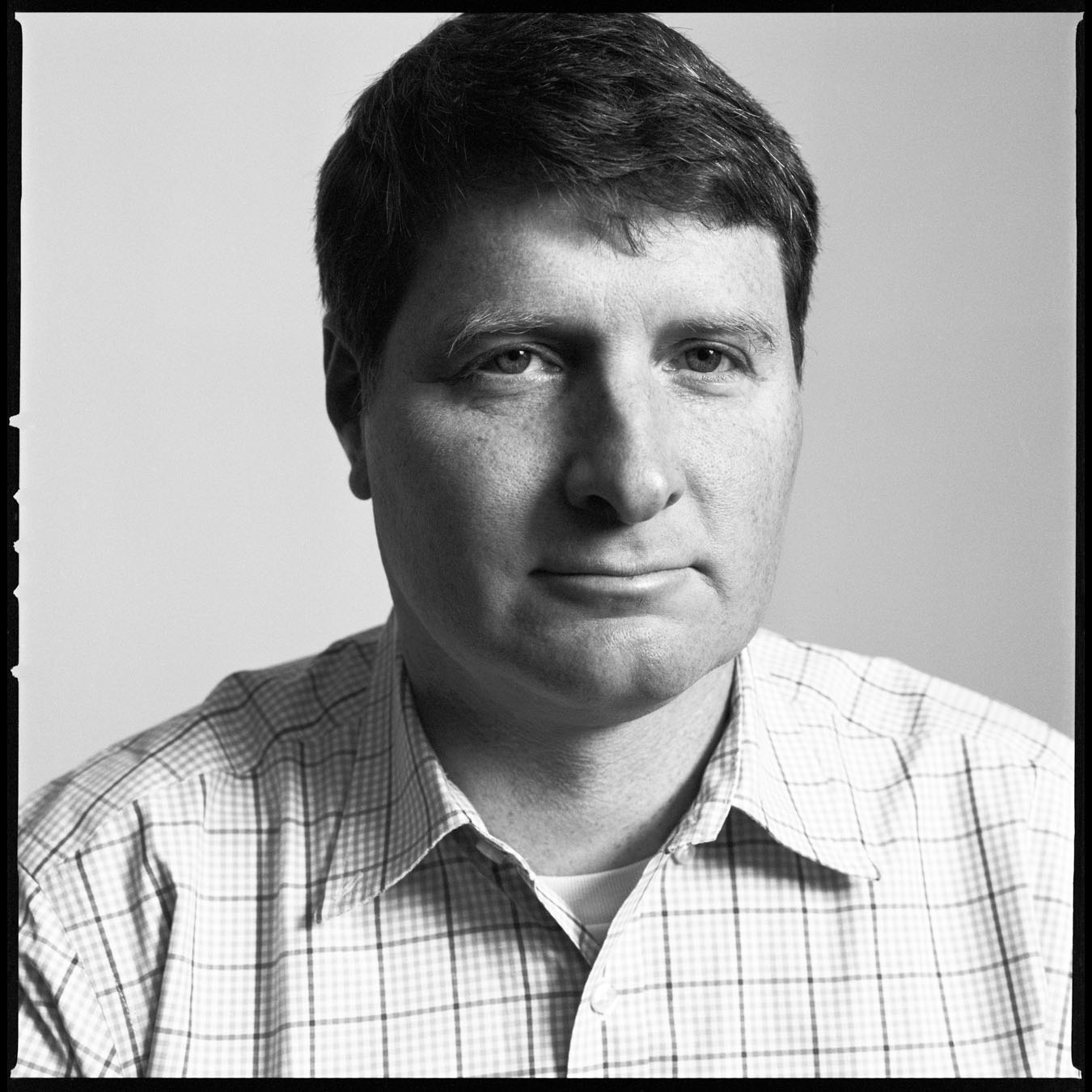