For the discovery and pioneering work on the development of high-frequency deep brain stimulation (DBS), which has revolutionized the treatment of Parkinson’s disease.

Parkinson’s disease is currently incurable. But for many patients, its most severe motor symptoms, such as uncontrollable tremors, can be assuaged by deep brain stimulation (DBS), a technique invented by Alim Louis Benabid. The tremors are caused by an excess of electrical activity in certain areas of the brain. DBS involves implanting an electrode in the brain, which can then aim an electric current at brain cells that are firing chaotically. The technique not only silences them, but does so safely and temporarily — a considerable advance beyond previous approaches that caused permanent damage to the cells. DBS is also used successfully for other neurological disorders, including epilepsy, dystonia, and even depression.

Scientists work to solve problems in the most efficient and elegant manner. The life sciences are committed to patients who need accurate diagnosis and successful treatment, allowing the recovery of a normal quality of life. The reward comes mainly from patients’ satisfaction when their pain is relieved, their quality of life is restored, and their lives are saved. This is unmistakable and it is what makes life sciences the most rewarding adventure to be undertaken. Having this recognized by the scientific community is a must, as it is a recognition that is not biased by the subjectivity of the unique patient-to-caregiver relationship. Health is not a simple concept; it implies the absence of sickness, the absence of pain, the absence of the basic existential fear of losing life. But it must also contain the unique intellectual achievement of a human being, conscious of living an extraordinary adventure which will take him through the consciousness of existing, the pride of achieving, the thrill of discovering, and the ecstasy of understanding. The observation of the Universe questions the why and how of its existence. The study of the brain questions the nature of the mind and the mechanisms of intelligence. 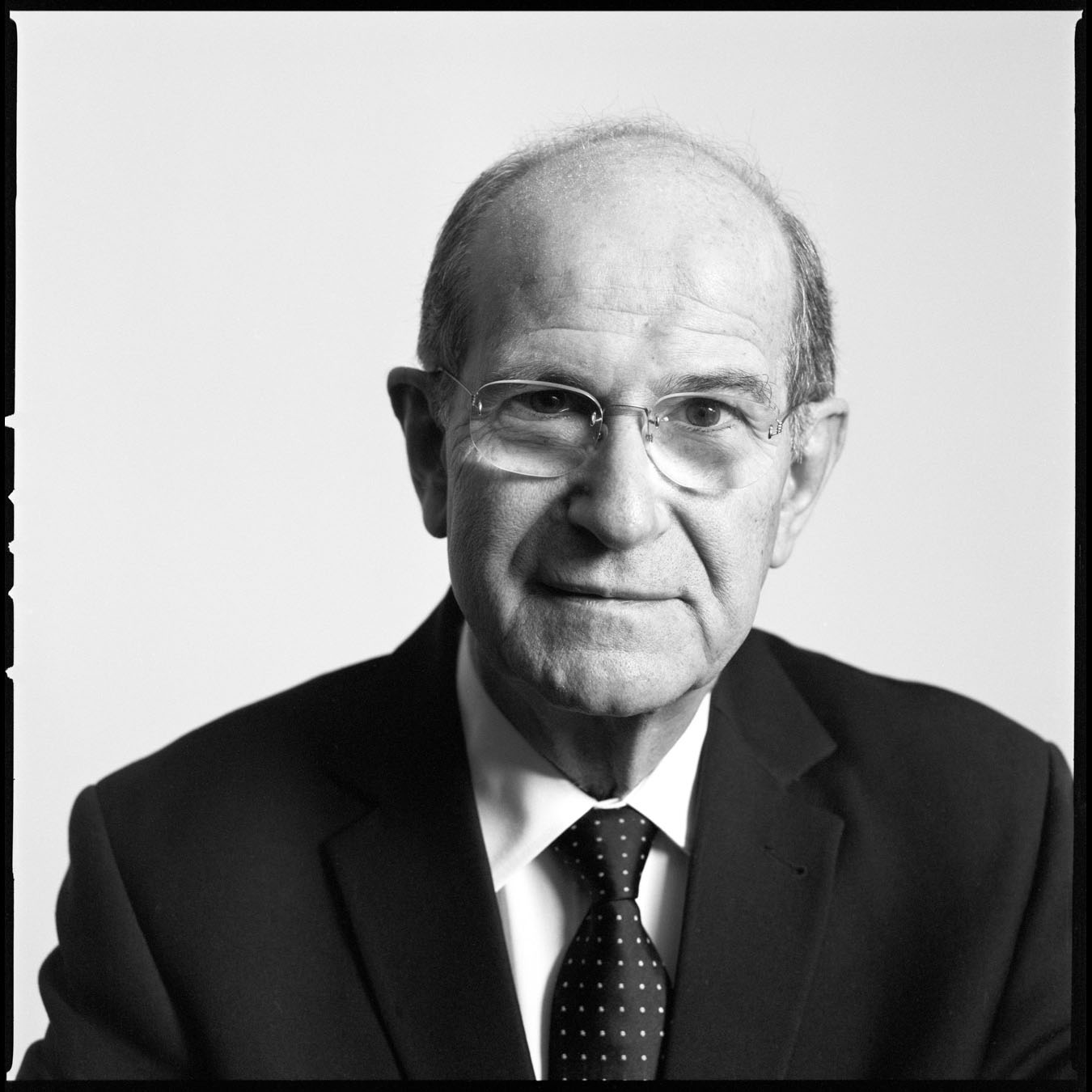