For the discovery of covalent modifications of histone proteins and their critical roles in the regulation of gene expression and chromatin organization, advancing our understanding of diseases ranging from birth defects to cancer.

DNA is a huge, unwieldy molecule, and to function it needs support: it winds around a structure called chromatin, like a tape around a series of spools. It had long been thought that chromatin was just a passive framework, with no role in the work of running the cell. But David Allis showed that, by relaxing or tightening its bonds to expose or hide the DNA within, chromatin plays a crucial role in expressing or silencing genes. This could help explain how the same DNA in different cells gives different instructions, with implications for the understanding of both normal cell function and disease.

Chromatin is the physiological template of our genome. The packaging of DNA within it, the replication and distribution of chromosomes, the maintenance of genome integrity, and the regulated expression of genes depend upon histone proteins. These proteins were once thought to be passive participants in packaging DNA, with no active role in dictating biological responses. No histone-modifying activity was known or expected. I am best known for deciphering regulatory mechanisms that affect the fundamental repeating unit of chromatin, and for identifying the enzyme systems that govern the modifications of the histone proteins that organize chromatin. Along with James Brownell, Sharon Dent, and others, I discovered the link between targeted histone acetylation and gene-specific transcriptional activation. In further studies, Thomas Jenuwein and I established links between histone methylation and gene-silencing events; and with Brian Stahl we elaborated the “histone/epigenetics code hypothesis” — one of the most highly cited theories of epigenetics. Implications of this research for human biology and disease, notably cancer, are far-reaching and continuing at a remarkable pace. I am grateful to my colleagues and collaborators, my wife, Barbara, and my children, Laura, Brian, and Michael, for the support and inspiration that makes any of my successes possible. 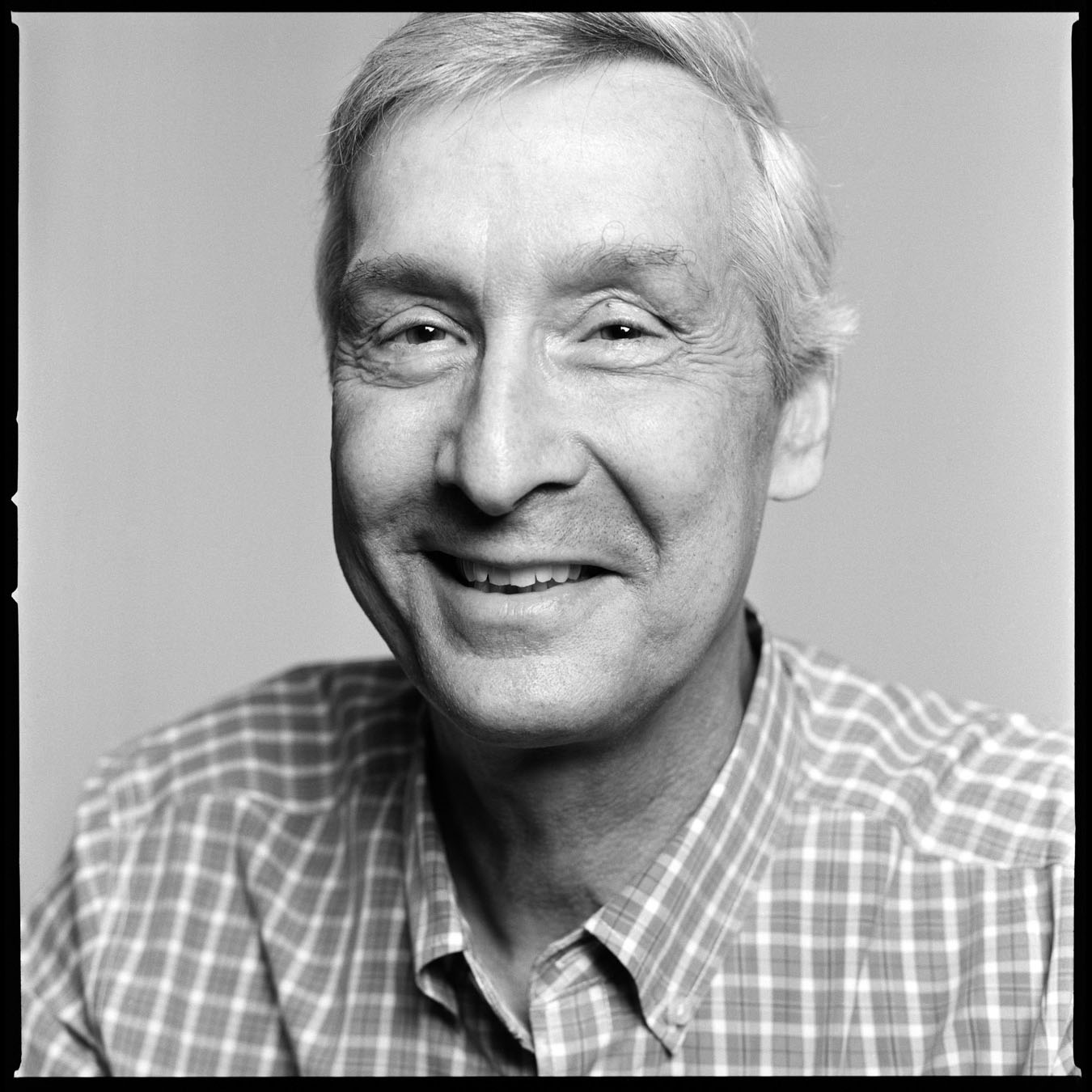