For discoveries leading to the development of controlled drug-release systems and new biomaterials.

Robert Langer is a bioengineer, who has invented hundreds of devices and drugs for a wide range of medical uses. One of the most ingenious is a system for controlled drug release called the “pharmacy on a chip.” This is a pacemaker-sized device studded with dozens of microscopic wells containing a drug or combination of drugs. Each well can be programmed to open at a particular time, or be opened by wireless remote, enabling the release of drugs over a period of weeks or months and providing a far less invasive means of entry than injections.

I feel very privileged to receive this award – particularly because of the remarkable people who chose me and who receive it alongside me now. My career has not been straightforward. When I finished my chemical engineering degree at MIT, I received many job offers to join oil companies – that’s what most classmates did then. But I had this dream of improving people’s health. I looked for jobs, but every hospital I applied to rejected me. However, Judah Folkman was kind enough to give me a job. The project that I worked on involved developing polymers that could slowly release molecules to stop cancer blood vessels from growing. Many of these molecules were large and no one had been able to develop ways to release them in a slow, steady manner. So, I spent several years trying to find a way to do this and finally made a discovery that did enable continuous release for many months. This finding was initially greeted with great skepticism. However, it’s now used all over the world. Subsequently, our laboratory made other medical contributions such as in nanotechnology and tissue engineering. I am incredibly grateful to my wife, my family, and my laboratory and staff. I wouldn’t be here without them. 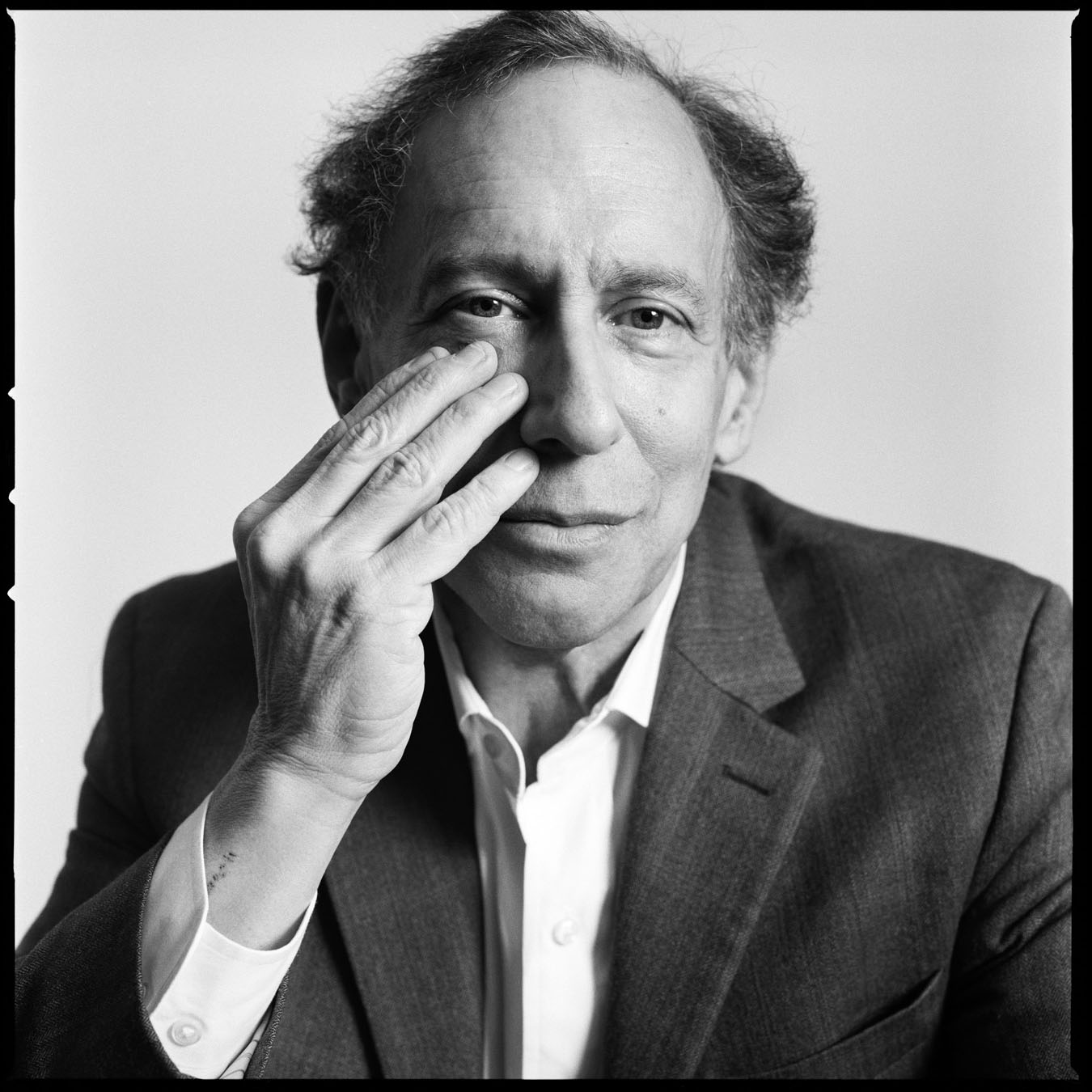