For elucidating the molecular pathogenesis of a type of inherited ALS, including the role of glia in neurodegeneration, and for establishing antisense oligonucleotide therapy in animal models of ALS and Huntington’s disease.

My list of thank-yous spans decades. My parents encouraged my interest in science from as far back as I can remember. New Mexico State University provided me an education that prepared an unsophisticated kid from the desert for future success. My graduate mentor Marc Kirschner showed me how science is really done. Sam Sisodia insisted that I focus on ALS. Nancy Wexler charmed me into working on Huntington’s disease. Lucie Bruijn identified that a toxicity causes an inherited form of ALS. Clotilde Lagier-Tourenne was my partner in identifying the mechanism of disease for the most frequent cause of ALS. Richard Smith (who was relentless in his advocacy that gene silencing be tried), Tim Miller, and Frank Bennett were my partners in development of designer DNA drugs for gene silencing for nervous system disease. Holly Kordaisewicz extended the approach to Huntington’s disease. The ALS Association invested when almost no one thought gene silencing in the nervous system had any chance of success. The Ludwig Institute for Cancer Research provided long-term support. Most of all, I want to thank my wife, Margie Lopata, for 40 years of emotional support that enabled me to pursue a career that I love. 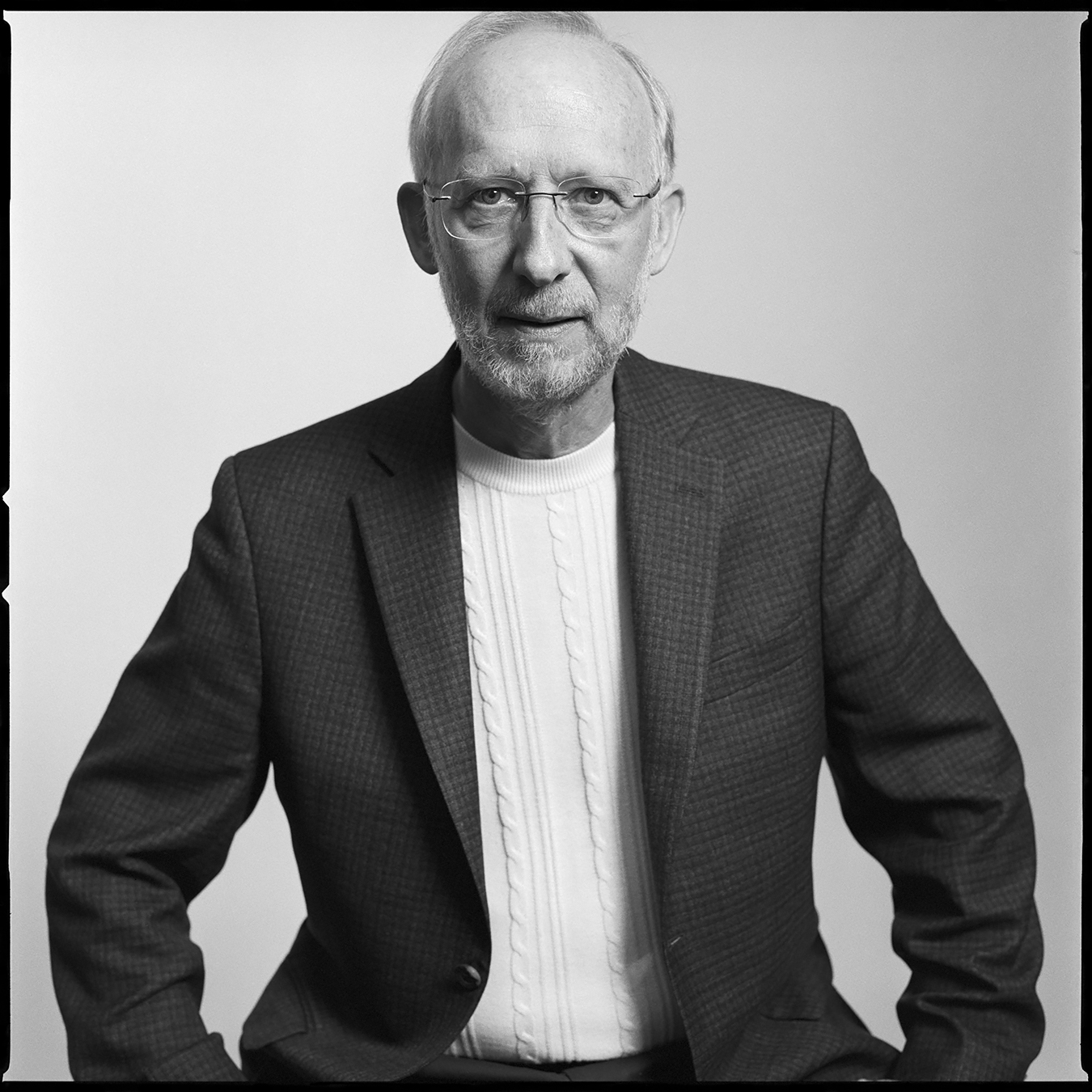