The Breakthrough Prize celebrates mankind’s quest for knowledge in its purest sense – celebrating the value of basic research driven by curiosity that leads into the unknown. In my laboratory, we deciphered one of nature’s guarded secrets, the unfolded protein response, from studying simple, single-celled brewer’s yeast. We discovered the molecular mechanisms by which cells build and maintain the quality of their internal components, and we learned that they are almost the same in our own cells. These mechanisms now emerge as players in a plethora of human conditions and diseases – from aging to cancer to neurodegeneration. Our discoveries give us hope that our once esoteric findings can now be translated into tangible clinical benefits.

The nurturing environment at the University of California, San Francisco, uniquely enabled these discoveries. Over some 25 years, my community of devoted friends and colleagues made our quest possible and personally rewarding. Outstanding graduate students and postdocs performed the experiments in my laboratory and spawned new ideas. I am deeply indebted to their courage and trust, as they walked alongside me on the meandering path of discovery. I also thank my family – my late parents, my daughters, Gabi and Sylvia, and my partner, Patricia – who unwaveringly stood by me in both happy and trying times. 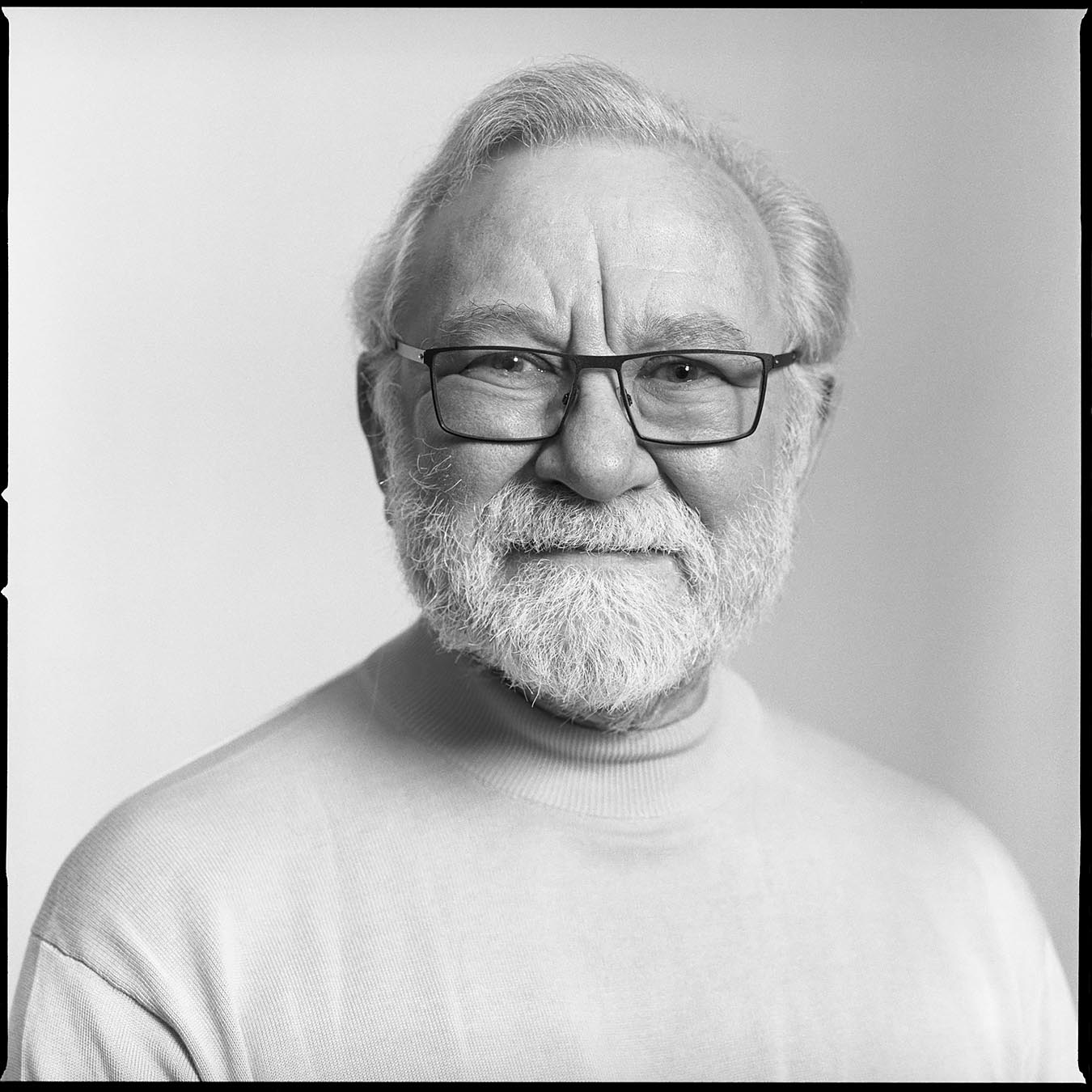