In pioneering studies in primate models of Parkinson’s disease, Mahlon DeLong characterized the cellular activity in an area of the brain called the basal ganglia. A major finding was increased and abnormal cell activity in a portion of the basal ganglia involved in movement. DeLong and colleagues then demonstrated a dramatic resolution of the major symptoms of Parkinson’s, including tremor, rigidity, and slowing of movement, following inactivation of the cells in this region. These key studies, which provided a novel target and a clear rationale for surgical approaches, contributed substantially to the revival and development of neurosurgical treatments for Parkinson’s, including deep brain stimulation, which is now used worldwide.

The Breakthrough Prize is a great personal honor and unprecedented opportunity to recognize students, fellows, and colleagues who have provided major input to this work. My work was greatly influenced by several remarkable individuals and opportunities. My research began at the NIH, in the unique laboratory and environment created by its director, Edward V. Evarts, who gave me the opportunity of a lifetime to work in the uncharted waters of the basal ganglia, the mysterious brain nuclei at the base of the brain. My subsequent years of research, as a neurology resident and faculty member at Johns Hopkins, were made possible by the sustained commitment and support of Guy McKhann, at that time the chair of Neurology. My years at Emory have been remarkable for the opportunity, with colleagues and resources, to take our research to clinical application and direct patient benefit. 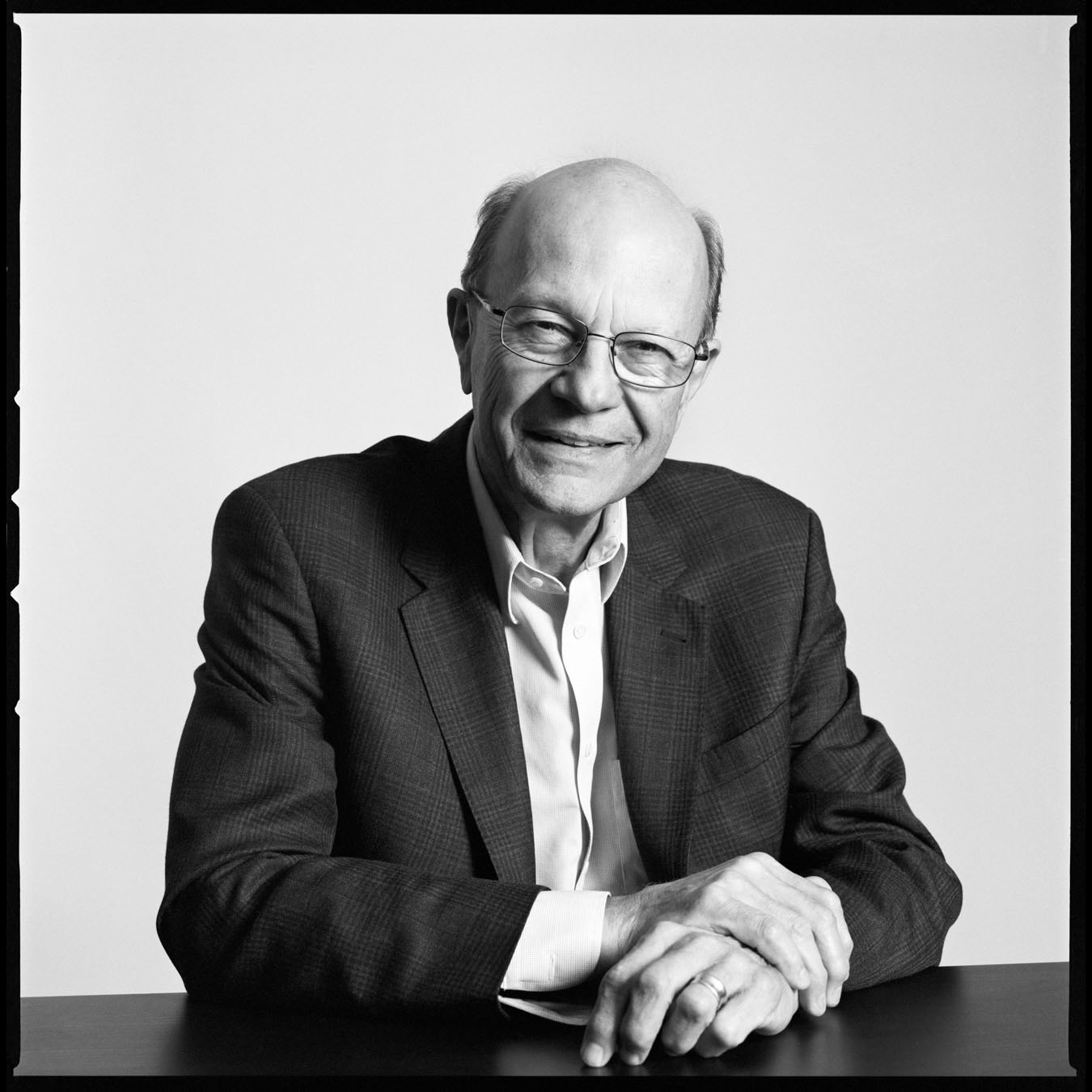