For the discovery of T cell checkpoint blockade as effective cancer therapy.

The human body is not helpless in the face of cancer. In fact, the immune system targets and neutralizes cancerous cells all the time. In order to grow and spread, cancers must evolve, learning to produce molecules that block the immune system’s ability to find them. Jim Allison has developed therapies that block the blocking molecules, enabling immune cells to target the cancer. This has been shown to dramatically improve the body’s ability to defeat some types of melanoma and prostate cancer, and has sparked widespread interest in developing other such “cancer immunotherapy” treatments.

I would like to thank all the students and fellows who endured being in my laboratory over the years, as well as colleagues at UC Berkeley and the Memorial Sloan Kettering Institute who helped create an atmosphere of collaborative exploration. I would also like to thank those involved in the trials, including the pharma partners and clinicians who made an idea a reality. I would like to thank as well the many patients who had the courage and generosity to risk exposure to a new drug with uncertain benefits and the possibilities of undesired side effects. Finally, I would like to thank my family, who endured patiently my late nights in the lab and frequent absences for conferences. And I also thank Pam Sharma, my partner, who inspires me and works tirelessly to take this new paradigm of cancer therapy to the next level for the benefit of patients who suffer from many different kinds of cancer. 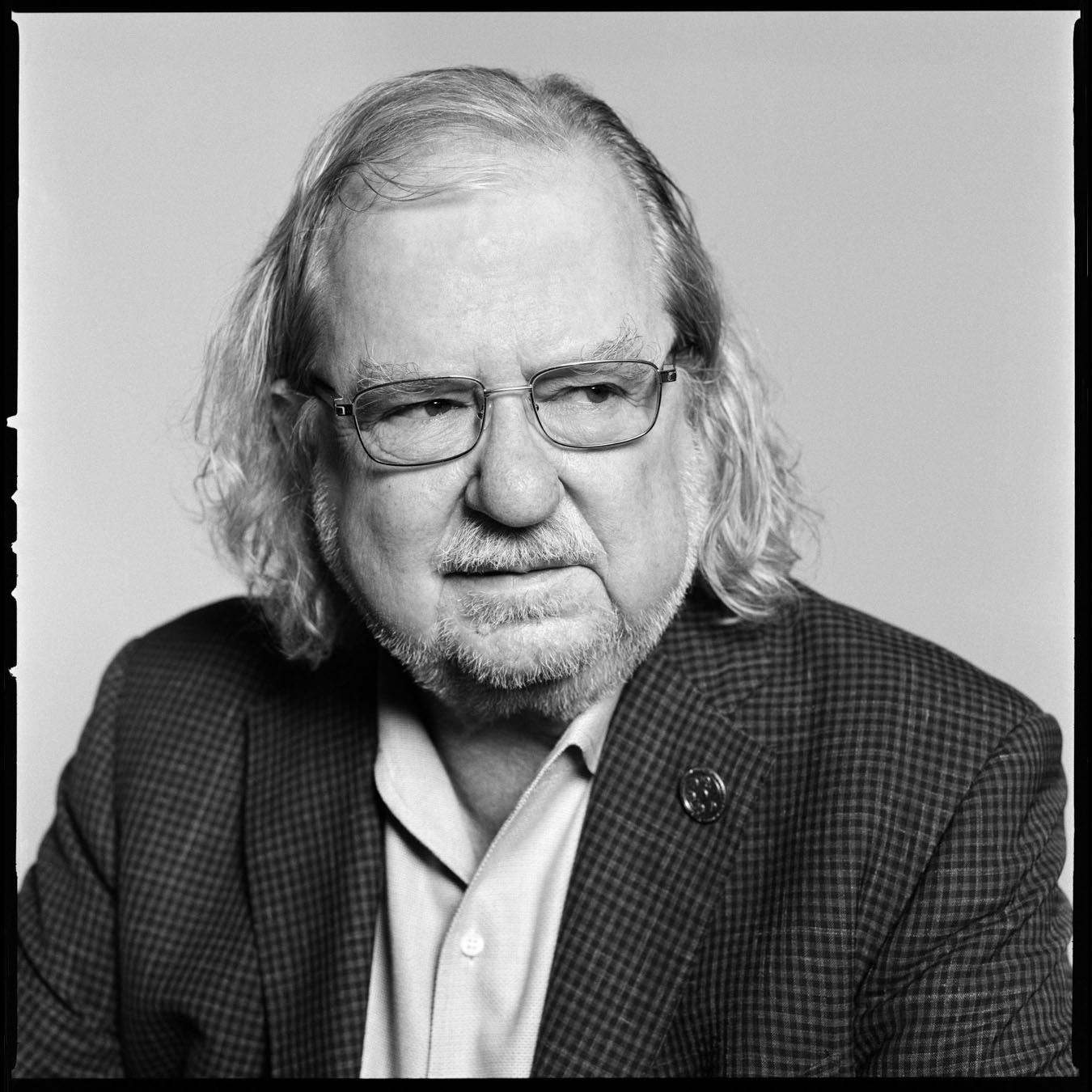