“Pluripotent stem cells” are capable of producing blood cells, brain cells, or virtually any other type of cell. Research on pluripotent stem cells had been controversial, since it required the use of embryos. Shinya Yamanaka discovered the precise set of genetic triggers that can convert adult cells back into pluripotent stem cells, which enabled generation of the stem cells without using embryos and solved the ethical difficulty. Yamanaka’s breakthrough opened up the tantalizing possibility of growing damaged tissue from stem cells.

It is a tremendous honor for me to receive the Breakthrough Prize in Life Sciences. I would like to sincerely express my utmost gratitude to the founding sponsors of this prize. Science is a process that allows us to remove multiple layers of veils covering the truth. When scientists remove one veil, they often end up finding another new veil. When a lucky scientist removes a certain veil, however, suddenly he or she can sometimes discover the truth. This lucky scientist then publishes a paper in a prestigious journal and thereafter becomes widely acclaimed. We should always remember, however, that the uncovering of each veil is equally important. The generation of iPS cells is based on the findings of numerous scientists in the field of nuclear programming. Since my team published the first report on iPS cells in 2006, many scientists around the world have been tirelessly working to bring the technology to the bedside as early as possible. I accept this award on behalf of the many scientists who have contributed to the development of life sciences, and of my colleagues and students, who selflessly cooperated with me to create iPS cells. I am also grateful to my colleagues in my laboratories in San Francisco and in Kyoto, my friends and mentors, and my family for their continuous support. 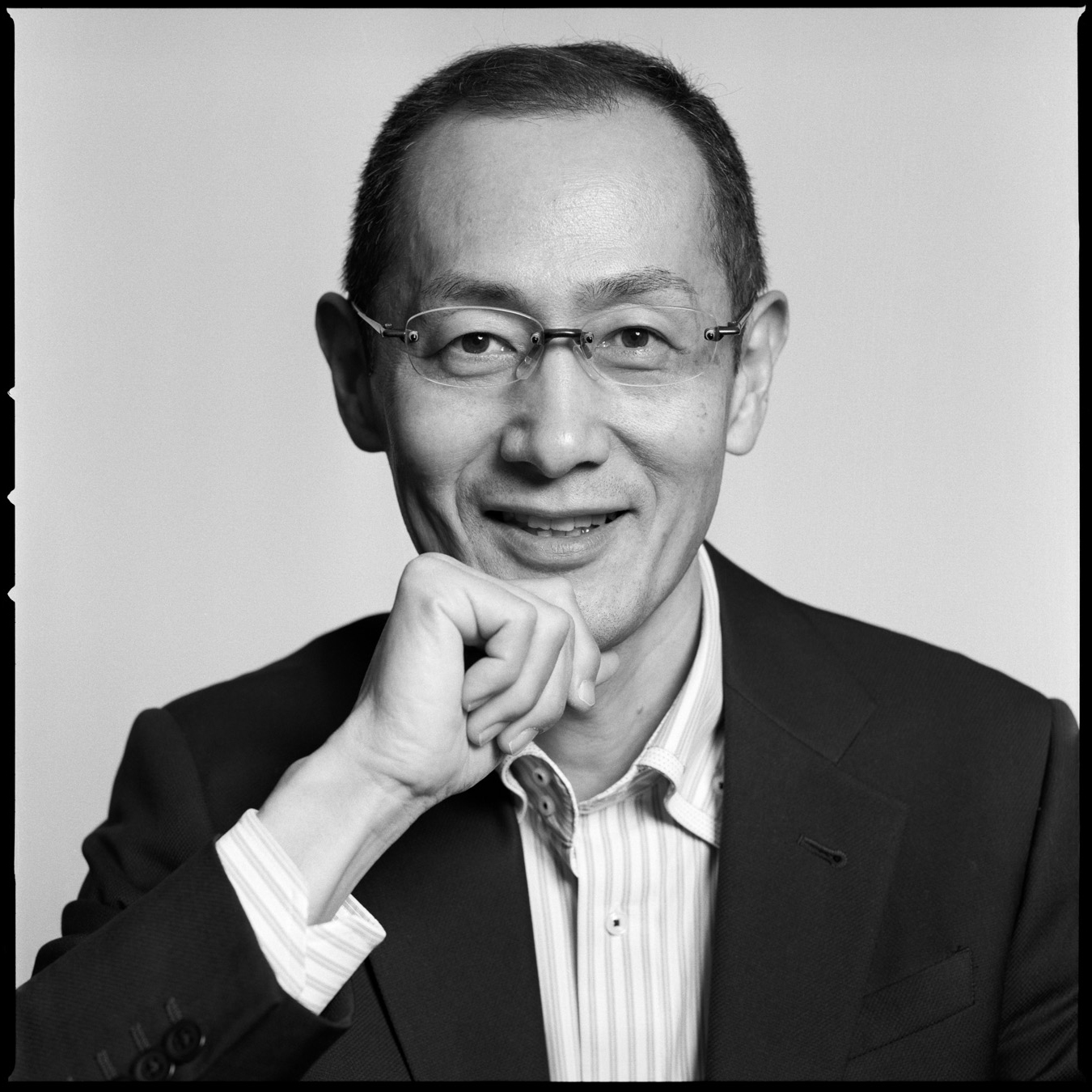