For characterization of human cancer genes.

Cancer is caused by mutations in genes within our cells. Robert Weinberg is responsible for discovering genes that, when mutated, yield uncontrolled cell proliferation. Once mutated, some of these genes drive affected cells to multiply unrelentingly; other genes, which normally suppress cell proliferation, cease to function when mutated. Robert Weinberg is responsible for seminal insights into both these types of mutation. For example, he isolated and elaborated the role of RAS, the first human cancer-causing gene. This gene causes the creation of a protein that is involved in driving uncontrolled cell multiplication and is implicated in a quarter of human cancers. Another gene, a growth suppressor termed RB, is often lost to mutation, removing the brakes on cell proliferation with a similar end result: cancer.

I consider myself so wonderfully fortunate to have experienced the life and the career that I have had. I come from a family that lost everything in pre–World War II Europe and I, by contrast, have had everything — far more than one could hope for — a wonderful family, an endlessly interesting and stimulating career, extraordinary colleagues, and good health. My career has spanned the years in which modern biology began and exploded in so many directions. Imagine the thrill of taking complex biological phenomena and reducing them down to simple underlying molecular mechanisms! And yet, this period of ongoing revolution may soon have its end. The young people whom I have worked with and who are such critical ingredients for innovation and creativity are no longer attracted to careers in basic biomedical research, if only because they see their mentors struggling to stay afloat in uncertain economic times. I cannot thank the Breakthrough Prize foundation and its sponsors enough for this truly extraordinary recognition — far beyond my wildest dreams and expectations. Still, we need to recognize that this recognition stands in contrast to the ongoing trends in the larger world, where curiosity-driven research is decreasingly valued, simply because its long-term payoffs are not instantly recognizable. Let us hope that the Breakthrough Prizes catalyze a change, restoring the recognition that curiosity is the prime seed of future innovation! 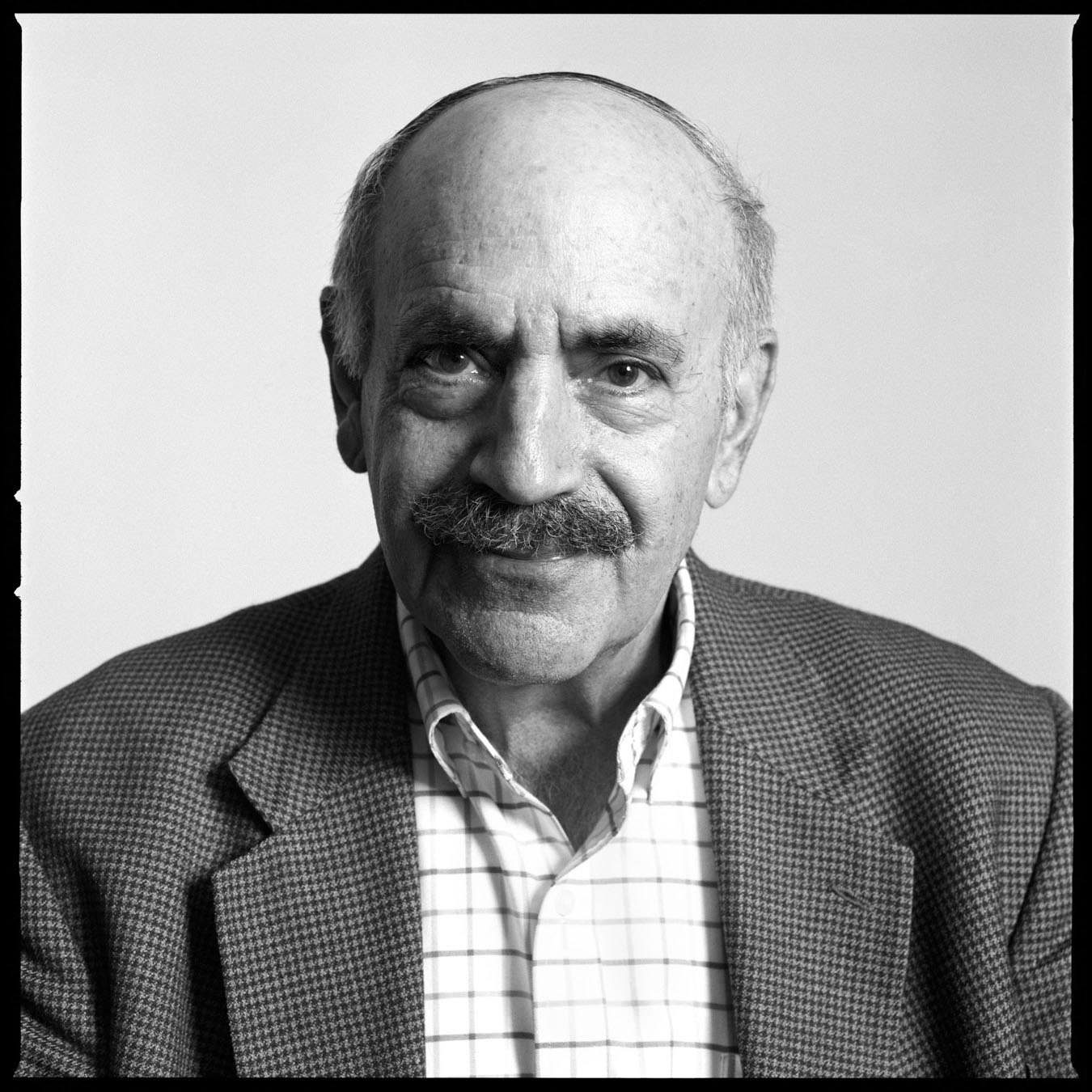