Bert Vogelstein and his colleagues discovered that tumors result from the gradual accumulation of genetic mutations that overstimulate cells to grow or fail to fulfill their normal job of suppressing that growth. Vogelstein’s group was the first to perform systematic sequencing of all the genes in the human cell that build proteins, and determined which of these are commonly mutated in cancers of the colon, breast, pancreas, brain, and other organs. In the process, they discovered numerous new genes associated with cancer, and developed powerful technologies for using mutated genes as diagnostic tools for recognizing cancers early in their development.

When I was growing up, the prospect that cancer would be understood at a detailed, molecular genetic level was as unlikely as the emergence of Russian philanthropists who would award million-dollar prizes to American scientists. The fact that both of these developments have occurred during my lifetime is simply amazing. That the members of my laboratory, my family, and I have had the privilege of participating in these historic events is perhaps even more incredible, and is deeply meaningful to all of us. 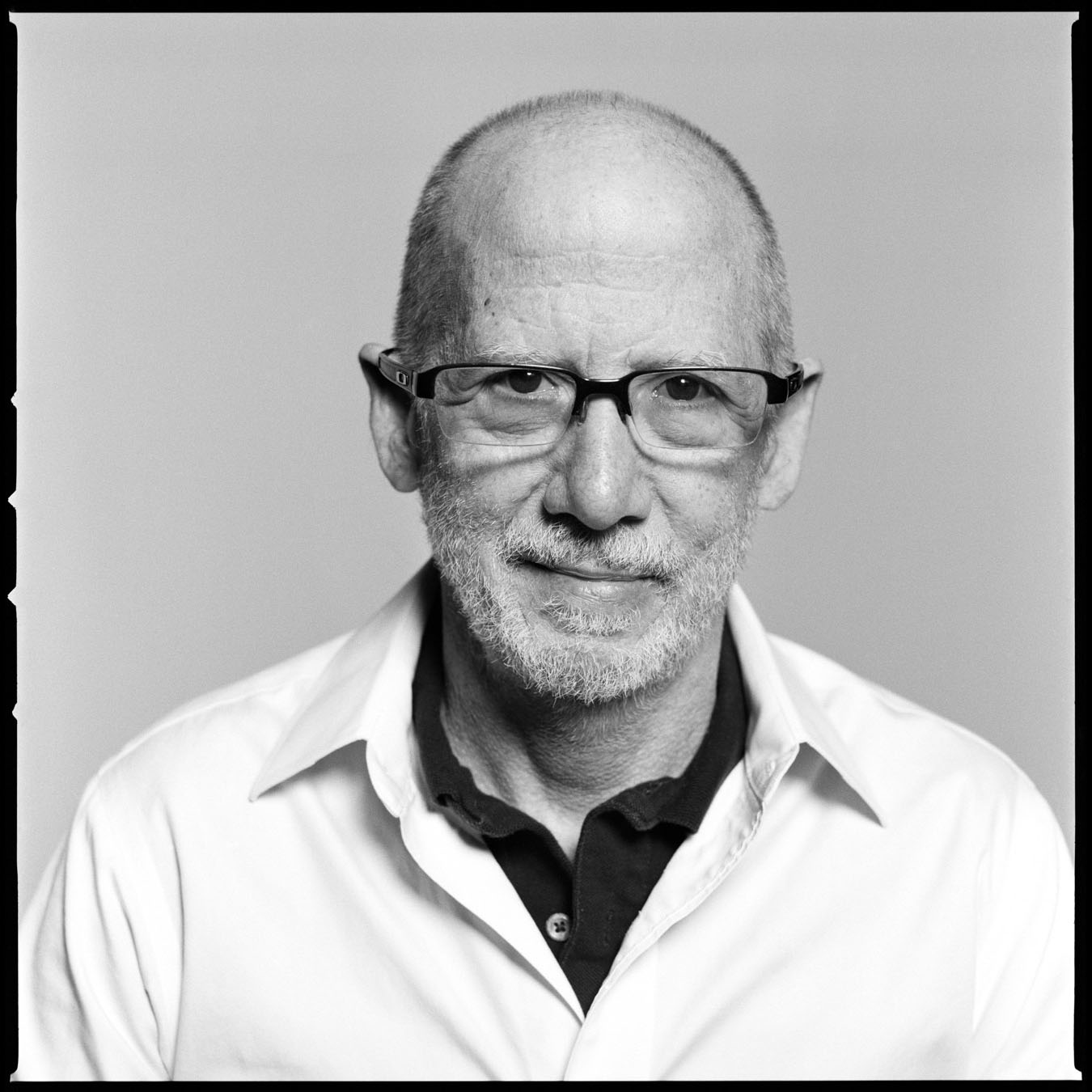