For cancer genes and targeted therapy.

One of the reasons that cancer is so hard to beat is that it is a moving target. It behaves differently in different patients; and even within the same patient, it mutates into forms that are resistant to previously effective drugs, causing relapse. Charles Sawyers has pioneered the design of therapies that target the specific cancers of particular subgroups of patients at the molecular level, followed by second-line drugs for patients whose cancers develop resistance to the first. These include Gleevec and Sprycel, which in combination have a high degree of success in controlling chronic myeloid leukemia.

In 2001 my group discovered that patients who relapse while taking the leukemia drug Gleevec had mutations in the drug target. This was a big surprise because all bets were on another explanation — that tumors would escape by relying on other genetic mutations. Instead, the answer was elegantly simple. The tumor does everything in its power to maintain the activity of the initial driver oncogene. In hindsight, this was clear evidence of a general principle we now call oncogene addiction, which guides much of cancer drug development today. We had another success with this approach in 2012, in prostate cancer, with the approval of the drug enzalutamide. I credit Owen Witte, my postdoctoral mentor, for teaching me how to do science when I was already quite advanced in my medical training. Mercedes Gorre and Neil Shah conducted the experiments that revealed the resistance mutations in leukemia patients, and courageously persevered when their results were challenged. John Kuriyan solved the structure of Gleevec bound to ABL, then helped us understand how the mutations confer resistance, which led us to dasatinib. Michael Jung, Samedy Ouk, Derek Welsbie, Charlie Chen, Chris Tran, and John Wongvipat were critical partners in the prostate cancer work. I thank the patients who participated in the clinical trials, many of whom remain in touch after living 15 years with a formerly fatal cancer. I also thank my parents, my wife Susan, and my children for supporting my dedication to science and medicine. 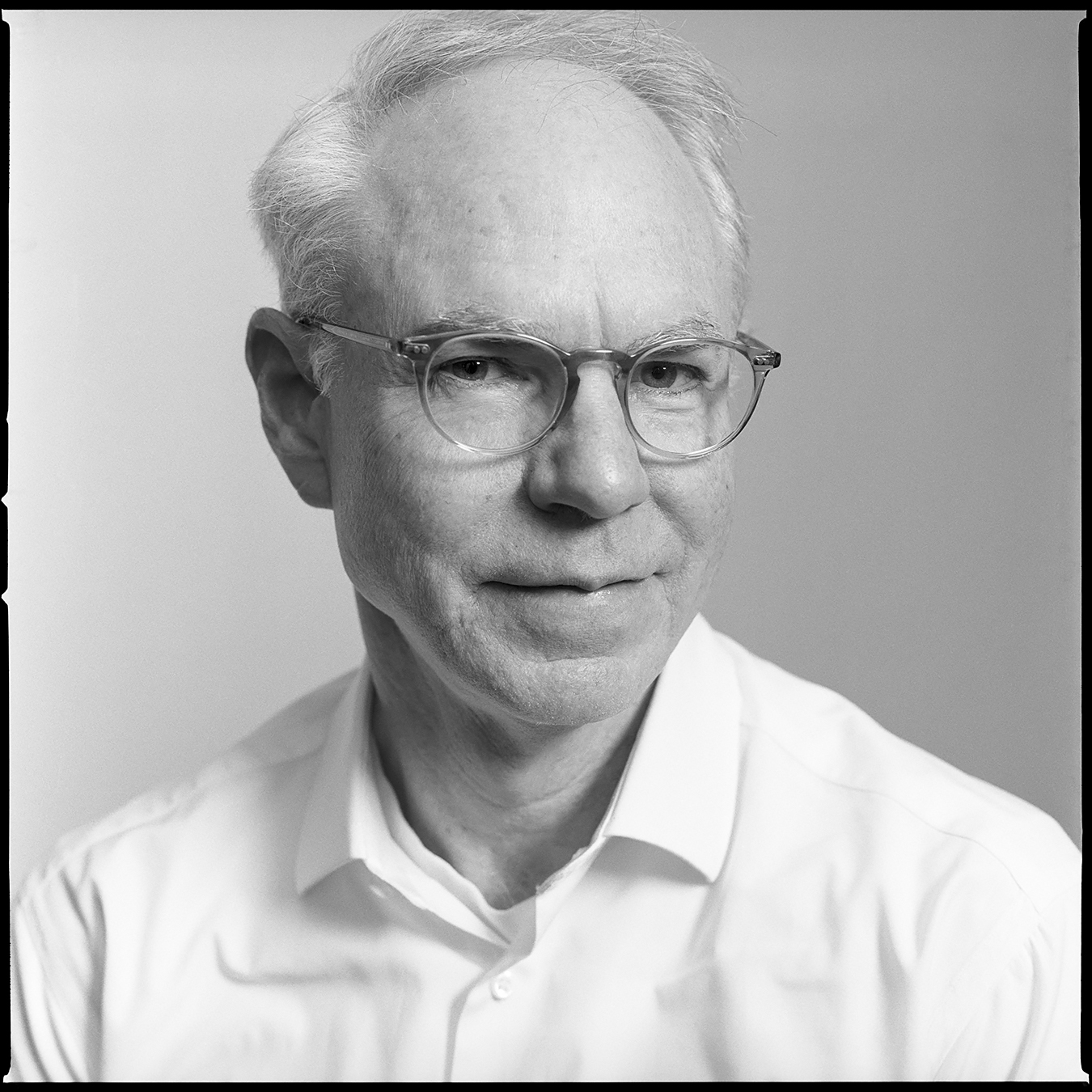