For the discovery of general principles for identifying human disease genes, and enabling their application to medicine through the creation and analysis of genetic, physical and sequence maps of the human genome.

I owe so much to so many. To my wife Lori, who sees all that is good in the world and whose steadiness creates an Archimedean fixed point from which one can move the world. To Peter Cherbas, who let a wayward mathematician teaching managerial economics sojourn in his fly lab. To David Botstein, who, in an argument in an MIT hallway, set the path of my entire scientific career. To David Baltimore and the Whitehead Institute, who, before I had published a paper in biology, let me start my own lab, and, a few years later, launch a Genome Center. To Eli and Edythe Broad, for backing a risky vision to create a new kind of research institute. To MIT and Harvard, for joining forces to support the vision. To 25 years’ worth of students and postdocs in my lab, who brought brilliant ideas and the energy to make them a reality. To my colleagues at the Genome Center and the Broad Institute, who have shown the power of true collaboration to accelerate biomedicine. To my children, who have brought such joy. The prior probability that it would have all worked out was vanishingly small. Yet it did. 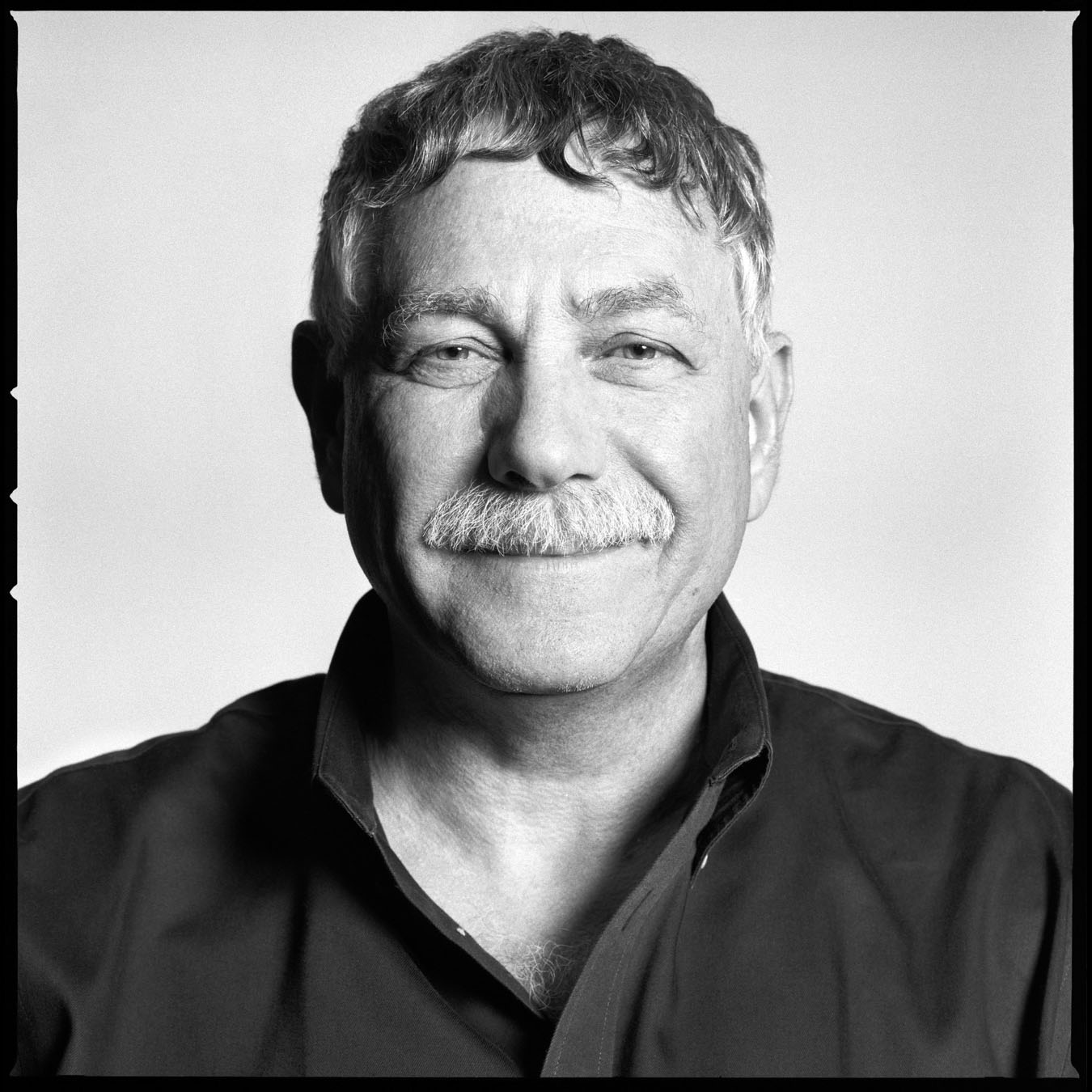