For the discovery of PI3-kinase and its role in cancer metabolism.

One of the biggest questions in the life sciences is how a cell “decides” to grow and divide. In order to fuel these changes, the cell needs to draw in more glucose from the bloodstream, across its membrane and into the cell interior, but it was not known how the cell initiated this increase. Lewis Cantley discovered the PI3K enzyme, which triggers cells to take up glucose in response to insulin and other growth factors; and he traced the cascade of molecular “signals” that interact with PI3K to control the process. This dynamic also sheds light on cancer, which very often involves activating mutations in PI3K leading to unrestrained growth and division; and diabetes, in which insulin stimulation of PI3K is impaired.

I want to thank the founders of the Breakthrough Prize in Life Sciences for establishing this incredible prize to highlight the importance and excitement of scientific research. I also want to thank the numerous brilliant graduate students and postdocs in my lab over the years who have tolerated my wild ideas, usually proving them wrong, but in the process of doing so, occasionally finding new and exciting insights into biology. I especially want to thank Malcolm Whitman, Ian Macara, Tom Roberts, David Kaplan, and Brian Schaffhausen, who were all involved in generating the early data that led to the discovery of PI3-kinase and who never lost confidence in the data when many others doubted. I would like to thank my parents for instilling in me a love for obtaining knowledge about the world and a confidence in my ability to solve problems. I thank my sister, Linda, and my brothers, Larry and Lloyd, for continuous support and for creating an atmosphere of love and mutual respect. Finally, I thank my wife, Vicki Sato, and my daughters, Mariko and Alexandra, for making every day of my life a pleasure. 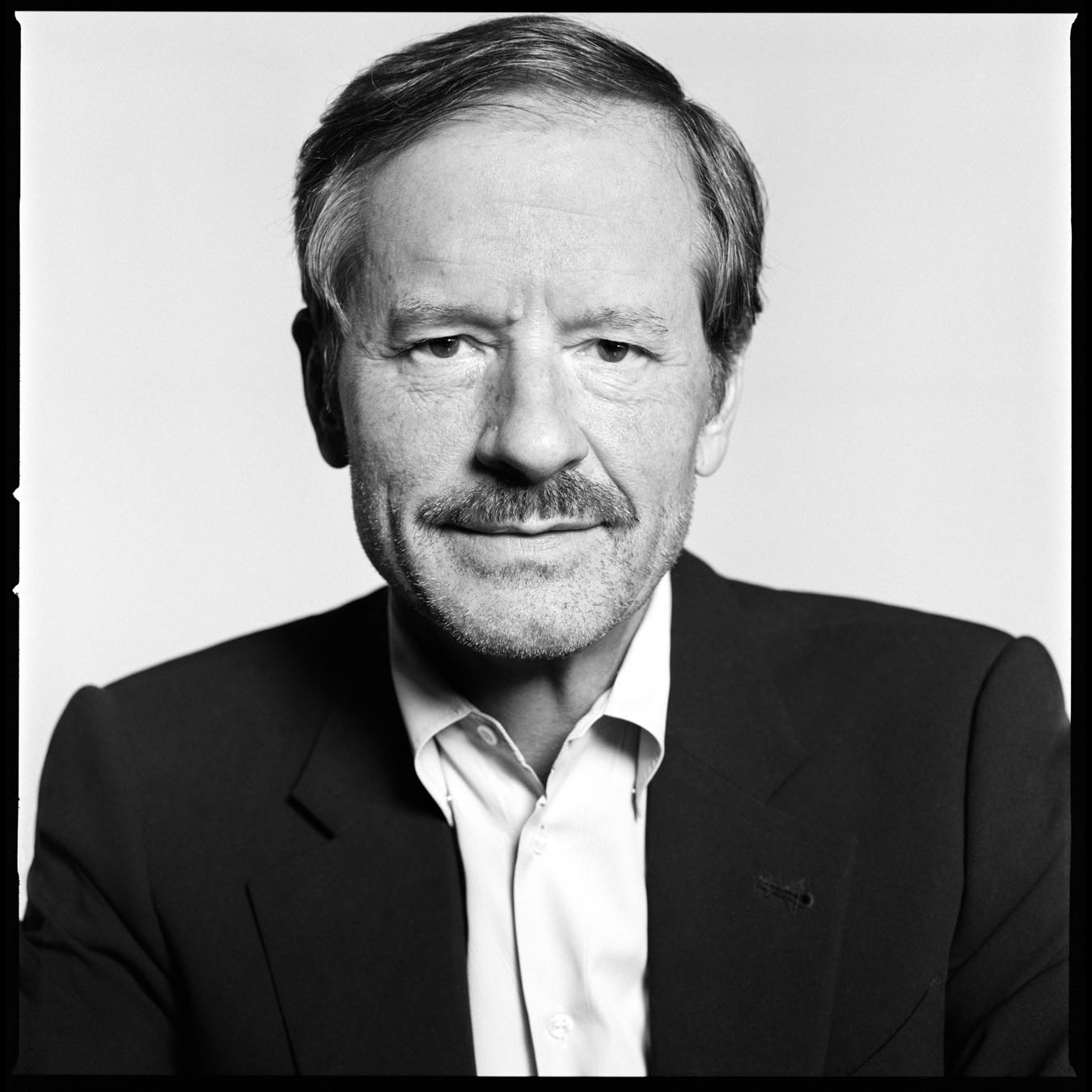