David Botstein is one of the pioneers of the study of genes and genomes. Before genes could be sequenced as they are today, it was generally not known how close they were to each other on a strand of DNA. Botstein found a way to construct genetic linkage maps in humans, which estimated the likelihood of two genes being closely linked, based on how often they were separated when the DNA split and recombined during sexual reproduction. This systematic mapping of relationships between genes paved the way for the Human Genome Project, as well as enabling the identification of genes involved in diseases like Huntington’s.

This award reflects my good fortune to have so many fruitful and delightful relationships with other scientists who strongly influenced me. First, of course, come my mentors: Boris Magasanik, my undergraduate Harvard tutor; Maurice S. Fox and the late Myron Levine, who guided my graduate education and beyond; and the many colleagues at MIT who helped establish my career as a scientist and educator. Second are the many outstanding graduate students and postdoctoral fellows and technicians who worked with me. It is a great source of pride that so many of them have gone on to distinguished careers, sometimes based directly on work that we began together. Third are the long-term collaborations with peers, notably with Eric Lander, another Breakthrough Prize winner; Patrick O. Brown, with whom all the genome-scale gene expression work was done; and J. Michael Cherry, who co-founded and still directs the Saccharomyces Genome Database (SGD). Fourth are the long and influential scientific friendships: notably Gerry Fink, John Roth, Art Levinson, and the late Ira Herskowitz. Finally, I note specifically the contributions of Ray White, Mark Skolnick, and Ron Davis, with whom the original human gene mapping idea cited by the Breakthrough Prize was conceived and published. 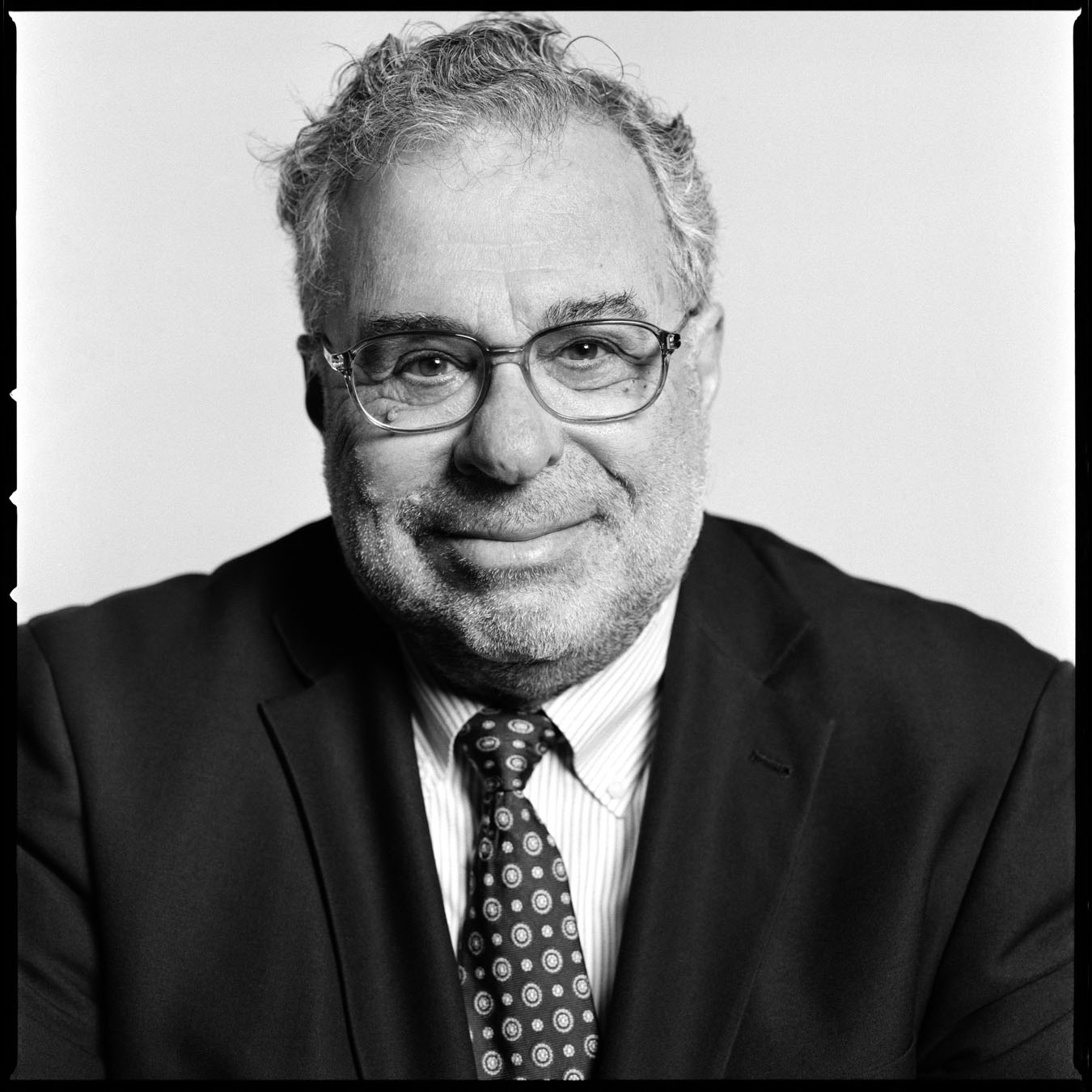