For the genetics of neural circuits and behavior, and synaptic guidepost molecules.

Cori Bargmann has produced groundbreaking insights into the functioning of neurons (brain cells) by studying the nervous systems of microscopic worms called nematodes. She has demonstrated how changing a single gene in nematode neurons can affect the large-scale behavior of the animal — for instance, making it avoid chemicals that it had previously been attracted to, or seek those it would normally avoid. This work has important implications for the understanding of far more complex nervous systems, including the human brain.

All human endeavors are social endeavors, in which we gain knowledge from those around us. My sisters — Monika, Eve, and Dorie — and I absorbed a love of music, literature, and analytical thought from our cultured European parents. My most pleasant childhood memories are of falling asleep listening to my father practice Beethoven sonatas on the piano. Curiosity about biology and behavior drew me to the lab, but I learned the art and craft of science by example. My graduate advisor, Bob Weinberg, taught his students to be creative and to focus on the most important questions. My postdoctoral advisor, Bob Horvitz, taught his students that the incisive logic of genetics could be applied to any biological question. The imagination and intellectual intensity of graduate students and postdocs in my lab have made all of its discoveries possible. These were supported by the interactive basic and medical science community at UCSF, Rockefeller University’s unique research environment, and the freedom provided by Howard Hughes Medical Institute. Ira Herskowitz, the master of yeast genetics, was a special inspiration. Marc Tessier-Lavigne, a close colleague at UCSF who educated me in neuroscience, is now my colleague as the president of the Rockefeller University. My husband, Richard Axel, makes me happy in ways that I had not thought possible. 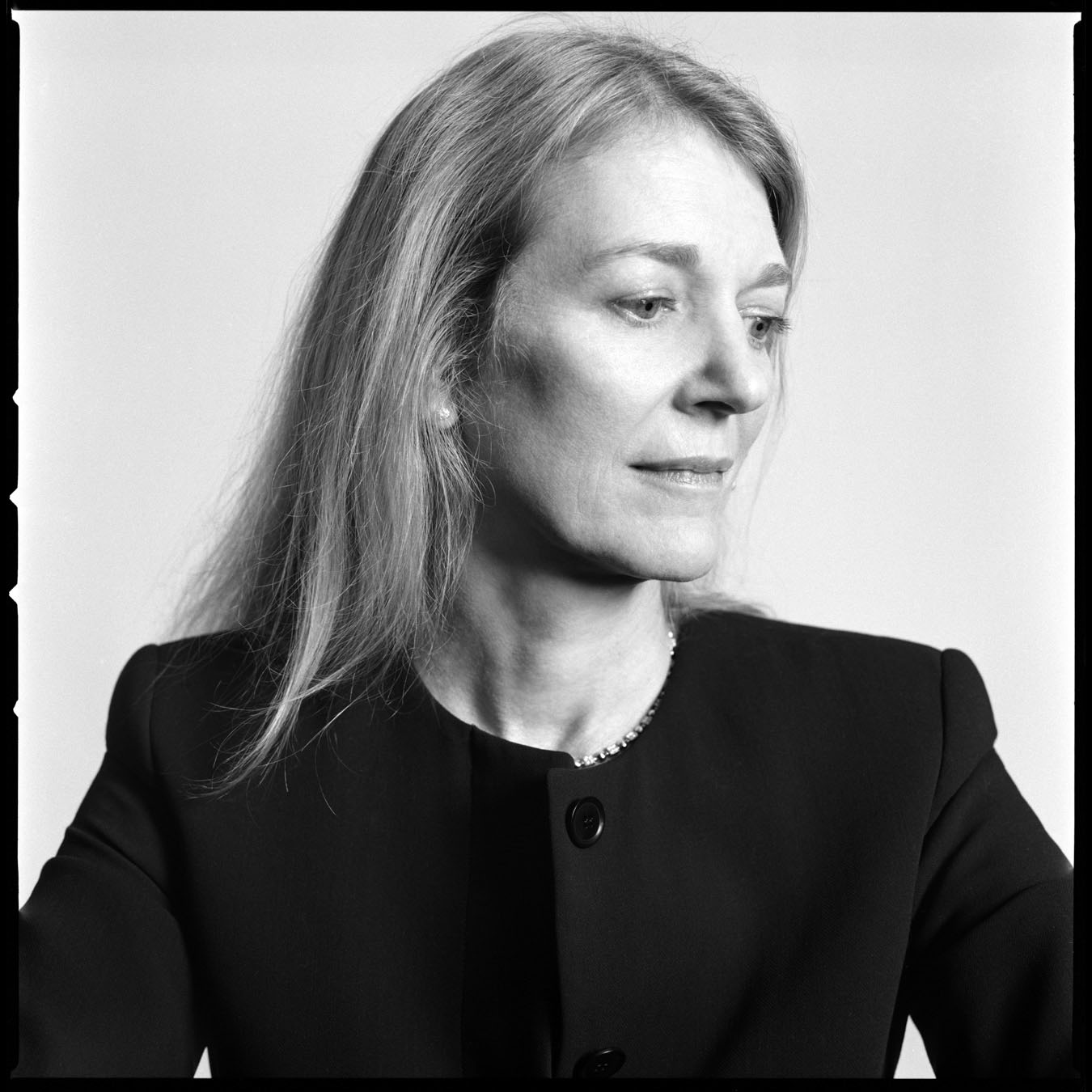