For the discovery of human genetic variants that alter the levels and distribution of cholesterol and other lipids, inspiring new approaches to the prevention of cardiovascular and liver disease.

Very high levels of LDL-cholesterol in the blood cause coronary heart disease. Can the disease be prevented by lifelong reduction of cholesterol levels? Helen Hobbs addressed this question using a large, ethnically diverse database of individuals that she established in Dallas. In that population, she discovered mutations that lower plasma cholesterol levels. She went on to show that these mutations were associated with marked protection from coronary heart disease. These studies led to the development of a new class of highly effective cholesterol-lowering drugs. In the same population, she also discovered the gene that confers the highest risk for fatty liver disease, a burgeoning health problem.

I learned of my selection for this award in a Dunkin Donuts, which was the only place with Wi-Fi service in the remote reaches of Maine — surprised, honored, and humbled. I have so many to thank: Donald Seldin, my former chief of medicine, who changed the course of my career by steering me into a laboratory; Brown and Goldstein, my scientific mentors, for taking a chance on me and investing in my future; Jonathan Cohen, my scientific partner, who contributed importantly to the work being honored tonight; the many students, fellows, and colleagues who comprise my scientific family. I thank my parents for their loving support, and also for letting me find (and lose) myself along the way; my three brothers for making me resilient; my husband, Dennis Stone, who has wanted everything for me, and our sons, Lang and Hunter, who enrich my every day. The work could not have been done without the generous support of Howard Hughes Medical Institute (HHMI), National Institutes of Health, DW Reynolds Foundation, the Eugene McDermott family, and UT Southwestern, which has provided an outstanding environment in which to develop as a physician-scientist. 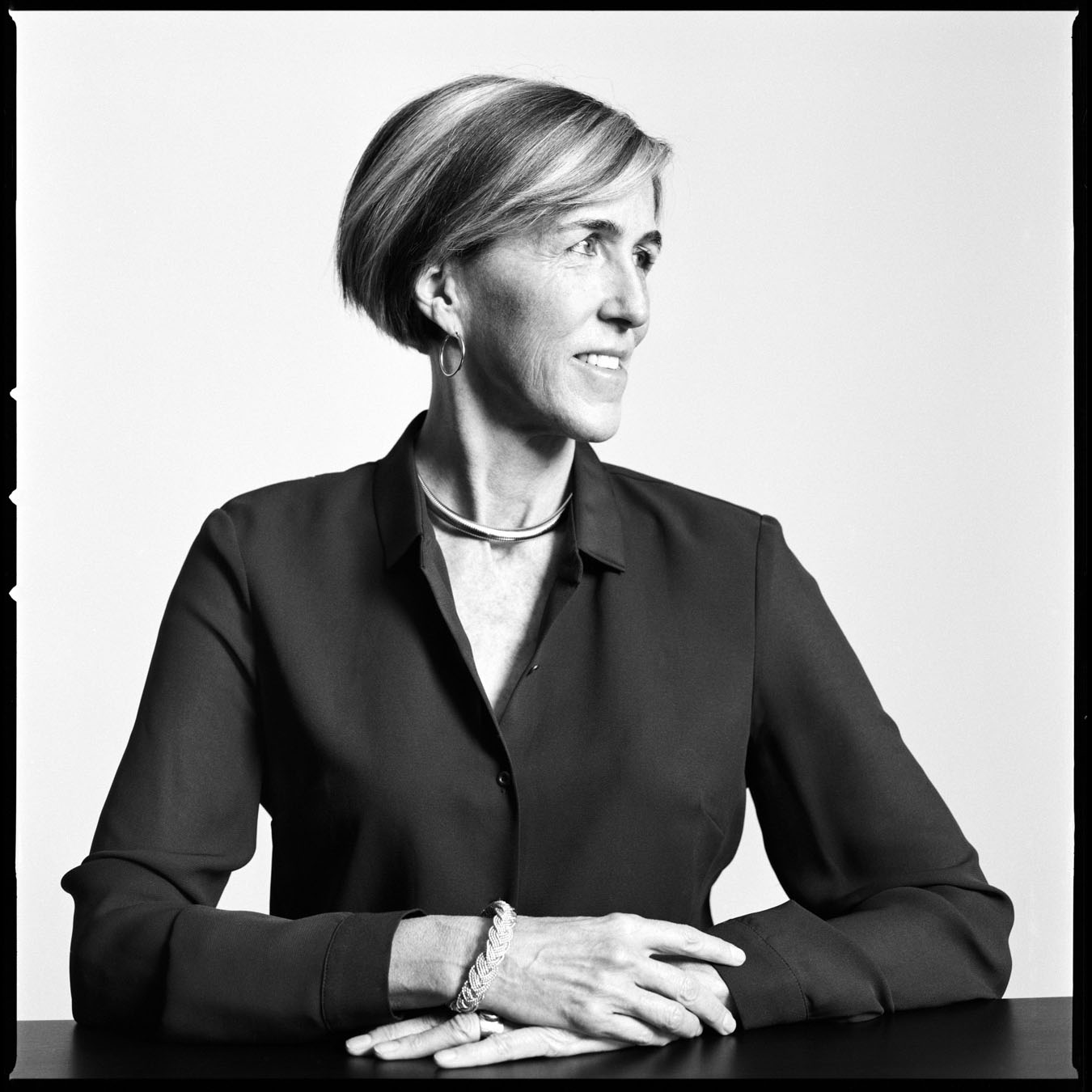