For the development and implementation of optogenetics — the programming of neurons to express light-activated ion channels and pumps, so that their electrical activity can be controlled by light.

One of the greatest mysteries in biology is how the collection of individual cells in the brain gives rise to its remarkable properties: creation of sensations, cognitions, memories, and actions. Karl Deisseroth, with a team that included Edward Boyden, Feng Zhang, and many other students and postdoctoral fellows, as well as international collaborators including Peter Hegemann, has helped to illuminate this question. Deisseroth’s team developed an approach to insert genes from microbial organisms such as ancient forms of bacteria or single-celled green algae into brain cells, causing the cells to fire in response to visible light. This technology, which he termed optogenetics, now allows scientists to precisely control firing of specific neurons within behaving mammals using laser beams of colored light. Optogenetics has already provided many insights into how the brain works, and has immense promise for building understanding of, and perhaps even new treatments for, neurological and psychiatric disorders ranging from Parkinson’s disease to anxiety, depression, addiction, schizophrenia and autism.

My patients on the psychiatry service at Stanford have been a continuous source of guidance and vision for me, but it is particularly meaningful to receive this recognition for our work, which arose from basic science investigations that were not explicitly medicine-related, only showing relevance to medicine and illness years later. This is an important aspect of science more broadly, which illustrates the need for public support of undirected, basic, nontranslational research even for achieving human disease–related goals. I am deeply grateful to the students and postdoctoral fellows in my group over the years who developed optogenetics, including Raag Airan, Alex Aravanis, Ed Boyden, Lief Fenno, Viviana Gradinaru, Lisa Gunaydin, Vikaas Sohal, Kim Thompson, Hsing-Chen Tsai, Liping Wang, Ofer Yizhar, and last but not least, Feng Zhang. I am also grateful to my collaborators around the world, to my mentors over the years, and to my family. 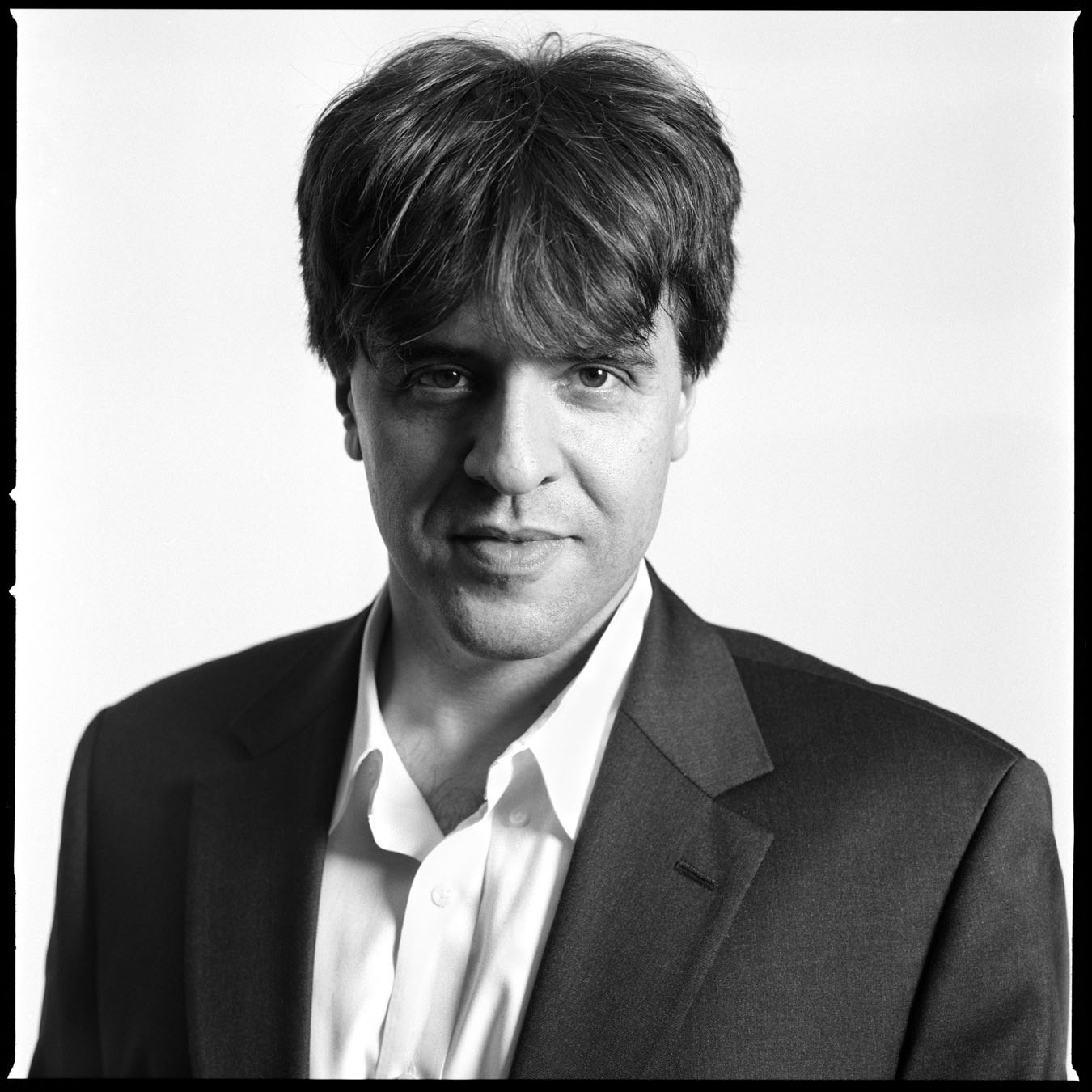