For his discovery of Hawking radiation from black holes, and his deep contributions to quantum gravity and quantum aspects of the early Universe.

Of Stephen Hawking’s many contributions to physics, perhaps his most influential idea is Hawking radiation. Until his breakthrough, it was thought that black holes were completely black — that no light reaching them could ever escape. But Hawking showed that according to the laws of quantum mechanics, which describes the behavior of particles, black holes should actually leak a small amount of radiation. This also implies that they are “mortal” — that eventually they should evaporate entirely. This concept radically shook up the prevailing physics, and continues to inspire Hawking and others in their pursuit of a grand unified theory, synthesizing particle physics with our understanding of space and time at the cosmic scale.

Jim Hartle and I have proposed that the “boundary condition” of the Universe is that it has no boundary. This boundary condition implies that the laws of physics hold everywhere — even at the beginning of the Universe. Which means that scientists can discover truths about reality unimaginably distant from our point in space and time. There is no more fulfilling way to spend our time on Earth than exploring the limits of the Universe by expanding the limits of our minds. My motto is: There are no boundaries. 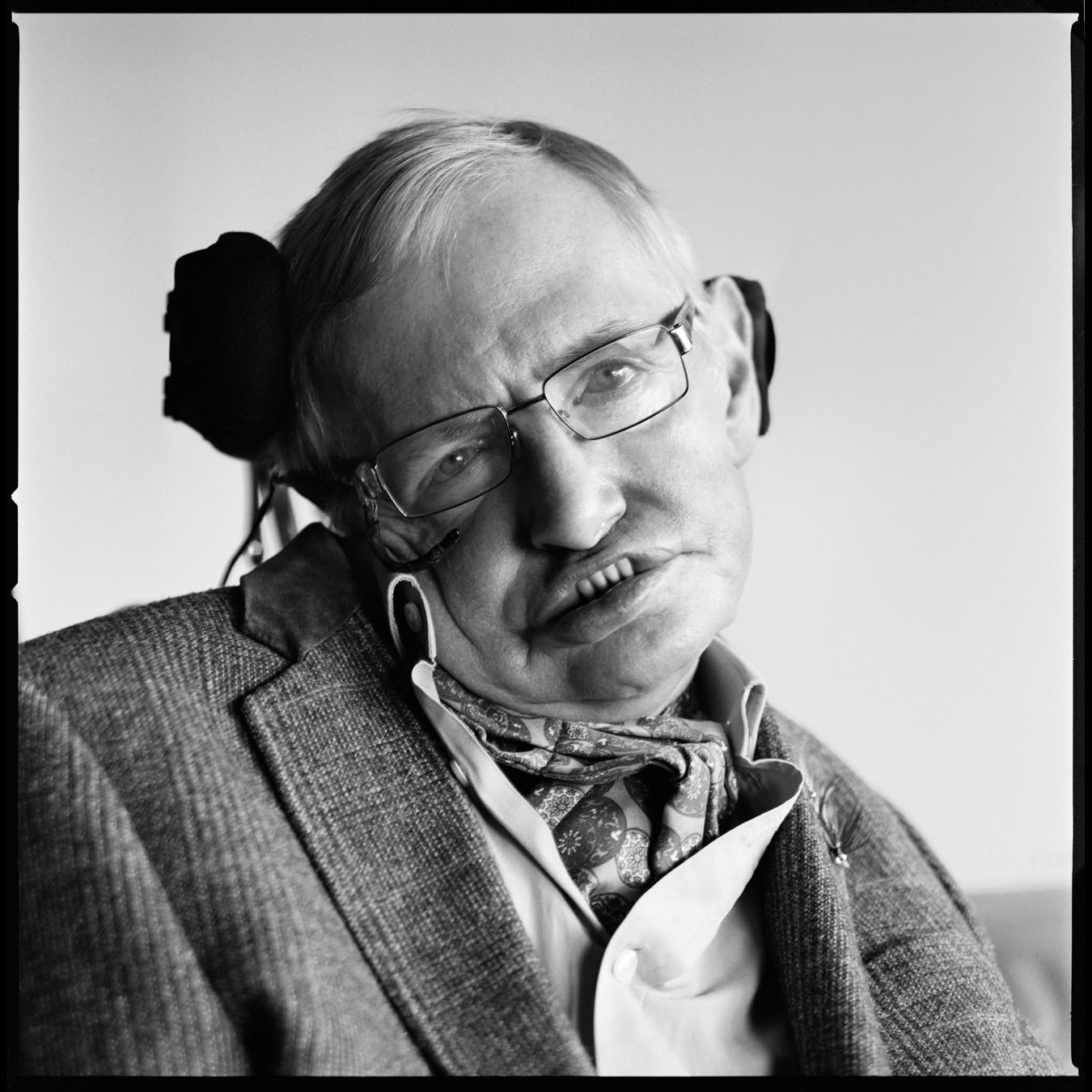