For contributions to physics spanning topics such as new applications of topology to physics, non-perturbative duality symmetries, models of particle physics derived from string theory, dark matter detection, and the twistor-string approach to particle scattering amplitudes, as well as numerous applications of quantum field theory to mathematics.

Edward Witten is known for his contributions to the understanding of quantum fields and strings. Among other things, he helped lead the study of dualities — quantum mechanical symmetries that have no analog in classical physics. As one consequence, it became clear that the five traditionally known string theories are limiting cases of a single theory — now sometimes called M-theory — which is a candidate for unifying the laws of nature. 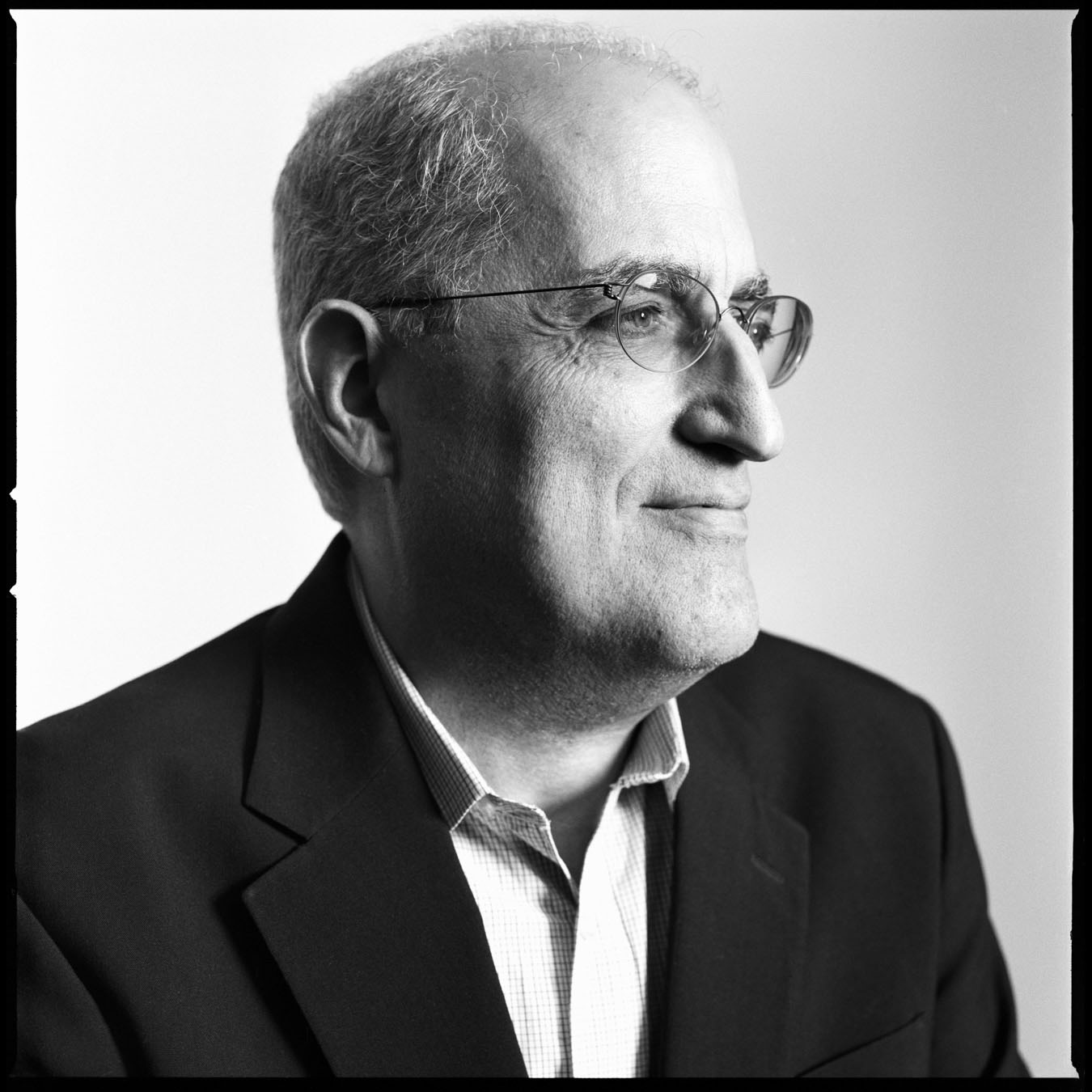