For uncovering striking evidence of strong-weak duality in certain supersymmetric string theories and gauge theories, opening the path to the realization that all string theories are different limits of the same underlying theory.

String theory postulates that what appear to us as fundamental particles are actually the points and loops of astonishingly tiny, vibrating “strings”. But there is not really one string theory — there are many different classes of them. Among his many contributions to physics, Ashoke Sen showed that two major classes of string theory are equivalent. This “duality” related a theory that described interactions exerting strong forces to a theory of interactions governed by weak forces. This was particularly productive because it enabled calculations that were extremely difficult in one theory to be approached within the other theory, where they might be much more tractable. And it set in motion a hunt for other dualities — equivalences between different string theories — that would usher in a revolution in the field.

For me, the best part of doing science is that I can work on whatever interests me most. 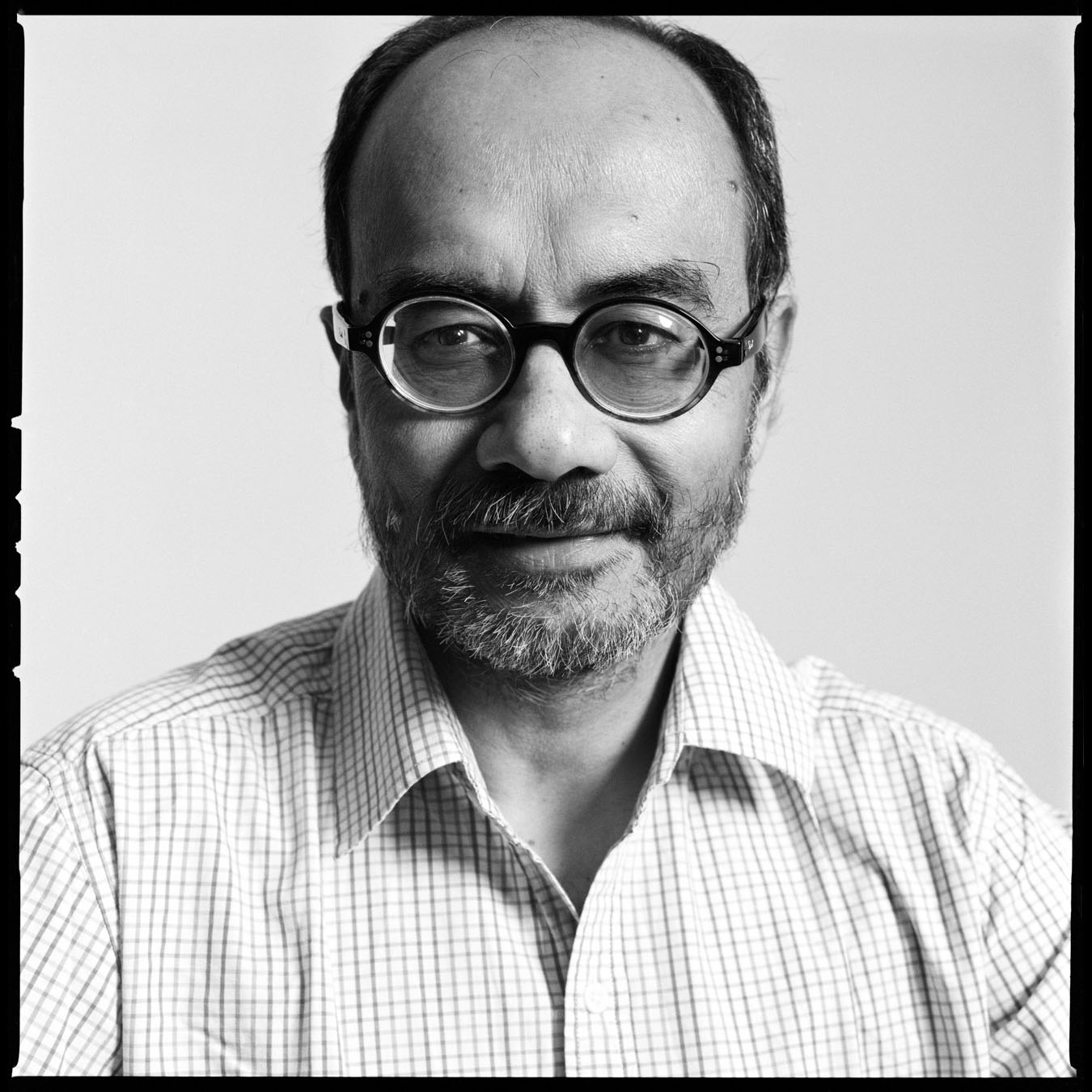