For the most unexpected discovery that the expansion of the Universe is accelerating, rather than slowing as had been long assumed.

It has been known since the 1930s that the Universe is expanding. But in 1998 Saul Perlmutter’s Supernova Cosmology Project, as well as the rival High-z Supernova Search Team, revealed something utterly unexpected. By painstakingly analyzing the distances to certain supernovas (exploding stars), they discovered that the expansion of the Universe is accelerating. This has immense implications for our understanding of the Universe’s history and our predictions of its fate; and it implies the presence of dark energy — a still unidentified energy pervading all of space that is working against gravity by increasingly separating everything in the Universe. So all the galaxies, including the one we live in, are accelerating apart from each other rather than falling together.

So many elements must all come together to do the sorts of science that this prize celebrates. First, a project like this is pure teamwork — almost chamber music — with a motivated, sharp group of scientists working together, often round-the-clock, pitching in on any problems that come up for years on end — and solving them. I have had a great collection of colleagues to work with — scientists and postdocs, emeritus faculty and students — and it is wonderful that this prize recognizes them. The lab where we were based, Lawrence Berkeley National Laboratory, had a long tradition of supporting ambitious, difficult projects where you don’t see results in one year or two, but over five years or ten. We were fortunate in having lab directors who shepherded us through the difficult years and recognized the science that could result by sticking with us. A decade or several-decade problem can be the most important (and fun) to work on — and well worth the investment! And of course this kind of time-critical work only happens when we are strongly supported by family and friends, wise mentors and teachers. I have been very lucky in having a wonderful set of supportive family, friends, teachers, and mentors throughout my life. 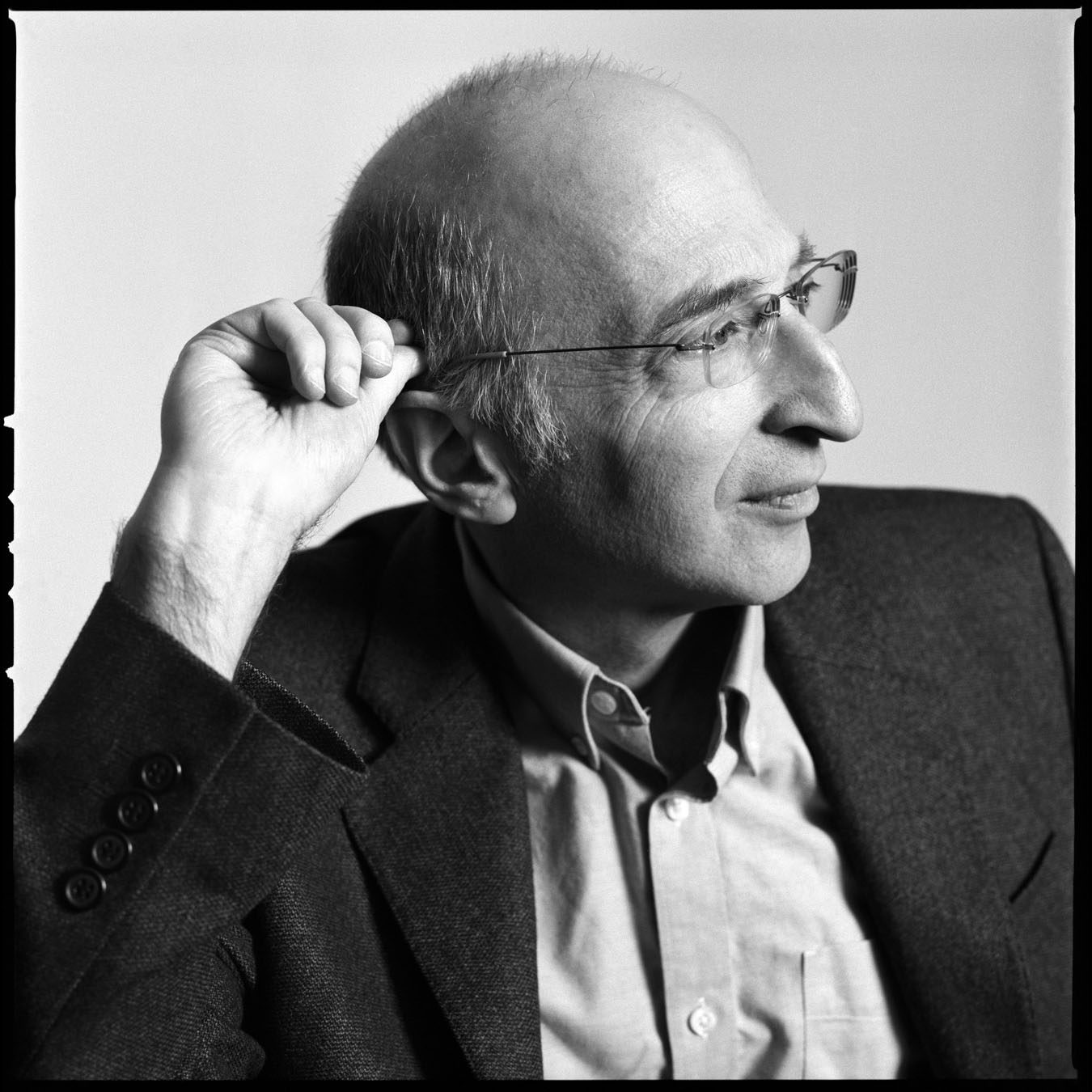