For major contributions to our understanding of quantum field theory and string theory. His exact analysis of supersymmetric quantum field theories led to new and deep insights about their dynamics, with fundamental applications in physics and mathematics.

The current model of known particles has been extremely effective at predicting and explaining the results of experiments — its most recent vindication being the discovery of the Higgs boson. But many physicists suspect that the theory is not complete. One promising extension would be a “supersymmetric” theory, in which each particle has an as-yet-undiscovered “superpartner”. Even if this particular manifestation of supersymmetry turns out not to exist in nature, the idea of supersymmetry has many other applications. Nathan Seiberg has discovered profound relationships between different supersymmetric theories, implying that they are physically equivalent while also making them mathematically easier to handle. These results have completely revolutionized our way of thinking about certain problems in physics and mathematics, and have led to many deep insights.

The unity of physics and mathematics never ceases to amaze me. In 1959, the physicist Eugene Wigner famously wondered at “the unreasonable effectiveness of mathematics in the natural sciences," but this effectiveness goes in many directions. Ideas in one branch of mathematics or physics often stimulate ideas in other branches. Some of us now sense that the whole of fundamental physics and mathematics might be described by a single coherent intellectual structure — deep and wide, elegant and beautiful. As future generations of scientists and mathematicians make more progress in uncovering this mysterious set of ideas, I have no doubt that what they will find will be truly amazing. 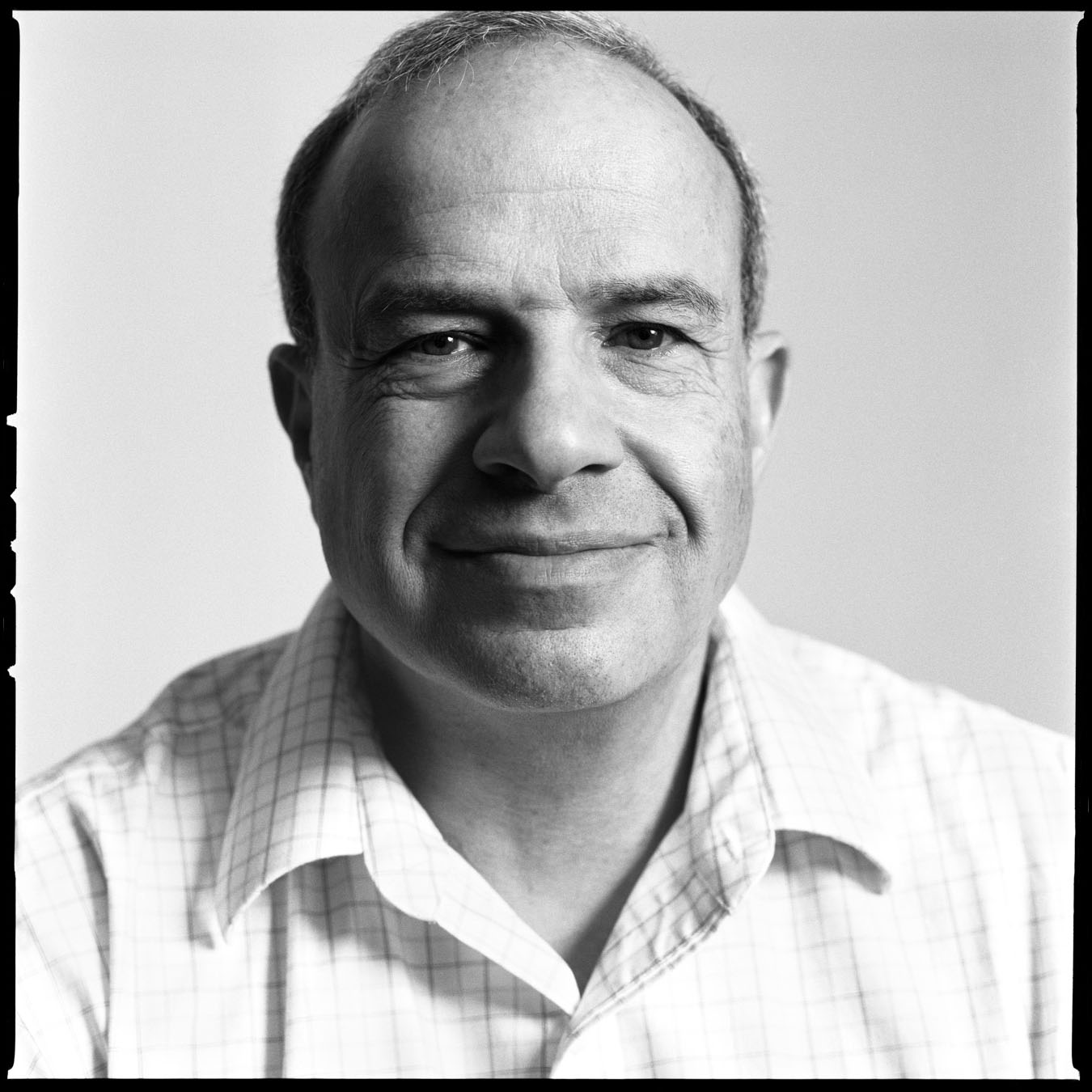