For his leadership role in the scientific endeavor that led to the discovery of the new Higgs-like particle by the ATLAS and CMS collaborations at CERN's Large Hadron Collider.

Joe Incandela has spent the past 18 years working on the CMS experiment at the Large Hadron Collider, which collides beams of high-energy protons to produce particles that could provide crucial insights into the structure of our Universe and space-time itself. He played key leadership roles in the CMS experiment for many years, and was the leader of the experiment for the discovery of the Higgs boson, which he announced along with Fabiola Gianotti, leader of the ATLAS experiment, on July 4, 2012. The Higgs boson had been predicted by theorists 48 years earlier, and was considered the crucial “missing piece of the puzzle” needed to complete the Standard Model of particle physics. Confirmation that the Higgs exists provides an explanation for why some particles have mass and others are massless.

When I was little, I wondered what would be left if everything could be removed from a region of space. Would it really be “nothing”? I concluded that it had to be “something,” but what? I had no idea that 45 years later I would be leading an experiment that would actually address this question, and I certainly never imagined that this would be so hard to do that it would involve the dedicated contributions of so many brilliant and creative people who are also driven by curiosity about the most fundamental aspects of our Universe. The discovery of the Higgs boson required thousands of people to make key contributions — like musicians in a global symphony spanning more than 40 countries. It was an incredible feat. It showed me what extraordinary things people can do if they set aside their differences and work together. 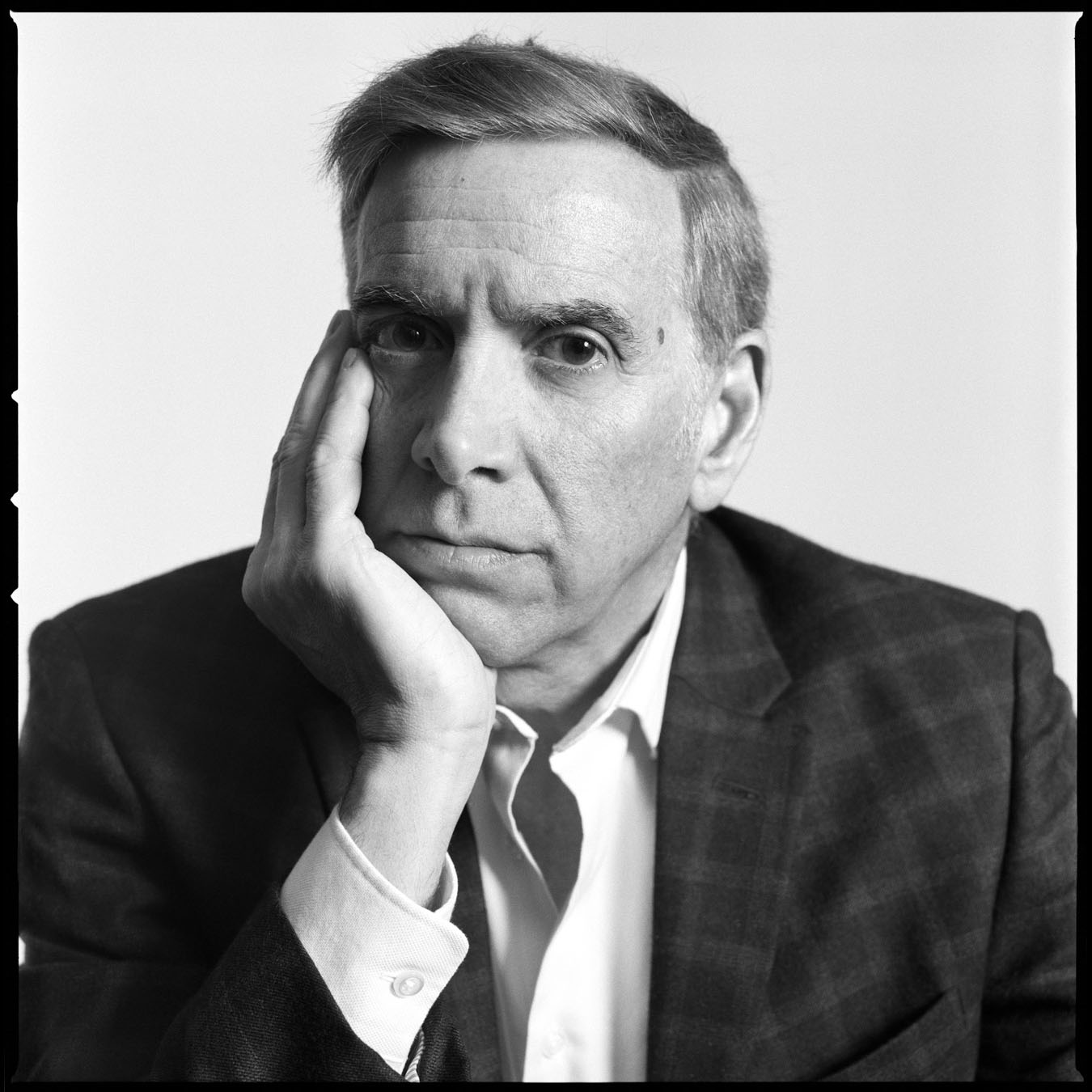