For his leadership role in the scientific endeavor that led to the discovery of the new Higgs-like particle by the ATLAS and CMS collaborations at CERN's Large Hadron Collider.

Guido Tonelli has worked on the CMS experiment at the Large Hadron Collider since its conception, including a spell as leader of the experiment starting in 2010. He played a key role in the discovery of the Higgs boson, the first evidence for which he announced as the leader of CMS in 2011. The Higgs boson had been predicted by theorists 48 years earlier, and was considered the “missing piece of the puzzle” needed to complete the Standard Model of particle interactions. Confirmation that the Higgs exists provides an explanation for why some particles have mass and others are massless.

With the discovery of the Higgs boson, our 20-year-old dream has become true. We have understood the specific path chosen by nature to break the original, perfect symmetry between electromagnetic and weak interactions. We can reconstruct this very special moment, in the early life of our Universe, when a new scalar field occupied every corner of the immense object, originated instants before from a tiny fluctuation of the vacuum. The current shape of everything, including us, was somehow determined in those moments. Once a well-defined mass was assigned to elementary particles, matter started an evolution that led to the formation of galaxies, stars, and planets, including a very special one sitting in a comfortable corner of the Universe. This discovery was made possible by the efforts of thousands of colleagues who devoted a large part of their life to building LHC and its beautiful detectors, ATLAS and CMS. A big role was played by a new generation of young scientists who faced and overcame incredible challenges. I would like to thank them all. Last but not least, I would like to thank my family, in particular my wife, Luciana, without whom I would not be here today. 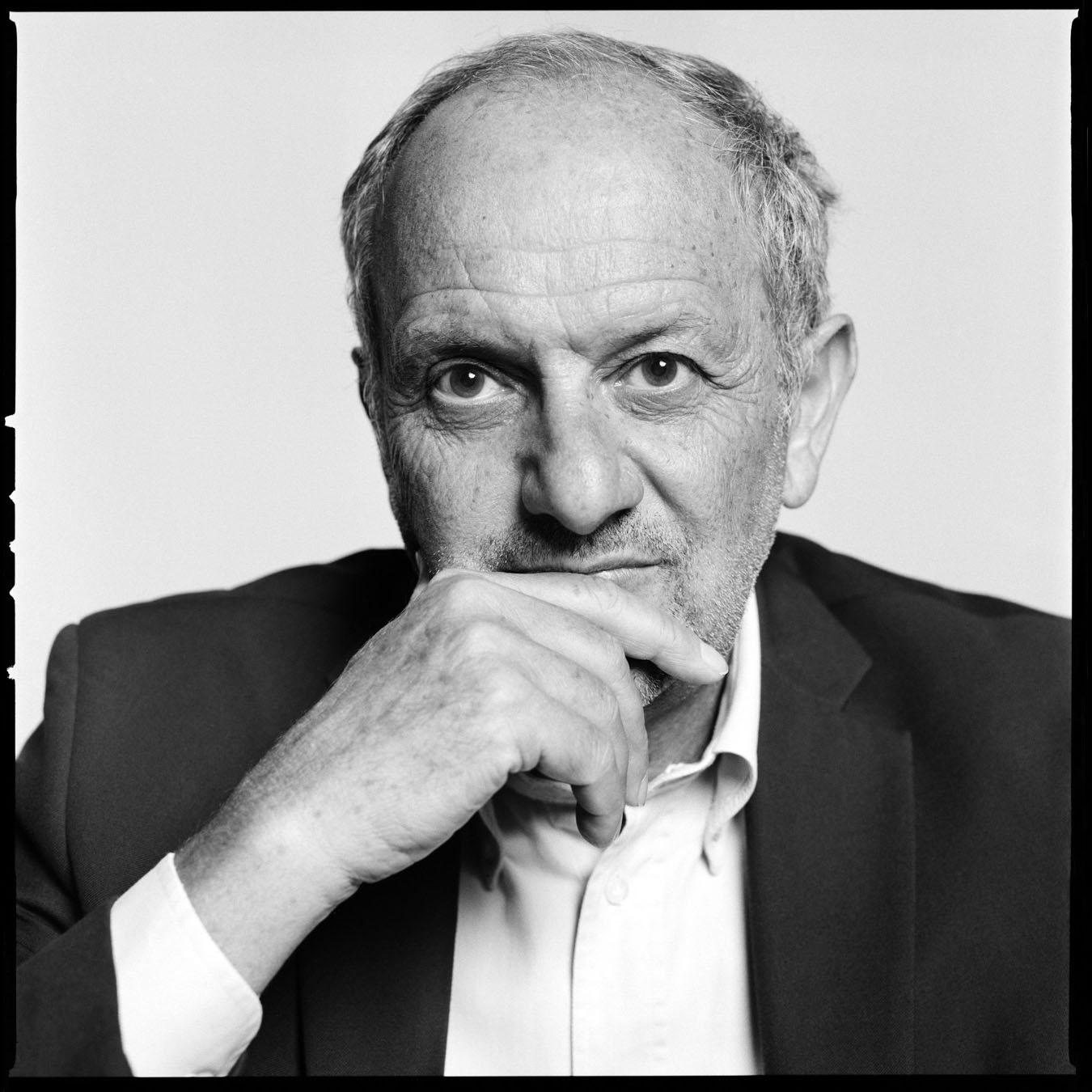