For opening new perspectives on quantum gravity and the unification of forces.

Physics boasts two supremely successful theories: quantum theory describes the Universe at the very small scale, governed by the electromagnetic and nuclear forces; and general relativity at the very large scale, where the force of gravity reigns. But the two theories seem to be mutually contradictory. In 1974 John Schwarz and his collaborator Joel Scherk, who passed away in 1980, proposed that a third theory — string theory, which treats particles as the manifestations of vibrating strings at a far smaller scale — could reconcile gravity with quantum theory and unify it with the other forces. From 1980 through 1984 Schwarz worked with Michael Green to develop superstring theory, and in 1984 they showed that apparent inconsistencies between superstring theory and quantum theory are circumvented in certain special cases. This work kindled the “first superstring revolution,” which led to an explosion of interest in this novel approach to quantum gravity and the unification of the forces.

I have had the very good fortune to be raised by loving and supportive parents, both of whom were scientists. Their decision to leave Europe in 1940 and immigrate to the US was critical to my very existence. I also had the good fortune to receive an excellent education at Harvard and UC Berkeley. I wish to thank my good friend Michael Green for being a great collaborator in this amazing adventure, as well as my other collaborators — especially Lars Brink, Andre Neveu, Joel Scherk, and Edward Witten. I should also thank Murray Gell-Mann for bringing me to Caltech in 1972 and for giving me encouragement and support in the years when string theory was not very popular. Finally, I wish to thank my dear wife, Patricia, for her love and support. 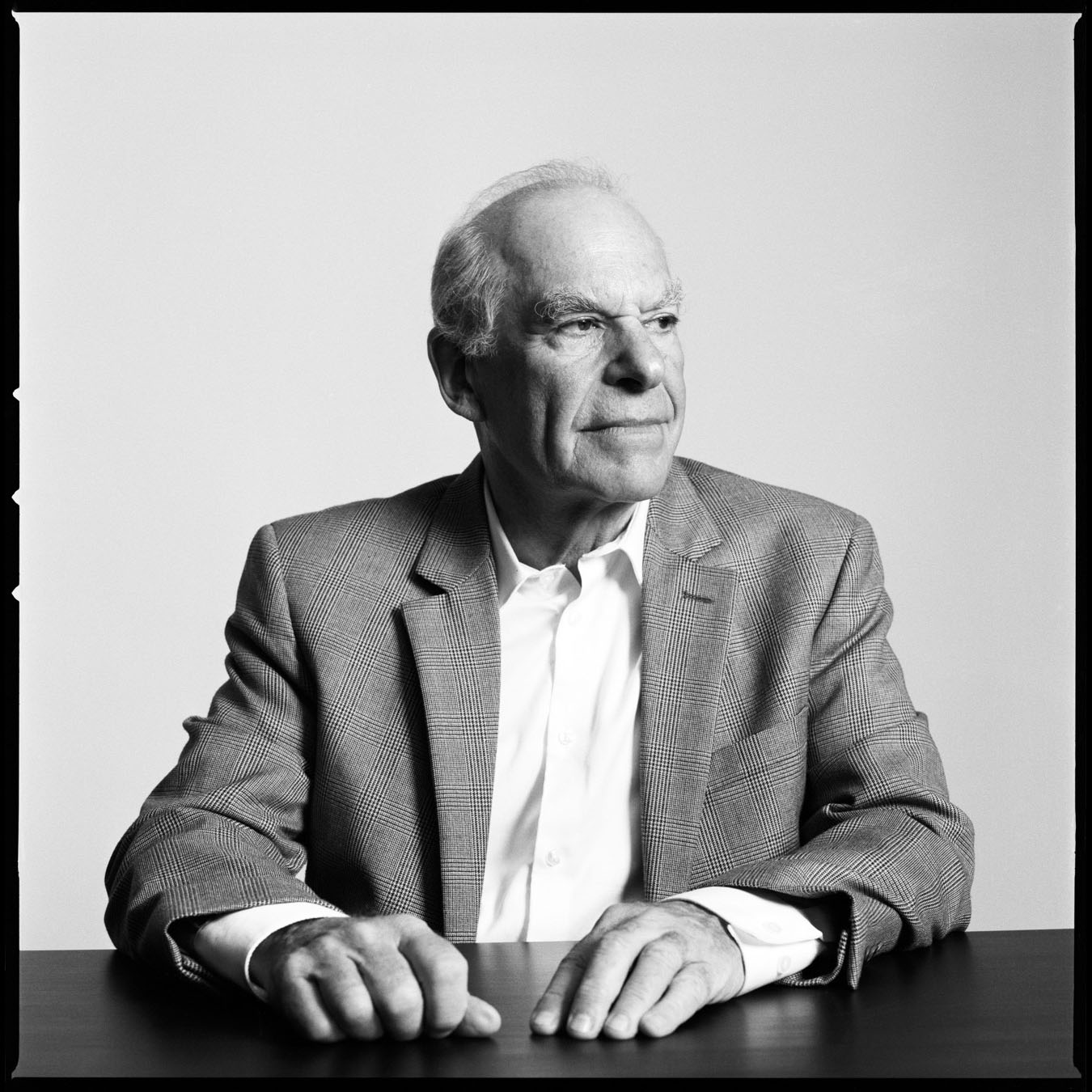