For precision fundamental measurements that test our understanding of gravity, probe the nature of dark energy, and establish limits on couplings to dark matter.

I was fortunate to start my career at a time when the United States of America had deep commitments to foster and respect basic science. The public schools I attended had inspiring teachers, especially of geometry and physics, who opened my eyes to the beauty and power of science. Full scholarships and later fellowships allowed me to get my undergraduate and graduate educations at Caltech which was an enormously stimulating environment that gave me the tools and confidence to aim high in science. The University of Washington in Seattle, where I’ve spent most of my career, provided a great combination of scientific as well as natural environments, both of which gave me much pleasure. My wife, Audra, and our children, Karen and Kurt, have enriched my life in many ways, especially by sharing my appreciation of the outdoors. I thank the National Science Foundation and the American taxpayers for supporting the work that led to this prize. And I am deeply grateful to the Breakthrough Prize Foundation for honoring the scientific achievements of the Eöt-Wash gravity group. We had a tremendous lot of fun doing science together. 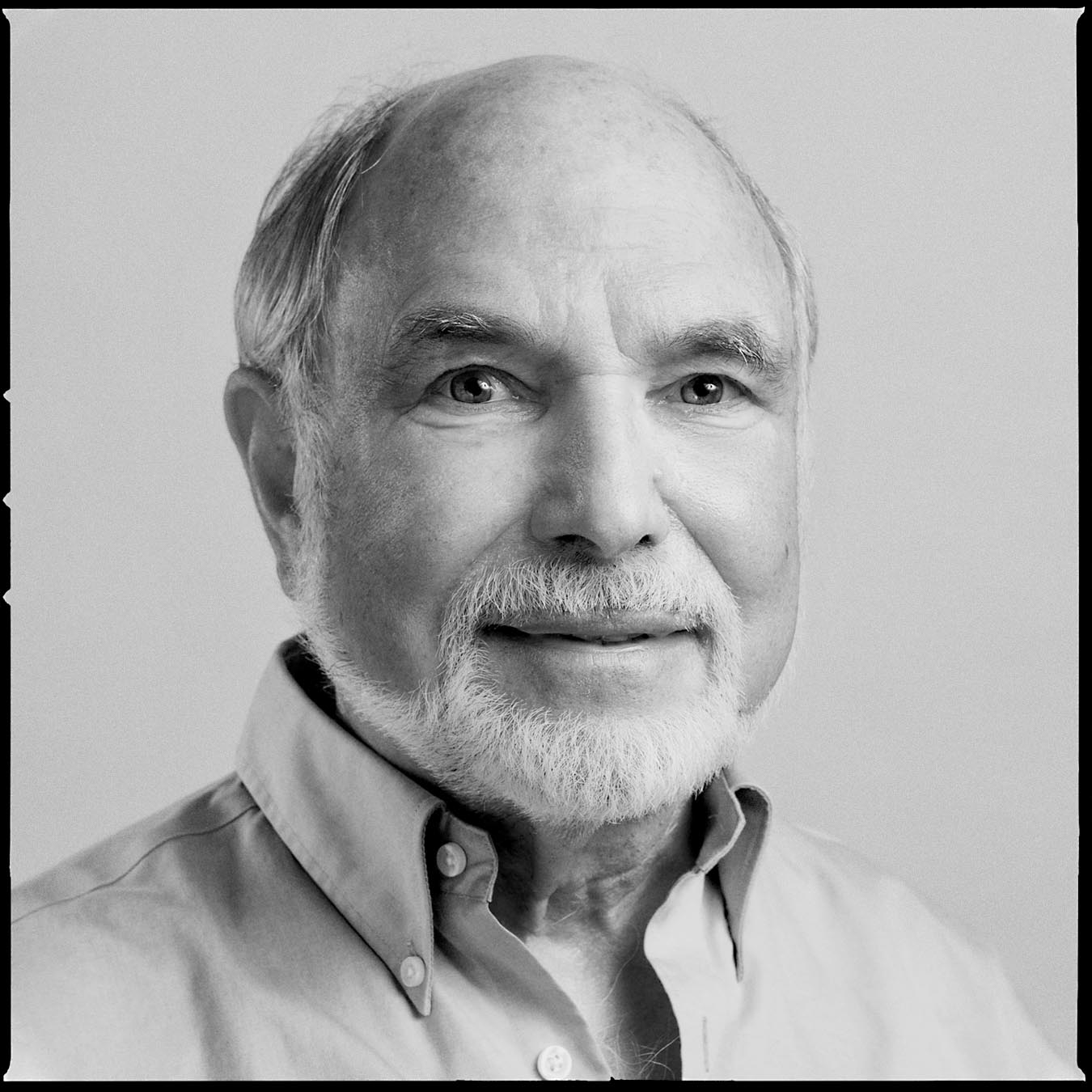