For the first image of a supermassive black hole, taken by means of an Earth-sized alliance of telescopes.

Shared equally among the 347 scientists co-authoring the EHT papers published on April 10, 2019. See the list of all prizewinners at the bottom of page.

Seeing a black hole might seem impossible: no light can escape it. Yet by linking radio dishes across the globe to form an Earth-sized virtual telescope, we brought the billion-degree gas just outside the horizon into focus. Carrying out this unique experiment required a decades-long campaign by experts in instrumentation, observations, theoretical simulations and algorithms, pushing us to the limits of angular resolution possible from the surface of our planet. On April 10, 2019, the Event Horizon Telescope Collaboration reported the first image: a bright ring formed by radio waves bending in the immense gravity of a black hole 6.5 billion times the mass of our Sun. For our team, seeing the image, and grasping its impact on the fields of astronomy and physics, produced a mixture of astonishment, wonder, pride, awe and humility. We are deeply grateful to the international funding agencies and foundations that supported this long-term project, and to the Breakthrough Prize Foundation for its recognition of the collaborative teamwork behind these results. An overwhelming public response to this work gives it a truly human dimension, acknowledgement that the EHT worked together, across borders, focused on one of the greatest mysteries in the Universe. 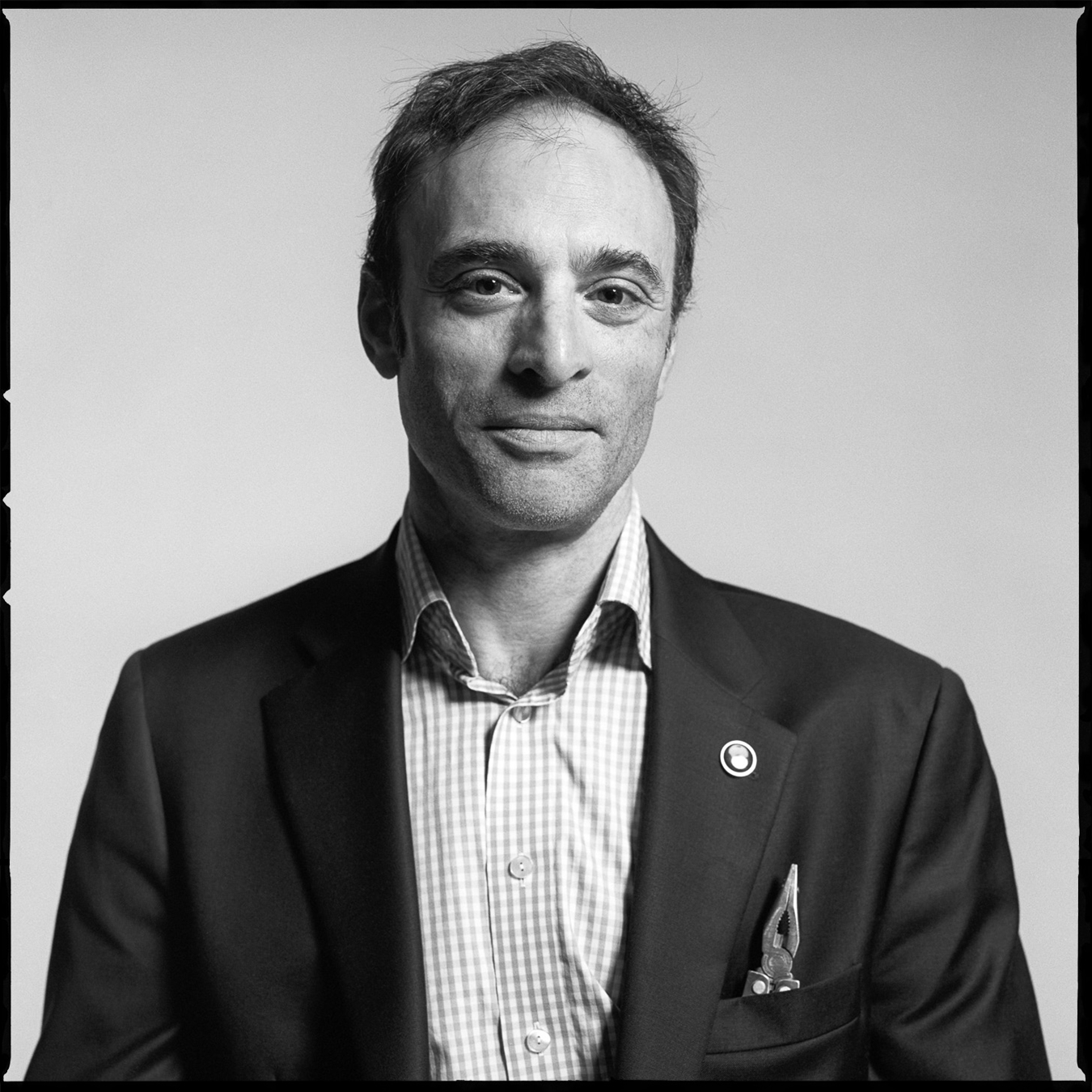