For the invention of supergravity, in which quantum variables are part of the description of the geometry of spacetime.

For more than a century, mathematical symmetries provided an organizing principle for the laws governing elementary particles. The most powerful symmetry was developed in the years 1973 to 1975. Called supersymmetry, it related to the two main classes of particles – fermions, such as the electron, and bosons, such as the photon. Physicists learned to write supersymmetric equations that describe the strong, weak, and electromagnetic forces, but gravity was missing. This gap was filled by supergravity which Peter, Sergio and I found in 1976. Many physicists contributed to the vast theoretical edifice that supergravity has become in the last 43 years. Some advances were incremental and some required brilliance, especially those which connected supergravity to other areas of theoretical physics. My first faculty position was at Stony Brook University, and our great freedom there allowed me to visit the École Normale Supérieure in Paris where the first steps toward supergravity were taken. I was fortunate to have two collaborators with the skills, insights and work ethic which enabled us to finish it. Throughout my career I have been more than fortunate to have a terrific wife, two smart creative children and a spirited granddaughter. They bring me down to earth when my head is in the clouds. 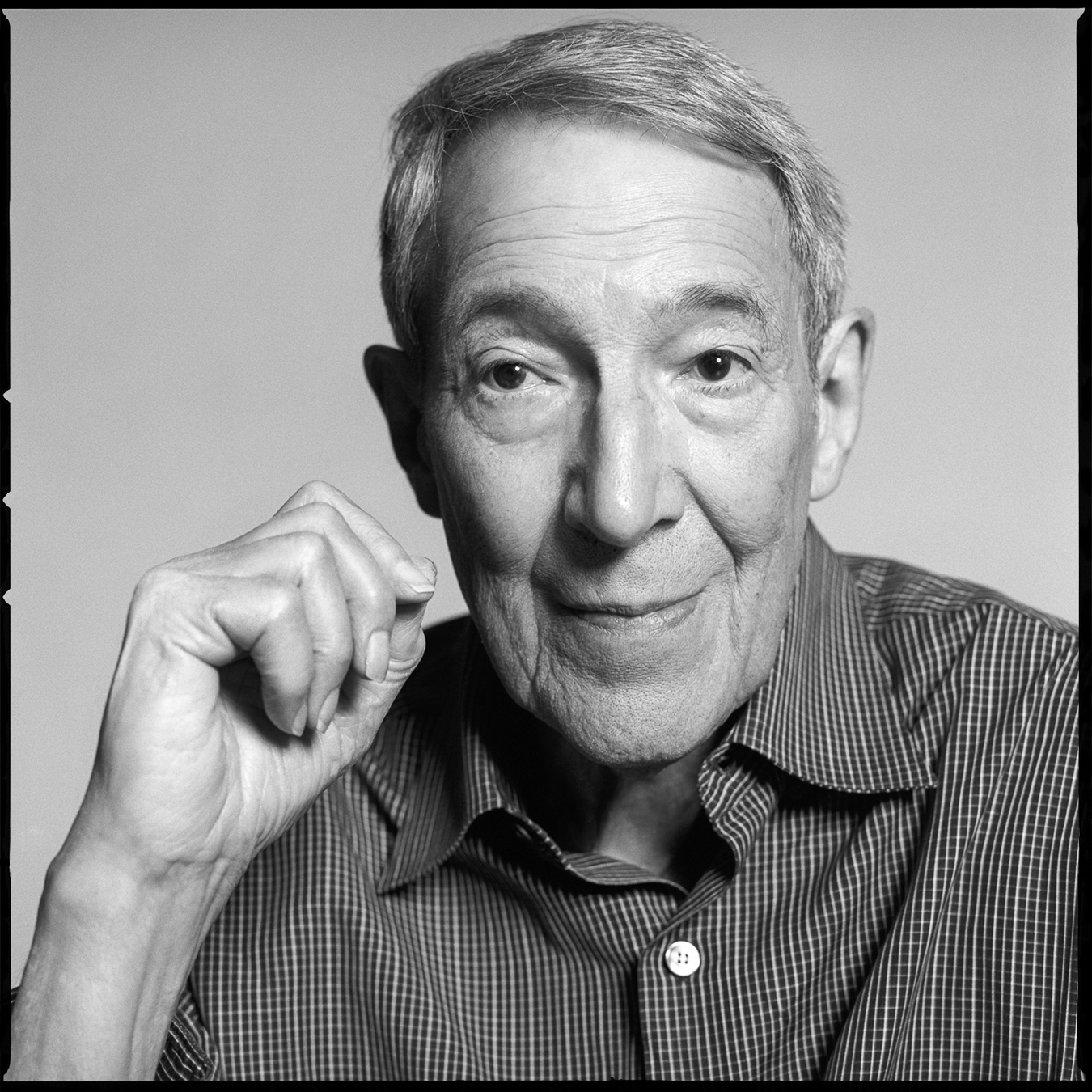