For the invention of supergravity, in which quantum variables are part of the description of the geometry of spacetime.

My interest in supersymmetry began in 1974 when I moved to CERN as a postdoc and met Bruno Zumino, who just wrote, with Julius Wess, the pioneering papers on supersymmetry. Zumino was my mentor in the subsequent years and with him we formulated supersymmetric Yang-Mills theories, which turned out to be the basic ingredient for constructing possible extensions of the Standard Model, the simplest one being the MSSM which is being tested at the LHC at CERN. In 1975, during a visiting position at École Normale Supérieure, I met Daniel Freedman. Together we started to investigate possible supersymmetric extension of gravity in which anticommuting Grassmann variables were part of the geometry of spacetime. In 1976, with Peter van Nieuwenhuizen, using Noether procedure, we arrived at the formulattion of a lagrangian, only in terms of the metric (graviton) and a Rarita-Schwinger field (gravitino) whose proof of invariance under anticommuting variable transformations was completed in the spring of the same year. That was the beginning of supergravity. Its invention led to an explosion of interest and soon generalizations with many gravitini and in higher dimensions were found. Needless to say supergravity was instrumental in the three subsequent string revolutions. All these years I have had the strong support of my beloved wife Rosanna, who made my career possible, and of my daughters Flaminia and Federica who gave me three grandchildren Flavio, Valeria and Adriano. I am very glad to celebrate this prestigious award with my family and to share it with my colleagues Dan and Peter and their families. 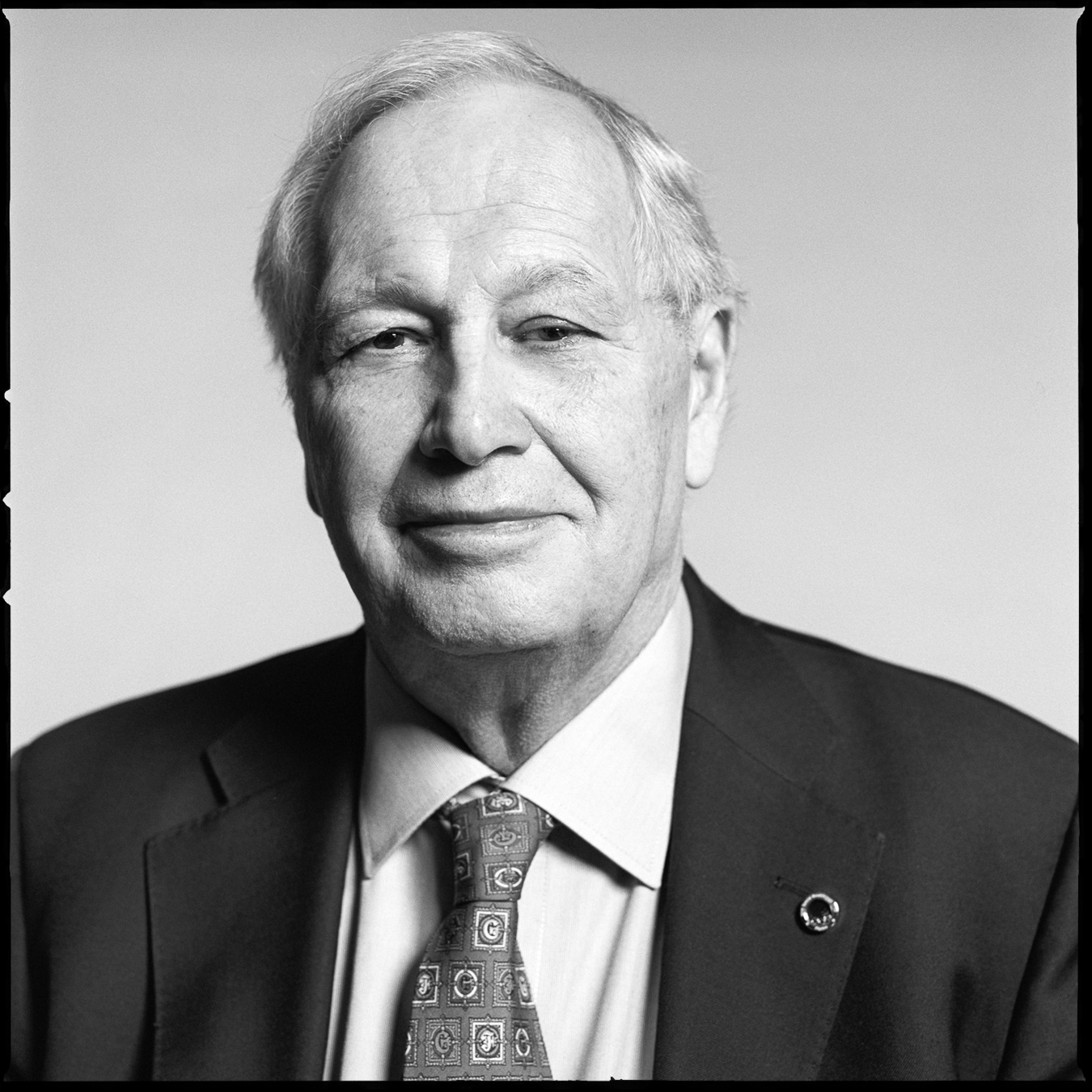