For detailed maps of the early universe that greatly improved our knowledge of the evolution of the cosmos and the fluctuations that seeded the formation of galaxies.

I have had the good fortune to work with terrific colleagues and students, under superb mentors, and on exciting and dynamic problems. As an undergraduate at Princeton, Jim Peebles, Ed Turner, and Rich Gott introduced me to the wonders of cosmology, and Jill Knapp and James Binney introduced me to the excitement of research. As a graduate student at Harvard, Bill Press and George Field guided me as I explored dark-matter, solar neutrinos, and the physics of cosmic strings. When I returned to Princeton, Jeremiah Ostriker and John Bahcall taught me to focus on areas where I could have significant scientific impact. My involvement with CMB research began with a failure: I realized that the first detection of microwave background fluctuations by the COBE satellite had ruled out the model I had been exploring for five years. We then showed that the microwave background observations had the potential not only to test our ideas about the early universe but also to determine the basic cosmological parameters. Before I joined the WMAP team, I had never been part of a long-term collaboration. My 15 years working with the team has been the intellectual highlight of my scientific career, giving me the opportunity to be part of very exciting discoveries and to work with colleagues who have become my good friends. Throughout my career, I have been supported and sustained by the love of parents, Martin and Rochelle Spergel, my wife, Laura Kahn, and my children, Julian, Sarah, and Joshua. 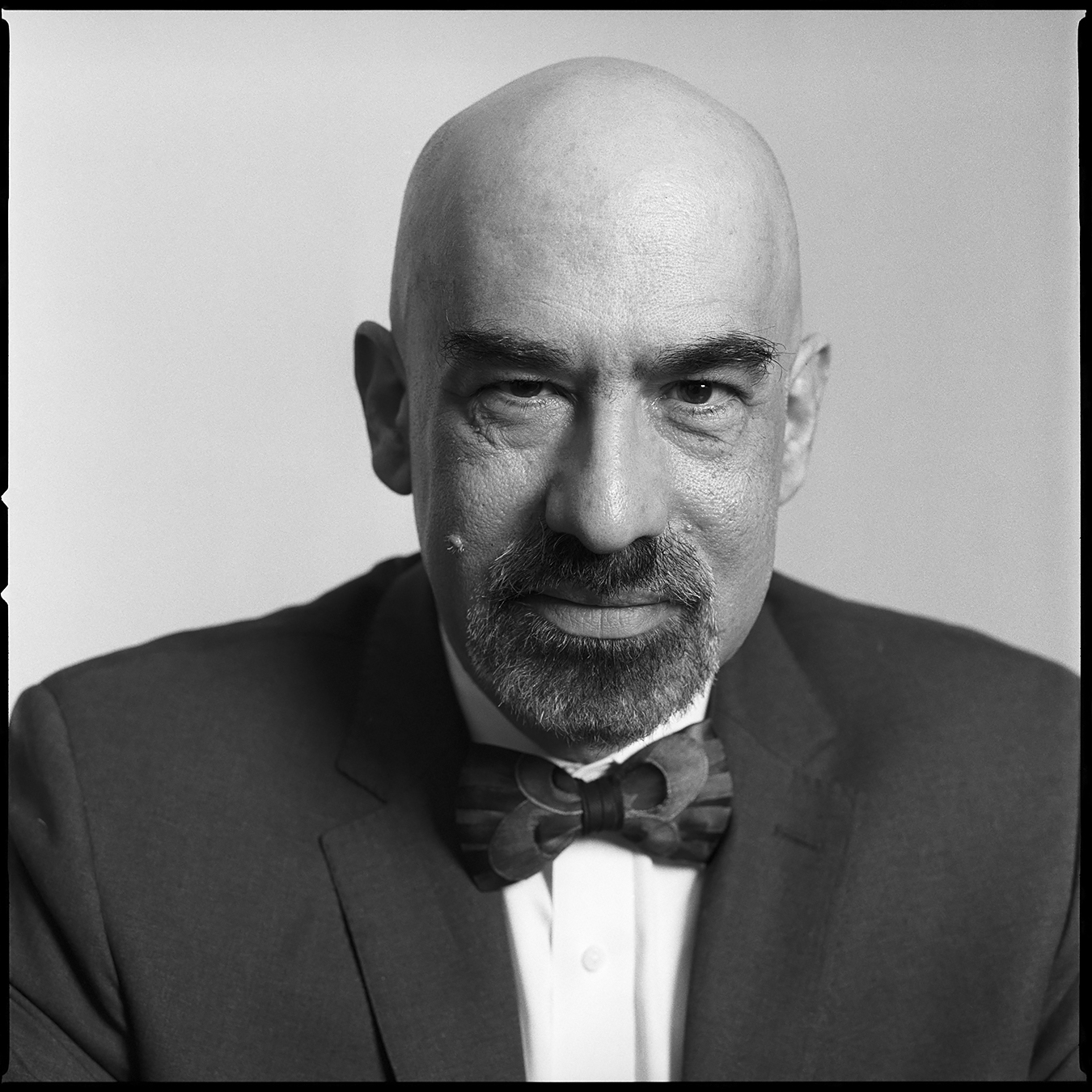