For detailed maps of the early universe that greatly improved our knowledge of the evolution of the cosmos and the fluctuations that seeded the formation of galaxies.

I am extremely honored to be named one of the recipients of the 2018 Breakthrough Prize in Fundamental Physics for my work on the Wilkinson Microwave Anisotropy Probe (WMAP). I am indebted to all the WMAP science team members and the dedicated scientists, engineers, and technicians at Princeton University, the Goddard Space Flight Center, and the National Radio Astronomy Observatory whose hard work led to the success of this mission. Although WMAP was a collaborative effort involving the institutions named above, its success was the result of decades of work by the entire cosmic microwave background community. The design of WMAP was evolutionary, rather than revolutionary, based on the techniques and methodologies developed by many different experimental groups. No one's contribution to this effort was more important than that of David Wilkinson, one of the originators of the WMAP mission concept and one of its prime motivators. I consider myself very fortunate to have been given the opportunity to work with Dave and my other talented colleagues and to have contributed to the WMAP project. 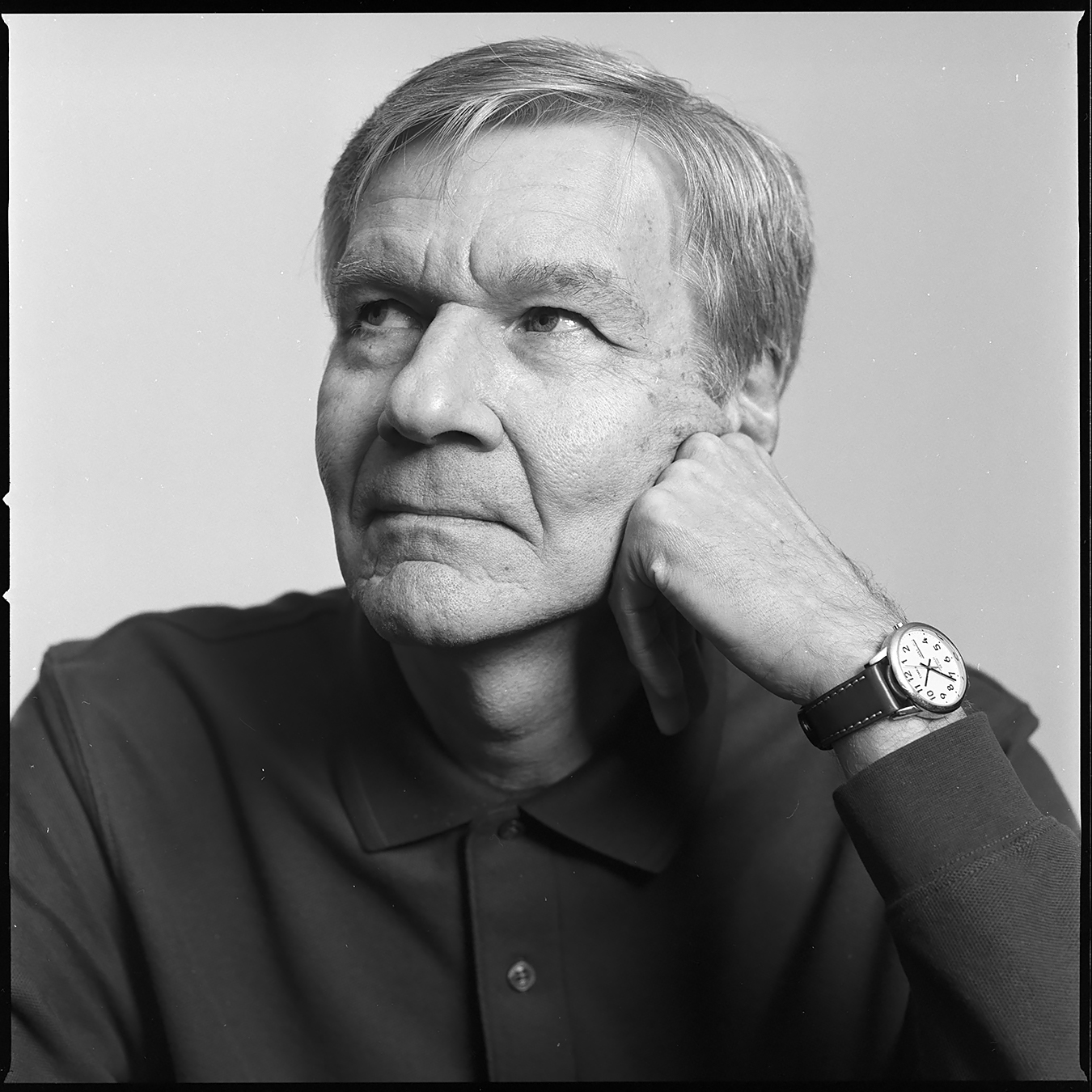