For pioneering a wide range of new experimental probes of fundamental physics.

I am beyond humbled by this award. I would like to express my utmost gratitude to my PhD advisor and mentor, Savas Dimopoulos, for believing in me and making me comfortable with continuously working on ideas that have little chance of succeeding but tackle some of the most important questions. Along the way, I found supporters who wrote letters for me, who listened to my practice talks when I was terrified of public speaking, and whom I am now proud to call friends. I would also like to thank Fokion Hatzioannou, my undergraduate advisor, who spent hours teaching me and insured that I continued to graduate school. I am thankful to my parents for not panicking when their little girl told them that she wanted to leave the country and pursue an uncommon career for a woman with no clear path to success. Finally, I would like to give special thanks to John, Lawrence, and Nemanja, to Roni and Jay, to Giovanni and Sergei, to Andy, and to Junwu, Ken, Masha and Xinlu. 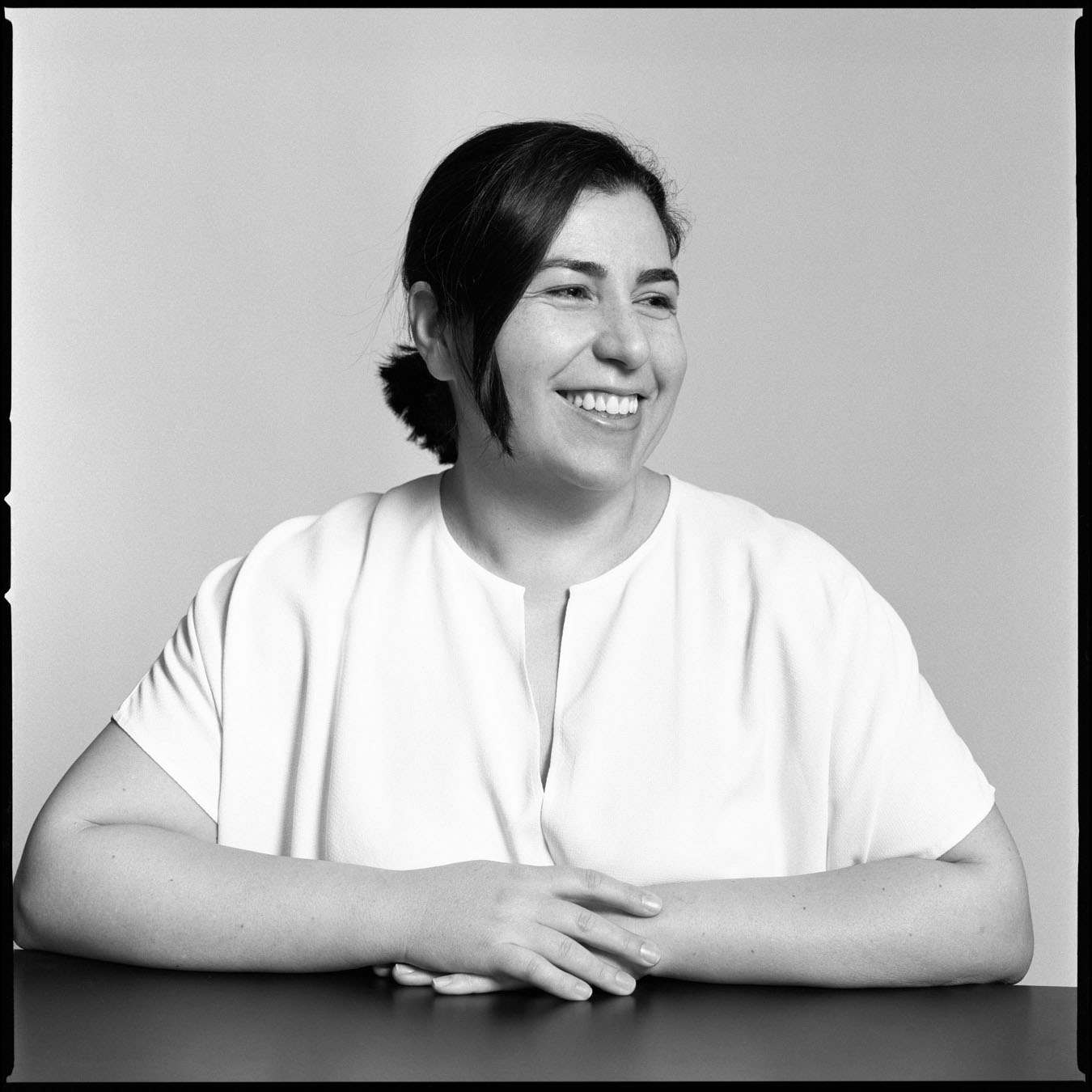