Quantum computers have the potential to solve some types of problem far more quickly than conventional computers can. But making a real quantum computer has proved very difficult, since the interactions of tiny particles must be kept isolated from the outside world to avoid noise and errors. Alexei Kitaev formulated a proposal for a quantum computer that could correct errors through its intrinsic physical properties. This laid the mathematical groundwork for a new type of quantum computer that uses macroscopic-scale matter in exotic states to simulate the behavior of atomic-scale particles.

Physics and mathematics are equally fundamental and beautiful; they just study different aspects of the Universe. And then, there is complexity theory, which deals with problems like this: how many elementary steps are necessary to find a path in a labyrinth or to factor an integer into prime numbers? While trained as a physicist, I have always loved the other two subjects as well. Luckily, there is a place where they all meet. Quantum mechanics offers a different way to compute, such that the elementary steps are more powerful and some problems can, in principle, be solved much faster. However, quantum states are very delicate and need to be protected from errors. I identified a few physical systems that can provide such protection. Some of these ideas have been developed further by other people and advanced to the experimental stage. Hopefully, they will one day work in practice. As a theorist, I keep looking for new ways to combine physics and math. 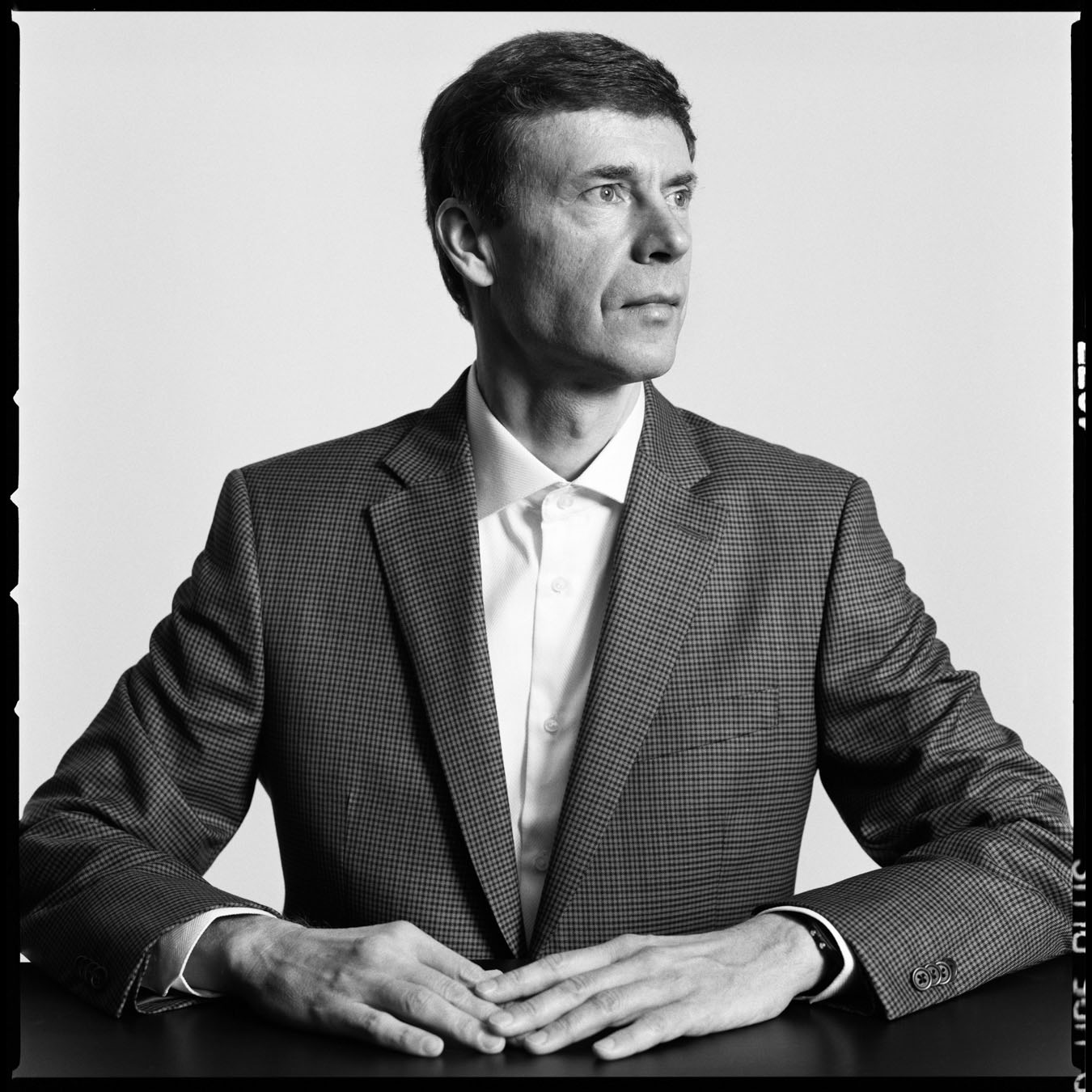