Koichiro Nishikawa and the K2K and T2K Collaboration

Sixty-five billion neutrinos pass through every square centimeter of your body every second. But since they are invisible and pass right through the Earth with scarcely any impacts, they are very hard to detect and study. Koichiro Nishikawa and the K2K/T2K experiments in Japan confirmed that neutrinos beamed from a particle accelerator “oscillate”, or spontaneously transform into different types. This has major implications for our understanding of the Standard Model of particle physics and perhaps the origin of the Universe.

I thank my K2K and T2K collaborators for their exceptional work and dedication to the experiments. I thank the pioneering Japanese high-energy physicists for their hard efforts to realize a high-energy proton accelerator in 1979, and the KEK accelerator group for their innovative efforts to improve it two decades later. The successful operation of the new J-PARC accelerator was made possible by the innovations and dedication of my colleagues at J-PARC. I thank the late Yoji Totsuka, who made every possible effort to support both K2K and T2K from their very beginnings, as spokesperson of Super Kamiokande and later as director general of KEK. I thank Hirotaka Sugawara. He made determinations at all critical phases of the K2K and T2K as director general of KEK. K2K confirmed the muon neutrino disappearance observed in atmospheric neutrino observation by Kamiokande. In addition, it showed that the disappearance rate has energy dependence as expected in neutrino oscillation assumption. T2K observed neutrino oscillation, where both initial and final flavor were identified. The oscillation amplitude and mass parameters are consistent with the standard “three generations scheme.” Using neutrino oscillation as a tool, further studies may solve the long-standing mystery of the three generations, and/or require correction of the standard view. I hope further studies and innovations by my young colleagues will lead to a big step forward in coming years. Last but not least, I would like to thank my wife and family for their patience. 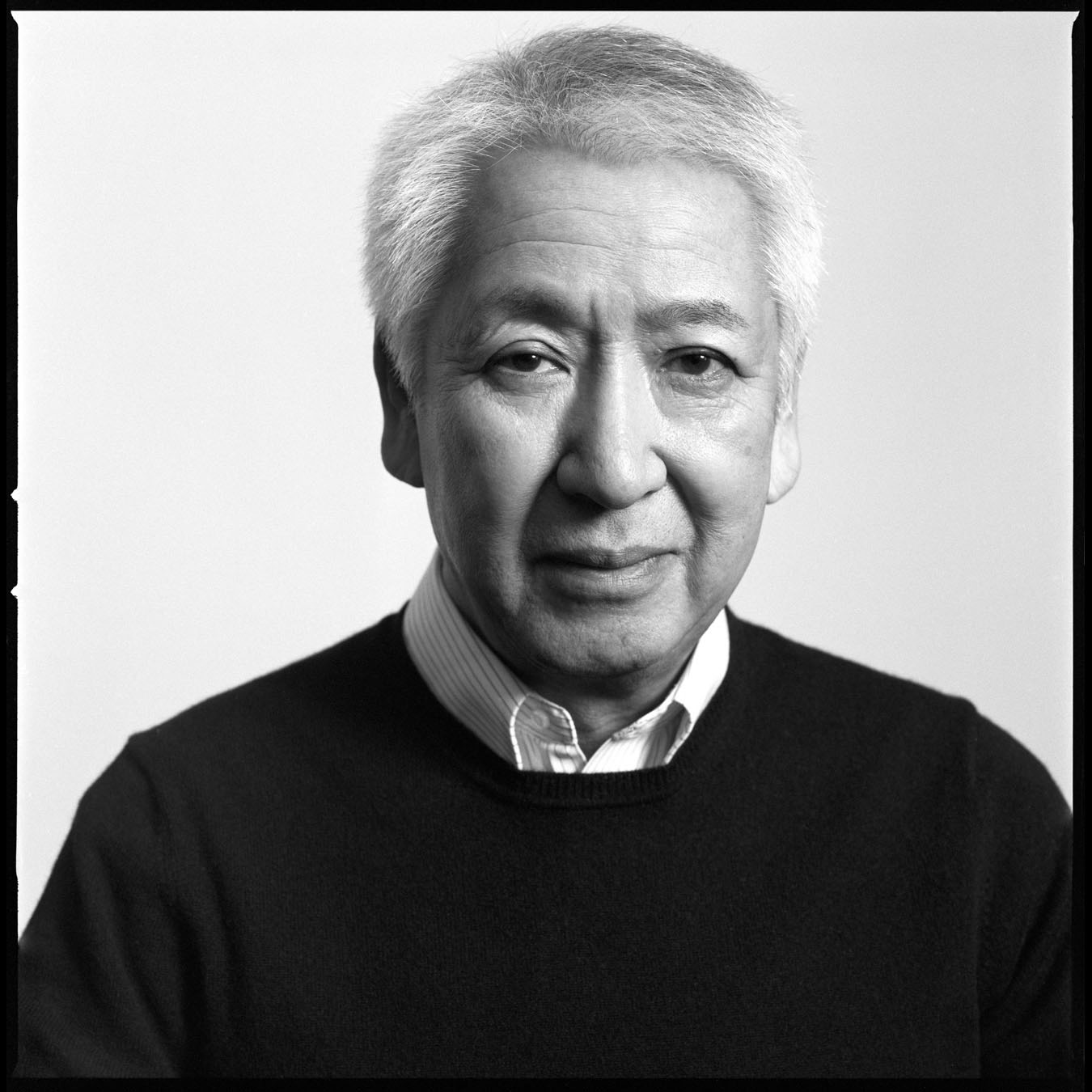