Kavli Institute for the Physics and Mathematics of the Universe, University of Tokyo

Sixty-five billion neutrinos pass through every square centimeter of your body every second, but since they are invisible and pass right through the Earth with scarcely any impacts, they are very hard to detect and study. Yoichiro Suzuki and the Super K experiment in Japan demonstrated that neutrinos coming from space “oscillate”, or spontaneously transform into different types. This has major implications for our understanding of the Standard Model of particle physics and perhaps the origin of the Universe.

I did my postdoc at Brown University and was involved in a neutrino experiment at Brookhaven National Laboratory. There I met three leaders — R. E. Lanou (Brown), A. K. Mann (University of Pennsylvania), D. H. White (BNL) — from whom I learned a lot about physics, how to obtain results and how to cooperate with other people with different ideas. This was the start of my career in neutrino physics. Yoji Totsuka was a strong first leader for Super K — sometimes too strong. But Yoji treated us equally, whether we were his pupils or not. He taught me how to show leadership, raise money, and attract talent. Unfortunately he passed away in 2008. I am indebted to him for many things. In contrast, the US leaders of Super K — H. Sobel and J. Stone — were gentle and cooperative. It was due to their character that the SK collaboration was so successful for many years. No doubt my family suffered on my account. My wife married me when I was a graduate student: she got no honeymoon and no husband on weekends. I sincerely thank my family for supporting me for many years in such tough conditions. My two children were born in the US while I was working on the neutrino experiment at Brookhaven. Thanks, neutrinos. 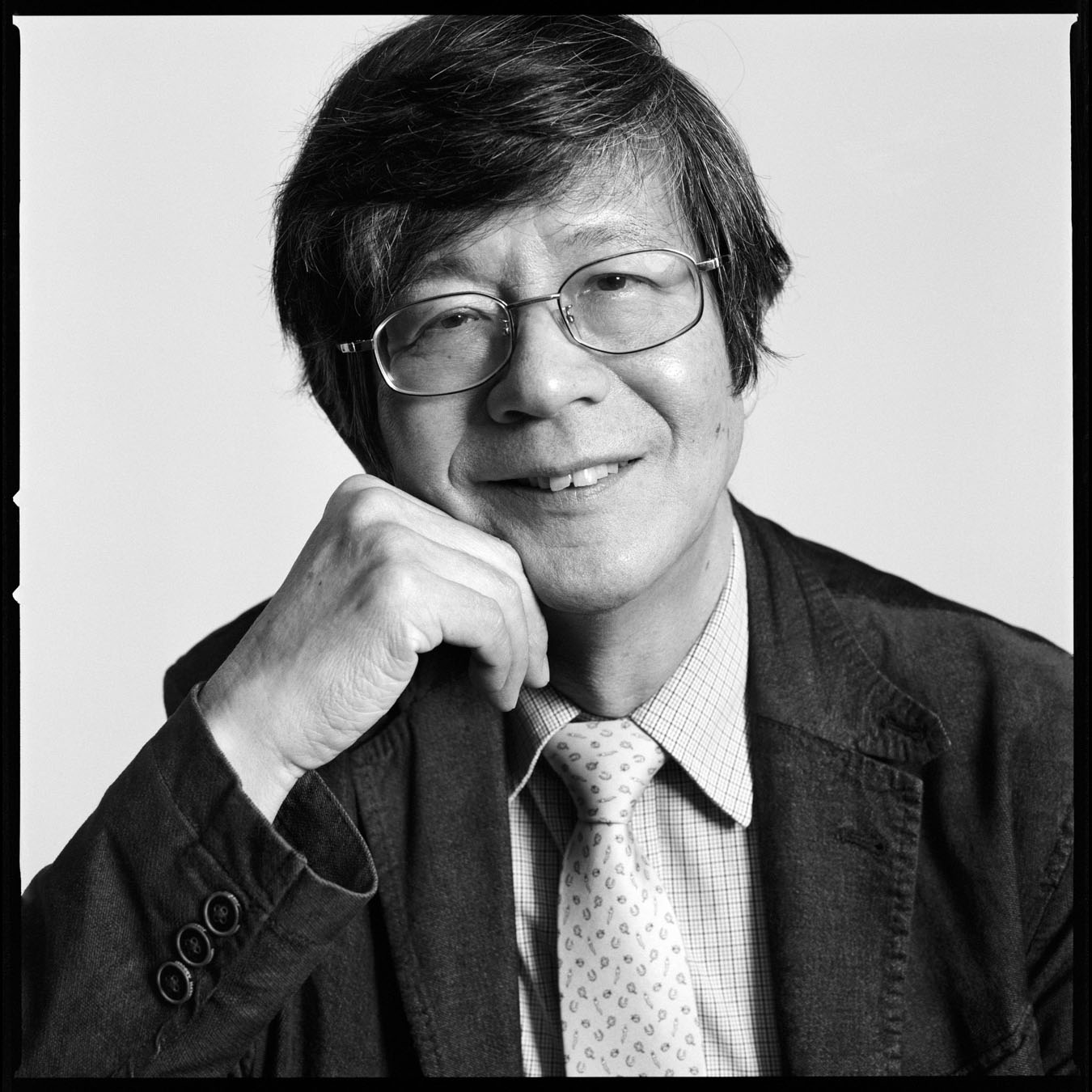