Institute for Cosmic Ray Research and Kavli Institute for the Physics and Mathematics of the Universe, University of Tokyo

Sixty-five billion neutrinos pass through every square centimeter of your body every second, but since they are invisible and pass right through the Earth with scarcely any impacts, they are very hard to detect and study. Takaaki Kajita and the Super K experiment in Japan demonstrated that neutrinos coming from space “oscillate”, or spontaneously transform into different types. This has major implications for our understanding of the Standard Model of particle physics and perhaps the origin of the Universe.

I would like to acknowledge the members of the Super Kamiokande collaboration, whose extraordinary dedication led to the discovery of neutrino oscillations. The Super Kamiokande experiment was initially conceived by Masatoshi Koshiba in the fall of 1983. The key person for the realization of the experiment was Yoji Totsuka, who devoted himself to the development of Super Kamiokande. Unfortunately, he passed away in 2008 before receiving this prize. I would like to specially thank Koshiba and Totsuka for their support and encouragements of my research throughout my career. Finally, I would like to thank my wife, Michiko Kajita, who has always been with me, and my parents, who kindly supported my undergraduate and graduate physics studies. 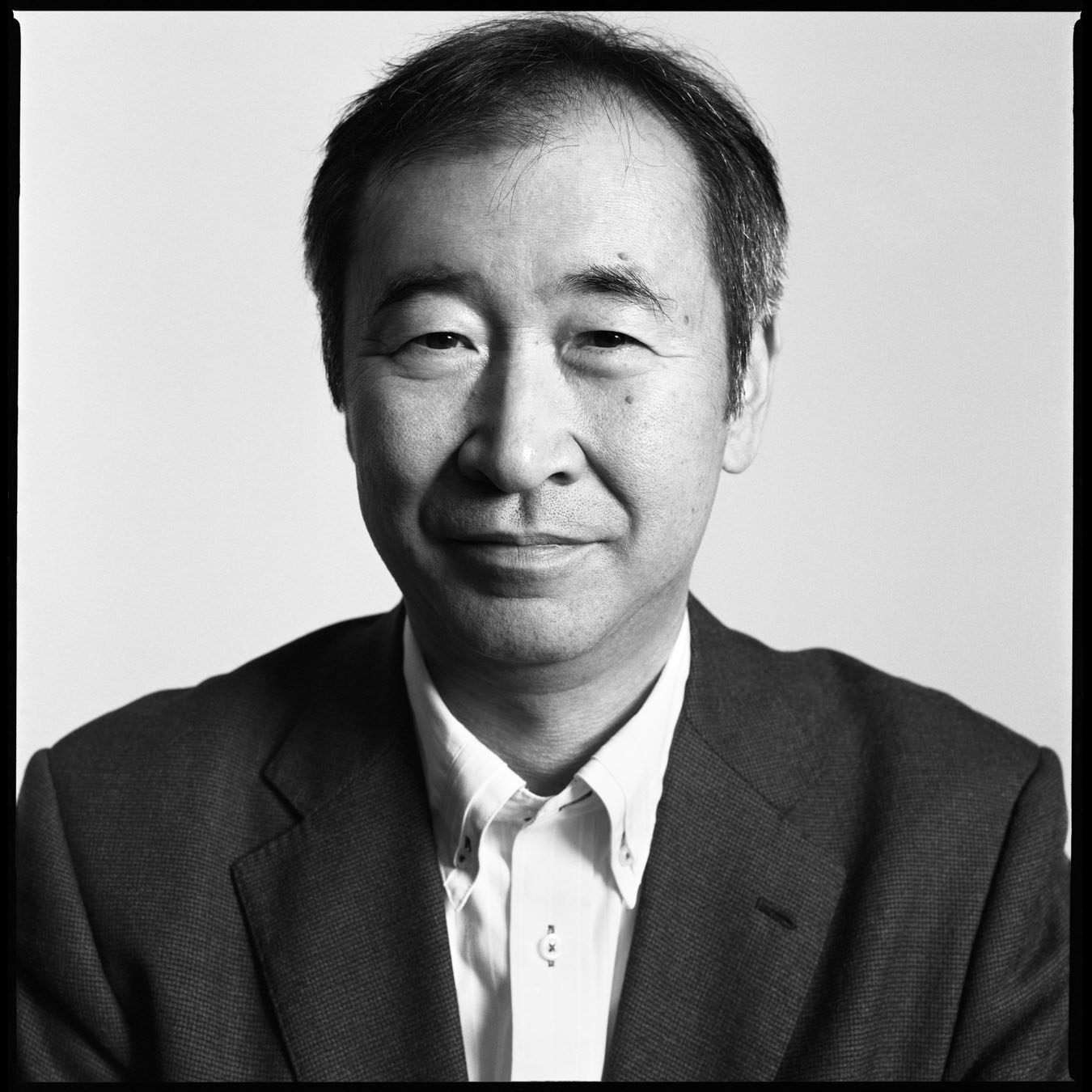