For numerous deep and groundbreaking contributions to quantum field theory, quantum gravity, string theory and geometry. With Vafa, their joint statistical derivation of the Bekenstein-Hawking area-entropy relation unified the laws of thermodynamics with the laws of black hole dynamics and revealed the holographic nature of quantum spacetime.

There is a prevalent myth in science — perhaps especially in theoretical physics — that the real progress is made by lone geniuses in patent offices or under apple trees, while the rest of the community merely fills in the details. The truth is in fact just the opposite. We all help and communicate with one another on many conscious and unconscious levels, and the real progress is made by the community of seekers as a whole. The physical truths about our universe are there waiting to be discovered. Those few who are recognized with prizes were merely the first to arrive — days, weeks or at most a few years ahead of the others already well on their way. The selected prize winners have no irreplaceable role in the greater communal quest. I accept this prize in the name of that greater community and with gratitude and wonder at living in a universe whose truths can be discovered. 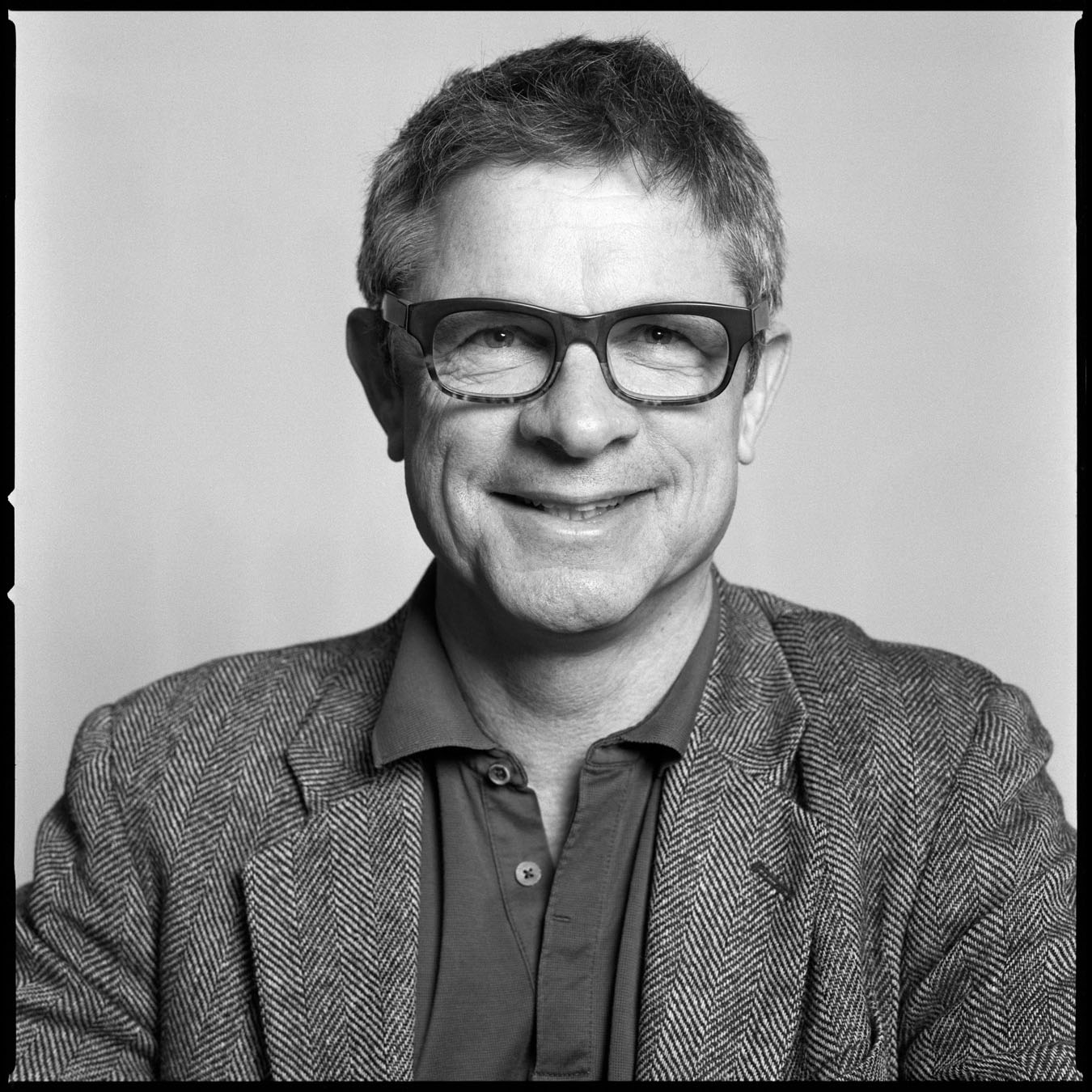