For opening new perspectives on quantum gravity and the unification of forces.

Physics boasts two supremely successful theories: quantum theory describes the Universe at the very small scale, governed by the electromagnetic and nuclear forces; and general relativity at the very large scale, where the force of gravity reigns. But the two theories seem to be mutually contradictory. In 1974 John Schwarz and his collaborator Joel Scherk, who passed away in 1980, proposed that a third theory — string theory, which treats particles as the manifestations of vibrating strings at a far smaller scale — could reconcile gravity with quantum theory and unify it with the other forces. From 1980 through 1984 Michael Green worked with Schwarz to develop superstring theory, and in 1984 they showed that apparent inconsistencies between superstring theory and quantum theory are circumvented in certain special cases. This work kindled the “first superstring revolution,” which led to an explosion of interest in this novel approach to quantum gravity and the unification of the forces.

Apart from my family and my school and university teachers, I am particularly indebted to the appreciative and stimulating environment at Queen Mary in the early 1980s. I am especially grateful to John Charap, the head of department at the time, for his sustained support that allowed me the freedom to take more leave than is normal in order to collaborate with John Schwarz in the years 1979 through 1984. More generally, it is a privilege to be a member of the community of theoretical physicists, which transcends institutional and national boundaries in its search for a fundamental understanding of the Universe. In particular, I am thankful to my numerous colleagues and friends who have collectively developed our understanding of string theory, which has provided such wonderful possibilities for uniting diverse ideas from far-flung areas of physics and mathematics. It has led us to places we could never have anticipated and will surely continue to surprise us. 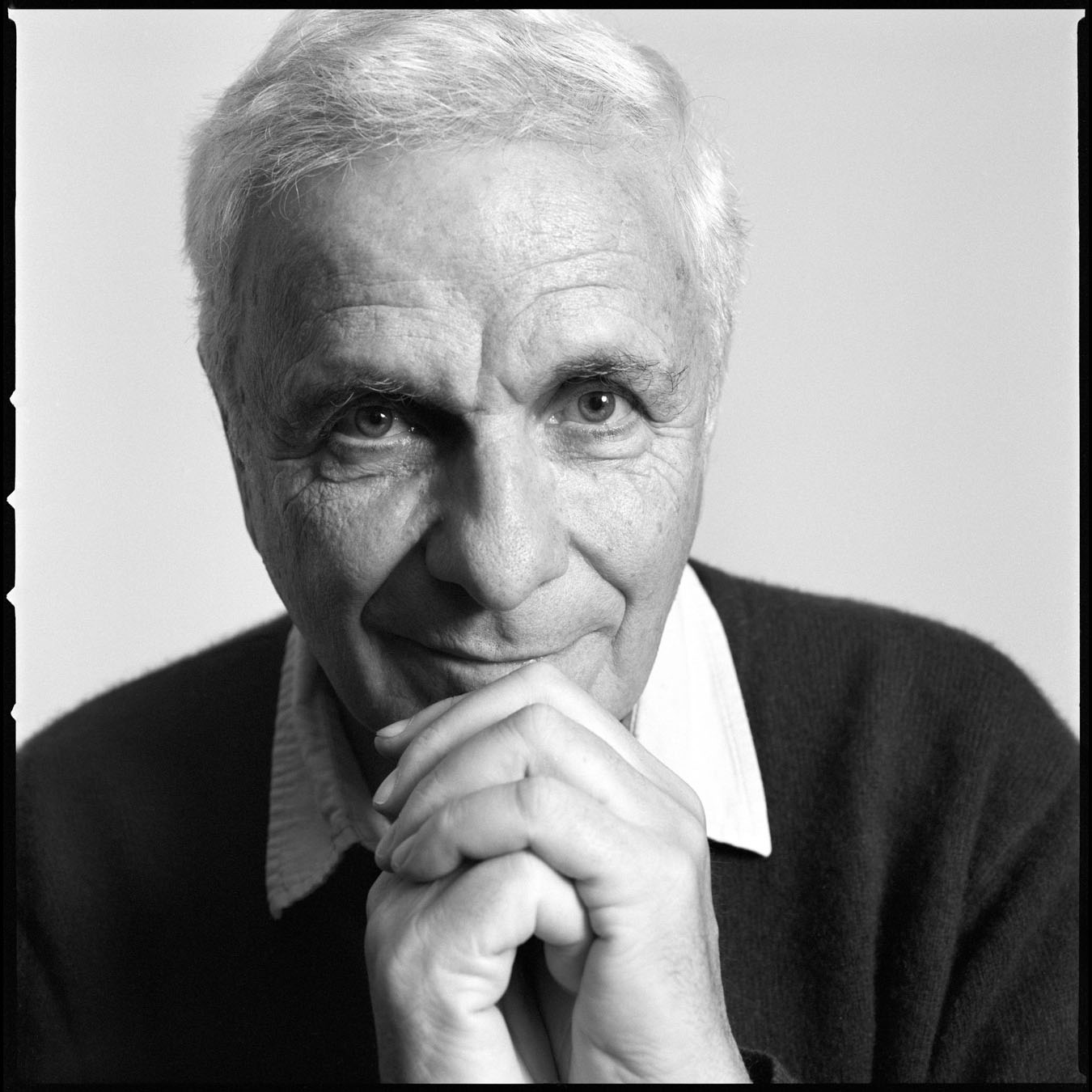