For his many discoveries in field theory and string theory, including the conformal bootstrap, magnetic monopoles, instantons, confinement/deconfinement, the quantization of strings in noncritical dimensions, gauge/string duality, and many others. His ideas have dominated the scene in these fields during the past decades.

Alexander Polyakov has made profound contributions, often years ahead of their time, across a wide range of fields in fundamental physics. His main achievement is the unification of ideas governing different parts of physics by providing a general framework (the conformal field theory, instantons, and gauge/string duality) that establishes connections between apparently unrelated subjects. His other contributions include the prediction of a new state of matter at high temperature — the quark-gluon plasma — and a novel approach to turbulence.

Science has many intertwining branches. One of them overshadows all the others by its stunning power and beauty. It is called “physics of the future.” We all hope to contribute something to this subject, or (in our dreams) to learn from it. 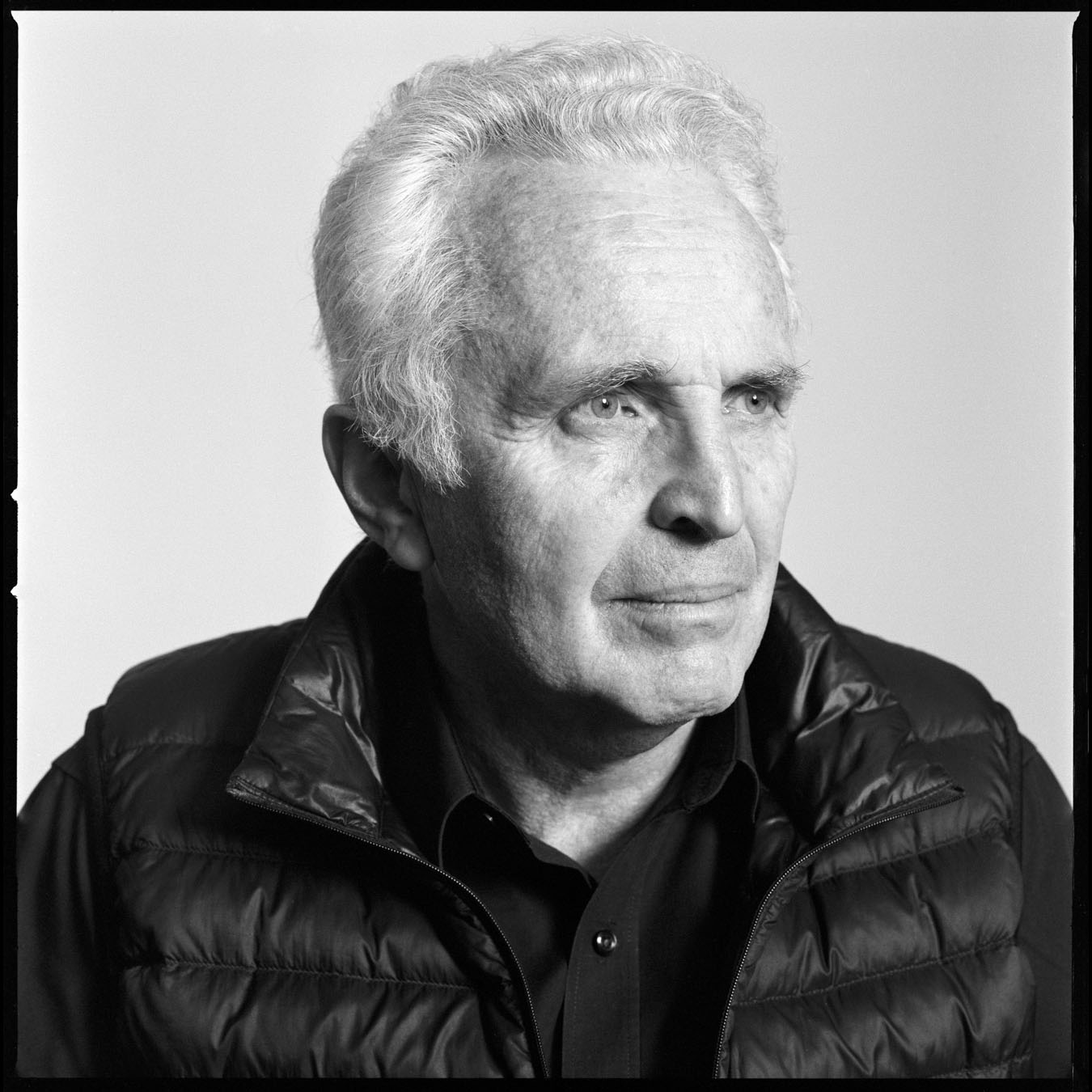