For original approaches to outstanding problems in particle physics, including the proposal of large extra dimensions, new theories for the Higgs boson, novel realizations of supersymmetry, theories for dark matter, and the exploration of new mathematical structures in gauge theory scattering amplitudes.

The modern theory of particles and their interactions has been highly successful. But there are some disquieting gaps. One is the “hierarchy problem”: Why are the nuclear forces at the heart of the atom vastly stronger than the force of gravity? To physicists, the divergence seems unnatural. Nima Arkani-Hamed has proposed a number of possible approaches to this paradox, from the theory of large extra dimensions, where the strength of gravity is diluted by leaking into higher dimensions, to "split supersymmetry," motivated by the possibility of an enormous diversity of long-distance solutions to string theory.

One of the real joys of working as a theoretical physicist is that the things you study are the basic laws of nature. And the basic laws of nature are supposed to hold sway over everything — from the tiniest distances to the very longest. So when you work in this field it really is possible to wake up in the morning and decide that you’re interested in some question about cosmology, what’s going on at the very longest distance scales; and sometime in the afternoon you’re having a conversation about some results in mathematical physics; and maybe after dinner you think about high-energy particle accelerators and string theory. And it’s really possible to combine all these things together, because there’s supposed to be one set of laws that govern everything — and we’re trying to discover them. 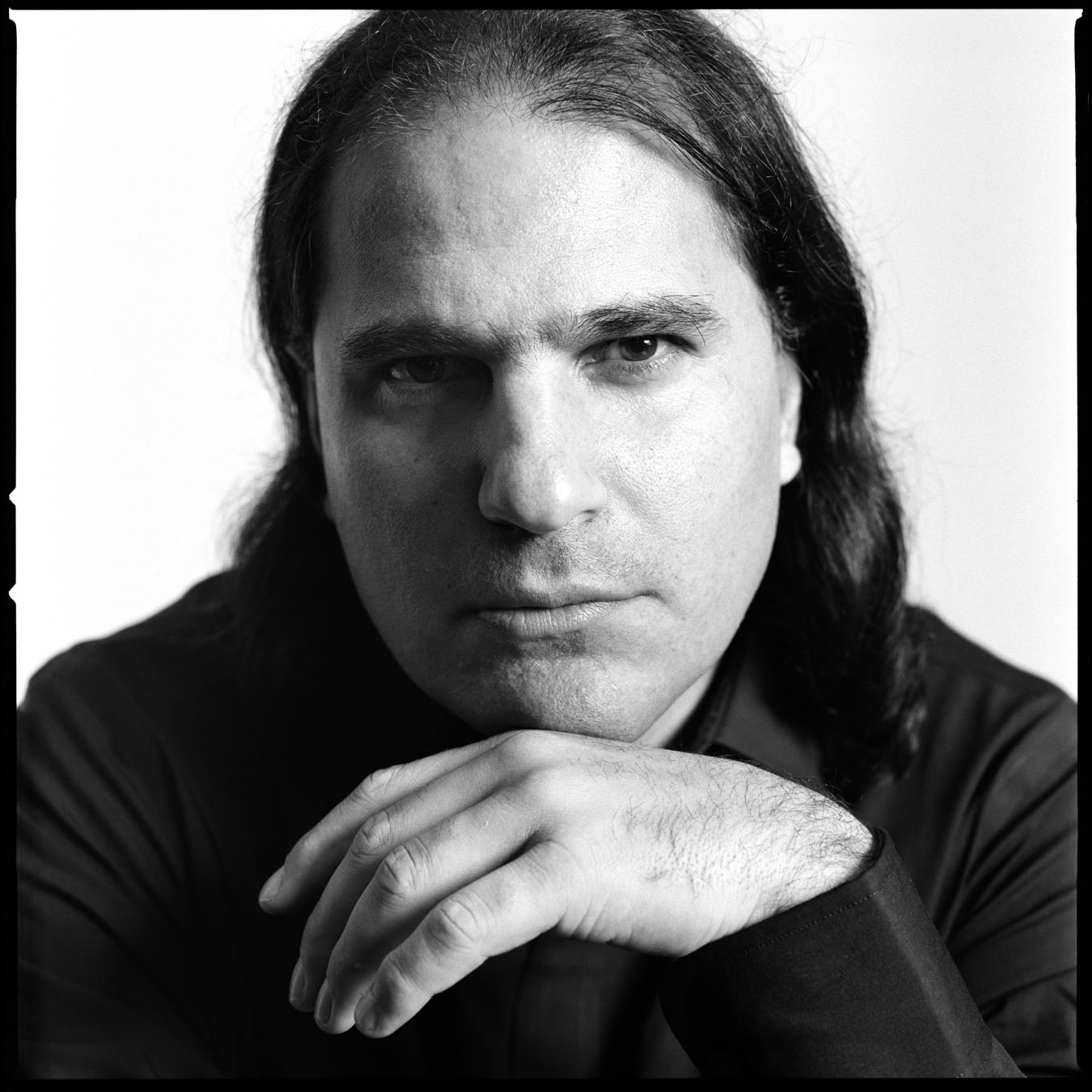